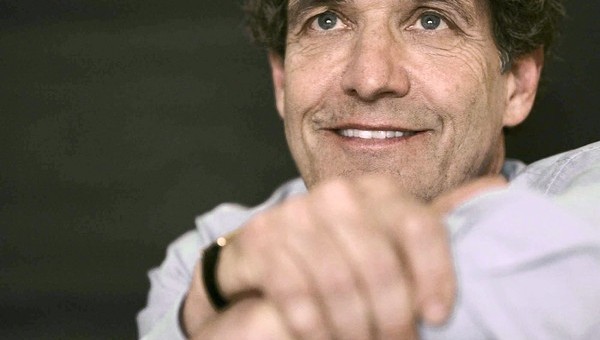 DisneyExaminer would like to congratulate Alan Horn! Who? Alan Horn!

Mr. Horn was named Chairman of the Walt Disney Studios on May 31 by Disney CEO Bob Iger. He will take the reigns on June 11.

As Chairman, Horn will oversee worldwide operations for The Walt Disney Studios including production, distribution and marketing for live-action and animated films from Disney, Pixar and Marvel, as well as marketing and distribution for DreamWorks Studios films released under the Touchstone Pictures banner. Disney’s music and theatrical divisions will also report to Horn.

Horn’s last job was President & COO of Warner Brothers Entertainment and overseeing their projects, so he knows his way around.

On behalf of the DisneyExaminer team, I send our congratulations and best wishes to Mr. Horn for a magical year of Disney entertainment! – Jordan Poblete, Editor-in-chief, DisneyExaminer.com