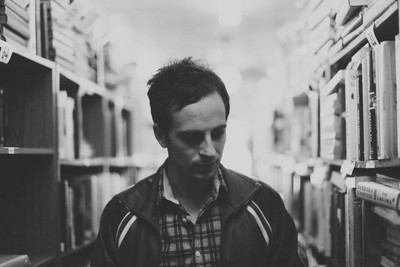 Joshua is a seasoned musician, arranger, and orchestrator and faithfully serves his church through music ministry every Sunday. Along with his duties and love for ministry, Joshua has done a lot for the entertainment industry as well! As part of his work, he was asked by Disney to create a song for the most recent ‘Pirates of the Caribbean’ film “On Stranger Tides”! Although the song never made the final cut, it’s still worth a listen, folks!

I was asked to write a song for Disney’s final Pirates of the Caribbean film. The idea was to emulate the sound/style of “Mumford & Sons” because they felt that if Jack Sparrow had a band, it would be Mumford’s. The song describes how Jack Sparrow came about as a result of love lost at the hands of a town he trusted and worked hard to protect. Forced to flee the town and never return, he remains an exile from land to this very day! The song was never used in the film, though the idea and song were pitched to Rob Marshall himself by Disney Music execs.