Dory really meant it when she said “just keep swimming.”

“Finding Dory” will tell the untold story of Dory and all the things she was doing leading up to meeting Marlin in the first film. Andrew Stanton, the director of the Nemo will return as the film’s director and has also revealed that the film will also feature the return of Nemo, the “Tank Gang” in Sydney, and much more!

So far as the new things go, the story will be set along the California coastline a year after we left “Nemo” and will include new characters that will provide a very important role in Dory’s life.

With any sequel, we’re always pretty cautious (because of Cars 2), but we feel that this might be quite different. Ellen DeGeneres, who will of course voice Dory once again, said this about the film –

“I have waited for this day for a long, long, long, long, long, long time. I’m not mad it took this long. I know the people at Pixar were busy creating ‘Toy Story 16.’ But the time they took was worth it. The script is fantastic. And it has everything I loved about the first one: It’s got a lot of heart, it’s really funny, and the best part is—it’s got a lot more Dory.”

We’ll leave it at that and just keep swimming until the film’s release date on  June 17, 2016!

UPDATE 12/9/14: Pixar President Jim Morris shared a few more details on “Finding Dory” including the basic plot and setting. According to Morris, we’ll get to learn more about Dory’s mom and dad as, together with Marlin and Nemo, they get to “find” out more about her. 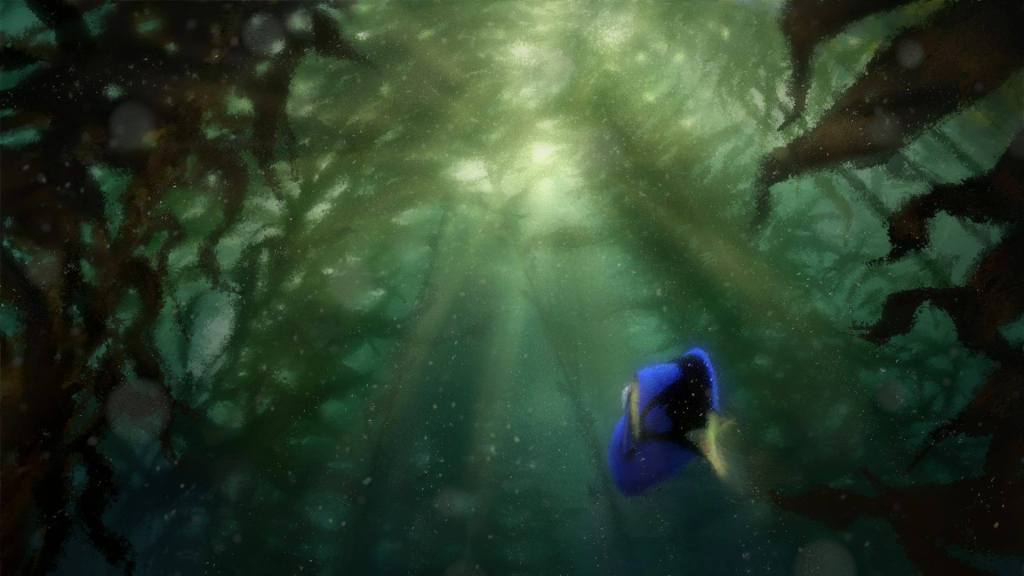 Morris went on to share that Dory came from The Marine Life Institute in California, which Pixar then confirmed in a tweet.

What do you all think about “Finding Dory” so far? What is something you’re looking forward to in the film? Will you be swimming into theaters for Dory? Comment below!