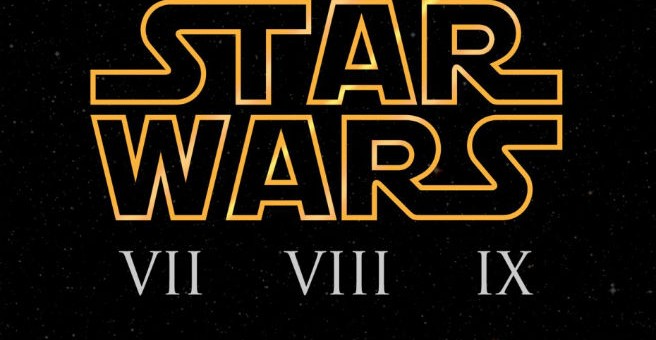 Disney certainly is, folks! Just yesterday at a gathering of cinema owners called CinemaCon, the Walt Disney Studios announced the timeframe of when the new Star Wars films will be released under the Disney banner.

Star Wars: Episode 7 will be released in with Episodes 8, and 9 being released every other Summer after that (2017, 2019 respectively).

Can’t wait that year in between films? Well, Disney has also announced that the long-rumored standalone films that will focus on particular characters in the Star Wars franchise will be released in between the major Episode releases in 2016, 2018, and 2020.

So indeed Disney is ready to show off its new acquisition not a long time from now and in our own galaxy. The hype is certainly there and although we wish we could jump to lightspeed and see what J.J. Abrams has in store for us in Episode 7 (and possibly 8 and 9), we’ll have to wait.

Patient, we are not.

UPDATE 11/7 – Disney has officially announced that the 7th film in the “Star Wars” saga will open in theaters December 18, 2015! Full press release below –

With pre-production in full-swing, a confirmed release date of December 18, 2015, has been set for Lucasfilm’s highly anticipated Star Wars: Episode VII.

“We’re very excited to share the official 2015 release date for Star Wars: Episode VII, where it will not only anchor the popular holiday filmgoing season but also ensure our extraordinary filmmaking team has the time needed to deliver a sensational picture,” said Alan Horn, chairman of The Walt Disney Studios.

Shooting is scheduled to begin spring 2014 at Pinewood Studios.

We’ve heard the complaints and the support for the new Star Wars franchise, but what we really want to know from you is if Disney can actually pull this off, so what do you think? Can they? If you can reason your response, comment below! We might just reference you in a future story!