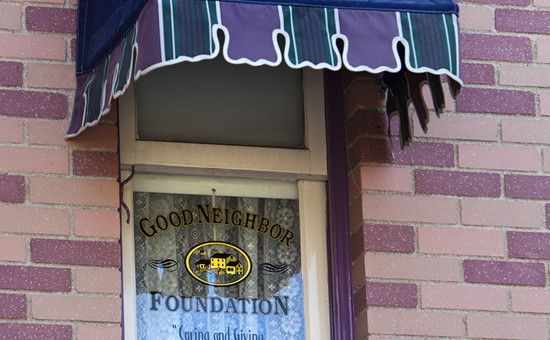 Today we recognize Mrs. Mary Anne Mang and all the accomplishments she’s done for The Walt Disney Company. She was offered a job by Walt Disney back in 1960 and started out as a sales promoter at the Disneyland Hotel. She then moved on to working in the Convention & Tour Sales Department within the park itself. She was the first woman to become a manager at Disneyland.

She later became the public relations manager for eight years hosting VIPs from all over the world and was known for also giving back to the community. She helped found the Disneyland Creativity Challenge Program, which aimed to help middle school and high school students who want to have a career in the creative and fine arts.

She was key in consolidating the Disney VoluntEARS program which allows cast members to give back to the community while spreading Walts ideals and traditions.

Among all these accomplishments, Mary Anne was an incredible woman who retired from Disney and got her dedication window in 1994. In 2005 she was recognized as a Disney Legend. Her window is located above New Century Jewelry.

“You know, I really lived my dreams. It was an E-ticket ride all the way.”

Be sure to check out the rest of the Main Street Window Series by clicking HERE. Don’t you like learning about what facts these windows hold?