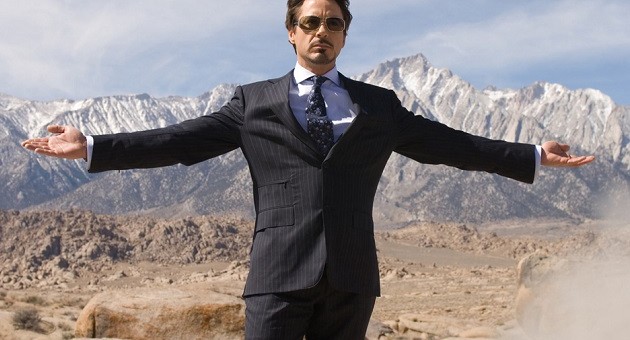 After a few weeks of speculation (and lots of unfriendly/friendly negotiation), Marvel announced this morning that Robert Downey Jr. and the Disney-owned studio have come to an agreement.

And so it is official as of this morning – Robert Downey Jr. will indeed reprise his role as the “billionaire, genius, playboy, philanthropist” for two more films. What are those two films, you ask?

Well, Marvel also announced that to be “Marvel’s The Avengers 2” and “Marvel’s The Avengers 3.” Yes, there will be 3 Avengers films, folks! But before we even start thinking of #3, we must focus on #2. Production for Avengers 2 will begin in March 2014 with a release date set for May 1, 2015 and Marvel fans will rejoice knowing now that Downey Jr. is here to stay and will continue to say…

We’ll update this post when and if we have more information. In the meantime, what do you all think of RDJ coming back as Iron Man? Do you think someone else would be able to play Iron Man if he didn’t return? Tell us in the comments!