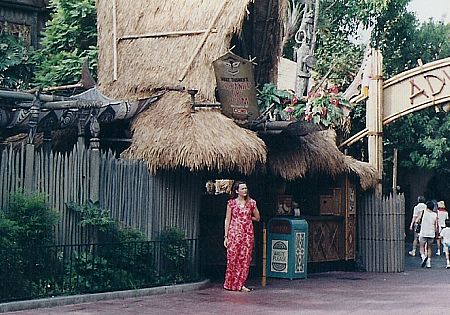 Ever dream to work for the Happiest Company on Earth? We sure have (and still do) and if you’re like us, you probably got exposed to that dream by watching cast members work at your local Disney Park. They are the people you always interact with when entering, enjoying, and exiting a Disney Park and have some of the most fun and unique jobs in world. From operating a ride, or just giving people a smile, Disney Parks cast members enjoy each role they have because they know that they’re making someone’s day in their own way.

Do you still want to work for Disney? What is your dream job there? Parks and Resorts? Corporate? Tell us in the comments!