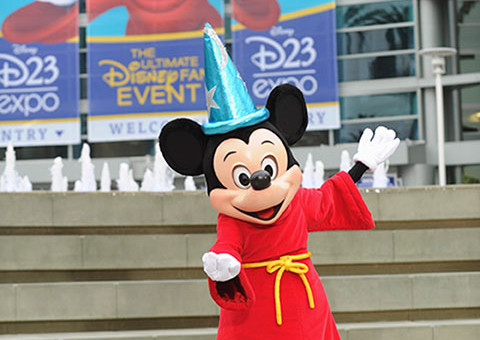 One week ago today was where the magic indeed did returned and it did return to open arms of every Disney fan who was in attendance. The 2013 D23 Expo pushed the expectations of those who’ve been to past Expos, as well as for those who’ve never attended the Expo before. When Disney decides to call this the “Ultimate Disney Fan Event,” that’s certainly something that needs to hold that standard!

Now since the Expo and its magic have been once again packed up and the Anaheim Convention Center remains magic-less, we can proudly report that Disney made the effort to make sure that all who were there got their monies worth and then some. Crowds and the inability to attend some of the special presentations were the number one complaint in past Expos, but with all the improvements to crowd control and increasing capacity for those presentations most if not all people enjoyed that welcome change. Aside from that and what seemed to be a little more empty Show Floor when it came to content, this year’s D23 Expo was really an enjoyable one.

Although there was Disney magic everywhere with all the panels and special presentations, the best part of this year’s D23 Expo (and we think every Expo for that matter) was being able to meet all of you, fellow Disney fans! We were so honored to meet a lot of you for the first time during the Expo, as well as seeing familiar faces. It’s really great to share such an experience with everyone who loves Disney as much as we do.

And that’s the Disney magic that’ll always be, even as we wait for the return of the D23 Expo in 2015. We’ll be posting a few more highlight pictures and a wrap-up video from the Expo right here, so be sure to check back for that soon! 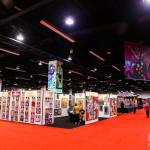 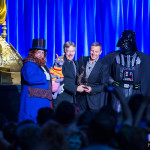 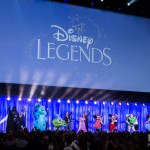 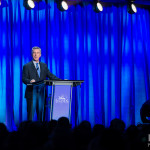 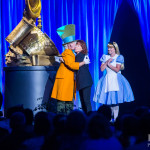 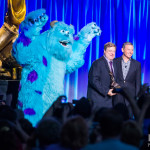 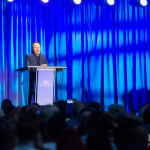 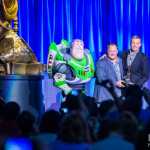 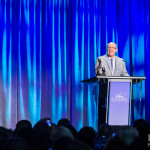 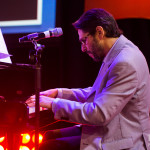 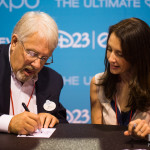 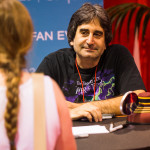 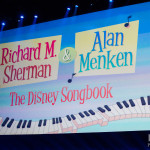 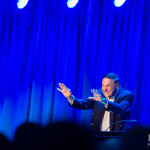 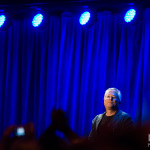 Our thanks to David Park from our Partners at D. Park Photography for capturing these scenes of Disney magic!

And here’s our official video recap from the 2013 D23 Expo. 3 days. 2 minutes. 1 video. What more can a Disney fan ask for? Our thanks to Nieman Gatus from LightCap Films for producing this great video.

Our thanks to Disney D23: The Official Disney Fan Club for allowing us to cover this magic-filled event year after year. Our thanks as well to all of you who followed our coverage throughout the weekend! We do what we do for you. For those who missed it, be sure to check out our official coverage page for a complete wrap-up of the biggest presentations from The Walt Disney Studios, Disney Parks, and Disney Interactive.

Here’s a wrap-up video from Disney –

Did any of you attend the D23 Expo? What did you enjoy about it? What do you think could’ve been improved? Let us know in the comments!