As the summer heat begins to sizzle down and cooler air begins to blow here in Southern California, the Disneyland Resort is also now changing with the seasons with the announcement of new special meet and greet experiences for those visiting Walt’s original theme park. 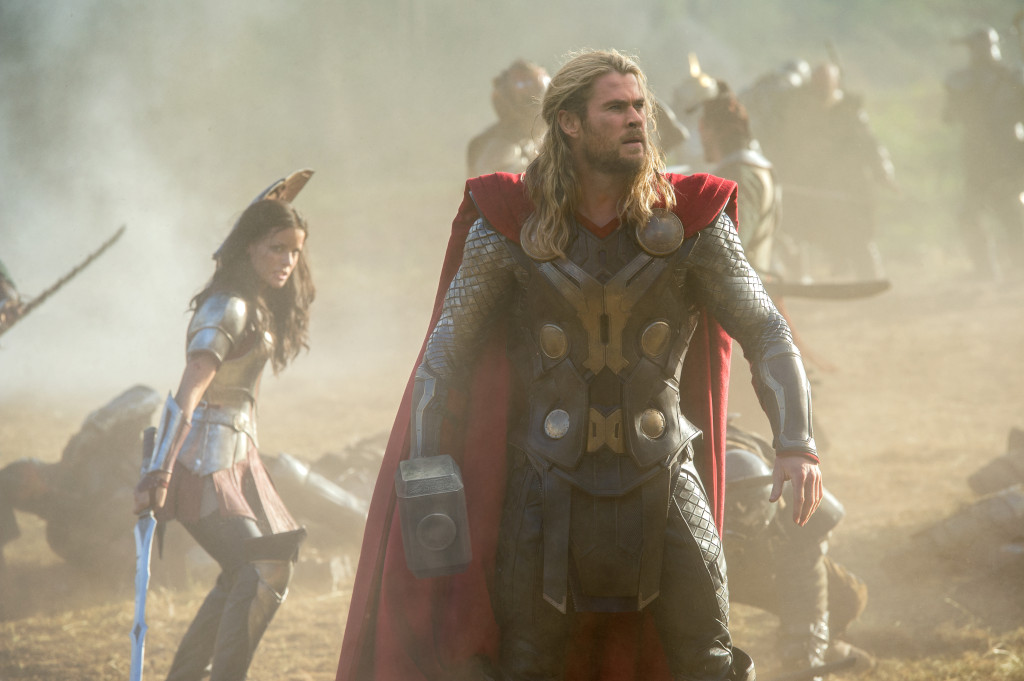 Disneylanders can look forward to visiting the empire of Asgard and meeting the Mighty Avenger – Thor himself. The thing is, we don’t know what that exactly means. Disneyland released news of it just yesterday with very little detail aside from saying that we’ll be able to meet him.

We’re sure they don’t mean daily visits with Chris Hemsworth, but who knows when the experience opens in the Fall. We’re expected to get more information next month, so we’ll be sure to update this post when we get those details.

Disney’s finest at Disneyland. What else could you want?

UPDATE 9/17: Disneyland has announced that Asgard and THOR himself can be visited in this new experience inside Innoventions in Tomorrowland (where the St. Joseph’s exhibit is and right next to the Iron Man exhibit, obviously). The experience opens on November 1! 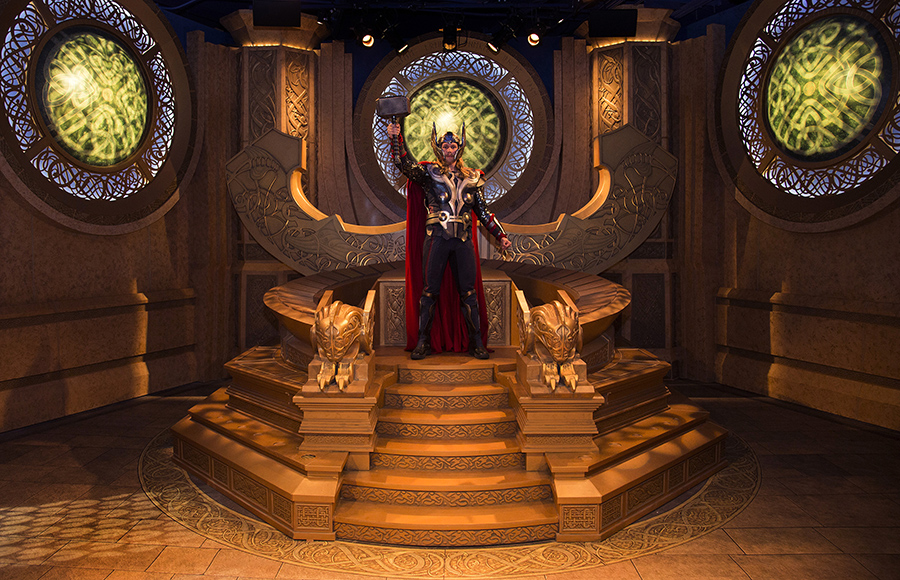 UPDATE 10/25: Disneyland has also announced that Annual Passholder previews for the new THOR experience at Innoventions will occur starting TOMORROW, October 26 to October 28. In addition to the preview, Passholders will also get to see the movie “Thor: The Dark World” in its entirety the same day! Registration is required and will be extremely limited. Click HERE for more detailed information.

UPDATE 11/1: The Thor: Treasures of Asgard Experience is NOW OPEN in Innoventions! Below are pictures from our visit. It’s certainly an “experience” folks as you are surrounded by some awesome props from the movie (err..I mean things that the people of Asgard use). Only then are you transported via Bitfrost to Asgard itself to meet the god of thunder himself for some face-time and picture taking.

Expect rather long lines as the queue and experience can only hold so many people at a time. 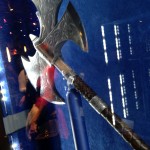 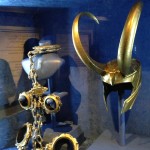 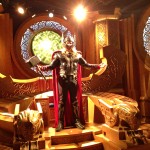 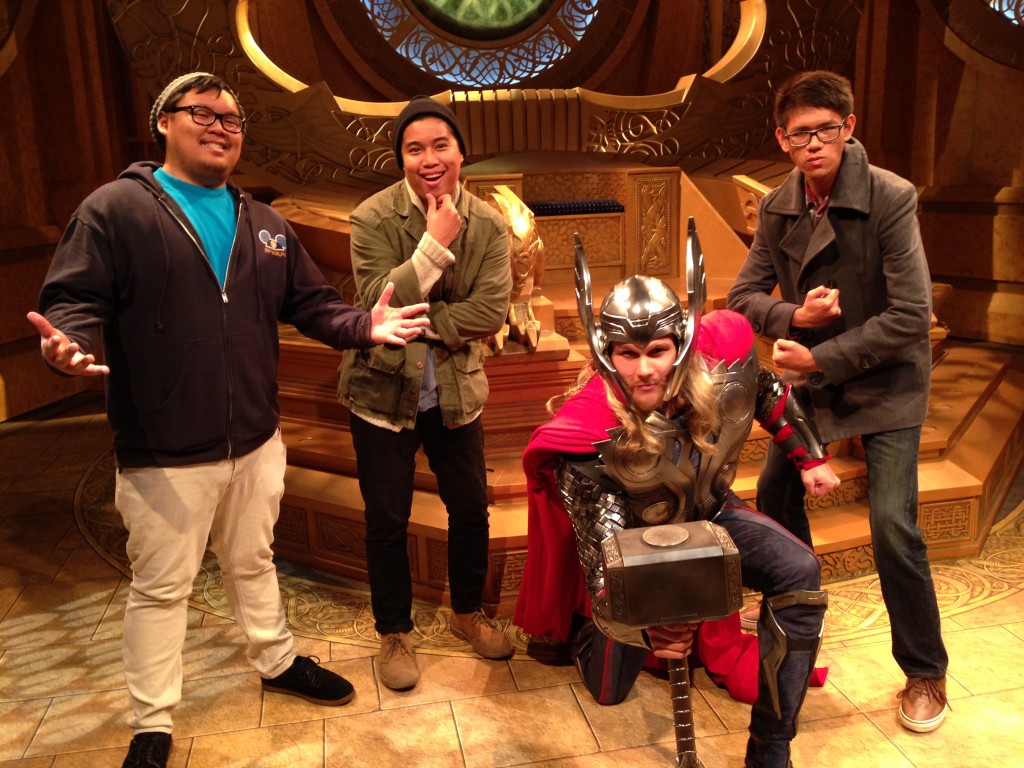 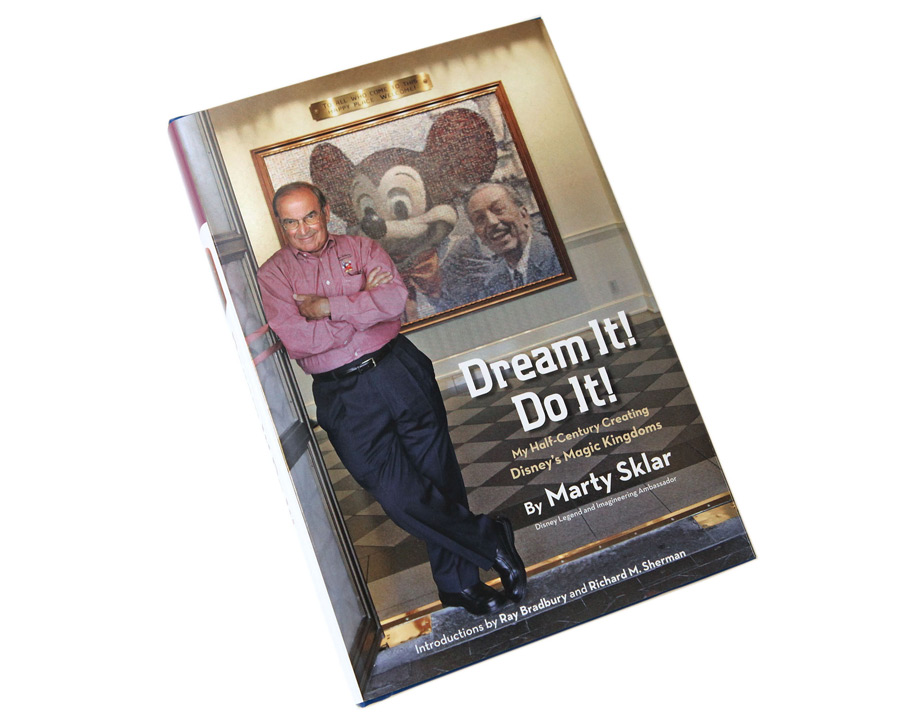 Closing out the Summer first, Disney Legend and Walt Disney Imagineering giant Marty Sklar (who helped design many of Disney’s classic theme park attractions in partnership with Walt Disney himself!) will be making appearances at Disney Parks in celebration of his new book called “Dream It! Do It!: My Half-Century Creating Disney’s Magic Kingdoms.” In his new book, Marty tells of his first-hand experiences in creating our favorite theme parks and how much passion he had doing it, as well as take people on a journey that he was fortunate enough to experience: working with Walt himself!

If you want to meet Marty, he will be doing book signings at the Disneyland Resort on Friday, August 23 between 9 AM and 11 AM.

These meet and greet opportunities are pretty special, don’t you think? Are you going to be visiting Marty or seeing Thor while they’re at Disneyland? Do you generally enjoy meet and greets at Disney Parks? Let us know in the comments!