After only being around for 3 years, Disney California Adventure’s nighttime water spectacular is already getting a new version of itself this Christmas with a Christmas theme! World of Color – Winter Dreams will debuted as a part of this year’s holiday offerings at the Disneyland Resort and we cannot wait to see it once it debuts with the rest of the wintery offerings on November 15! 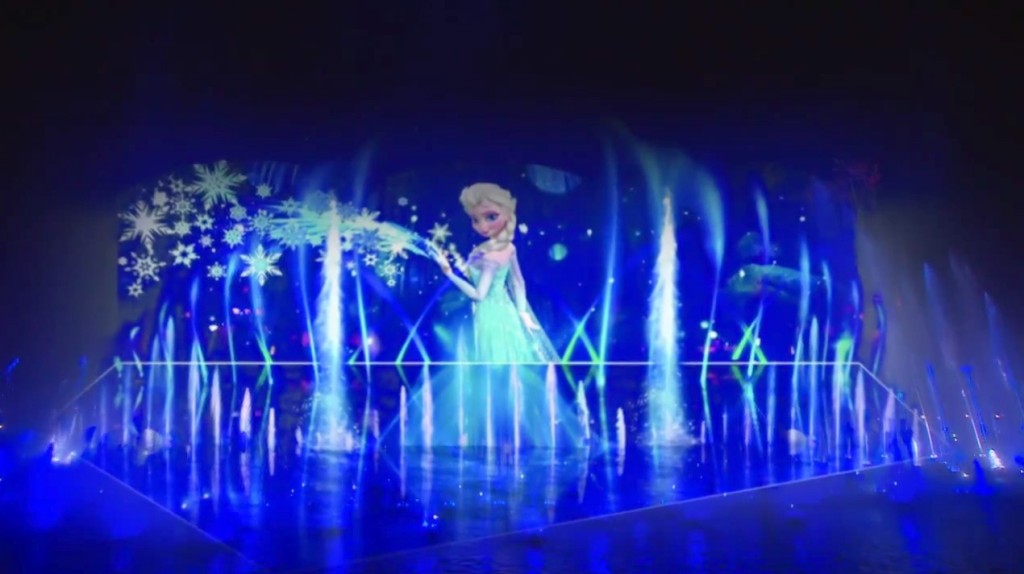 Walt Disney Imagineers are putting together the show as of this writing, but are looking for YOUR help to make this show even more magical. Beginning just last week, anyone is now able to submit a custom designed and created holiday card that could make it into the new show itself! If chosen, a digitized version of your creative and holiday-festive card will make its way into one of the show segments.

So it’s time to get to work, DisneyExaminers! If you want your shot at being in one of the greatest nighttime Disney shows ever, what better Christmas present would be if your creativity made its way into World of Color – Winter Dreams?! Submissions are currently being taken through mail or by dropping off your season’s greetings cards in a box at the World of Disney store in Downtown Disney. Although Disney is encouraging all entries to be creative and from one’s own mind, be sure that your card follows their rules as well as noted in the waiver found HERE.

You also need to be an Annual Passholder in order to submit a card! More detailed information on this contest can be found HERE. Remember to get those cards in by and feel free to post your card on our Facebook Wall. We’d love to see them too!

UPDATE 9/21: The deadline to submit the cards has been extended to Friday, October 4, so be sure to submit them if you haven’t already!

Also for those aren’t Annual Passholders, you too now have the chance to be in the new holiday show – just sing a song! Audition to be a part of the World of Color Honor Choir for a chance to be featured in the virtual choir that’ll be a part of the show performing a piece by award-winning composer Eric Whitacre called “Glow”! Click HERE for more information.

UPDATE 12/17: Disney has officially released full video of the Honor Choir segment that opens the show! Take a look below – 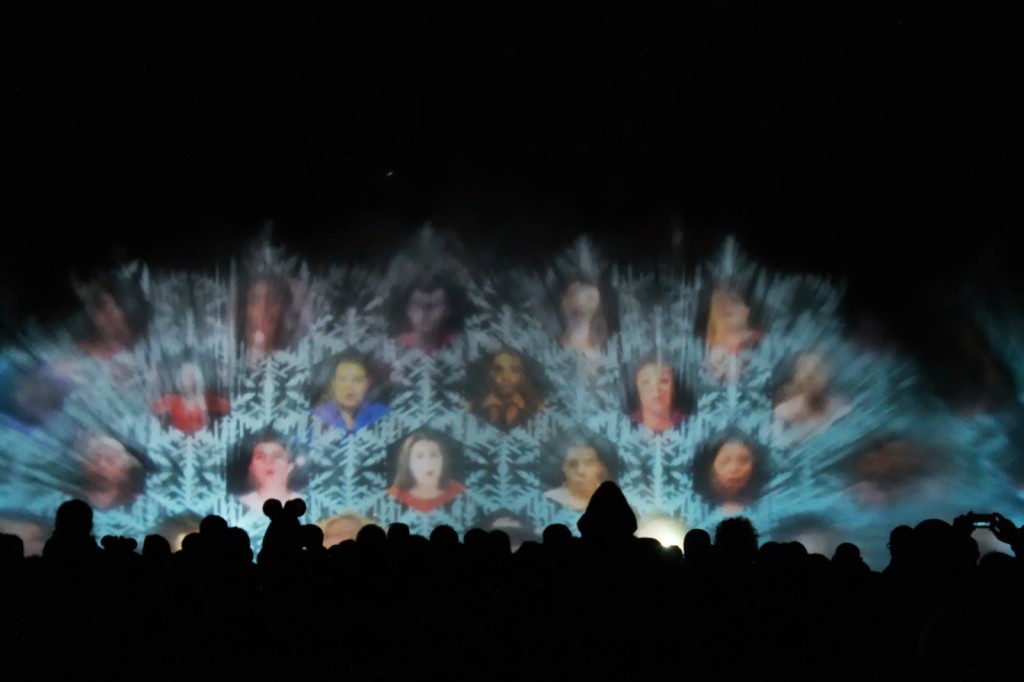 Congratulations to all who made it the cut! You can view the full World of Color Honor Choir roster HERE.

Are you excited about World of Color – Winter Dreams? Do you think it’ll be your favorite Disneyland nighttime spectacular for Christmastime at the parks? Will you be submitting a card? Let us know in the comments!