Shortly after the 3rd D23 Expo ended in Anaheim, Disney reminded us that they would be holding another D23 Expo. In Japan. 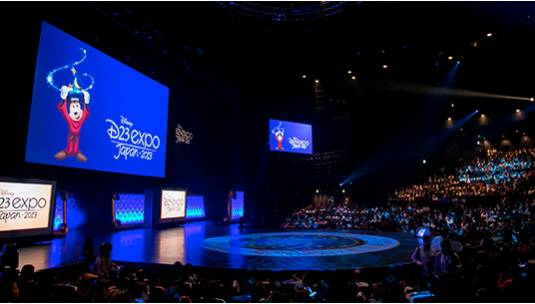 It came as a surprise to many, including the Japanese, who were nevertheless elated to hear that they’d be getting their own “Ultimate Disney Fan Event” in their own backyard in Tokyo. The Inaugural D23 Expo Japan, which happened from October 12-14 at Tokyo Disney Resort, included many of the same things that we got to see in Anaheim including presentations from The Walt Disney Studios and exhibits like some of the treasures of the Walt Disney Archives. 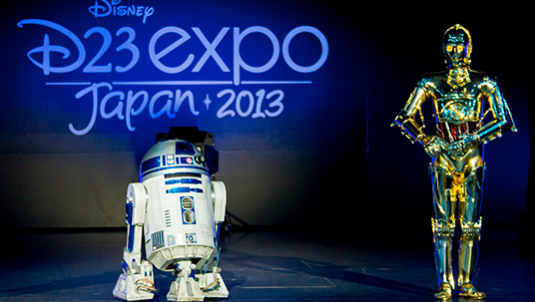 Attendees to the Expo in Japan, however, got a few things exclusive to their Expo including a full presentation from Walt Disney Parks and Resorts that included details on the new AVATAR-themed land coming to Disney’s Animal Kingdom Park in 2017. They also got some unique concert experiences and merchandise including these very cute Disney character plushes. 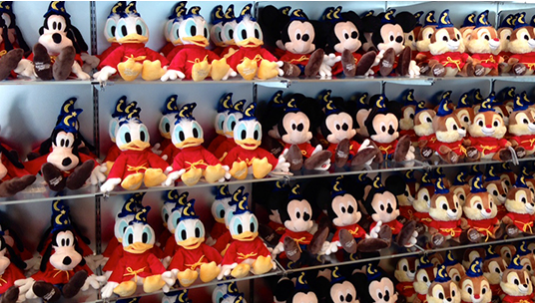 All in all, those who attended really enjoyed the Expo and hope to have another one of their own in Japan next year. Although Disney and D23 haven’t announced plans for another D23 Expo in Japan, we’re certain that the Mouse and his Company will be making their way across the Pacific again because of the unending enthusiasm that Disney gets not just in Japan, but all over the asian regions.

Would you attend a future D23 Expo in Japan even though one will be held in the U.S.? Let us know in the comments!