It was bound to happen. Today, the first-ever formal social media gathering took place at the most Instagram’d place in the entire world. What does that exactly mean?

In short, Disneyland hosted an event that brought together some of the most influential people on social media (i.e. Facebook, Twitter, Instagram, YouTube, and Pinterest) and some of their fortunate followers who also are on social media to be a part of the launch of the newest marketing campaign for Disney Parks. 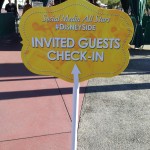 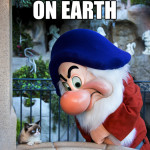 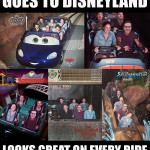 In long, Disneyland’s Social Media All-Stars event invited the likes of the famous “Grumpy Cat“, “Ridiculously Photogenic Guy” , and other personalities that were made famous because of their work on social media for a time where they could show of their Disney Side in a small presentation in the Fantasyland Theater. Throughout the launch event on Tuesday, November 5, “Grumpy Cat”, “Ridiculously Photogenic Guy”, and other social media stars made their way to Disneyland Park to meet their fans, as well as show how they’ve used their influential social media platforms to share their Disney Sides with the world. It was a very different Disney event – so different they even had us take the world’s largest selfie picture in front of Sleeping Beauty (Winter) Castle. 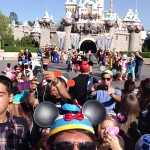 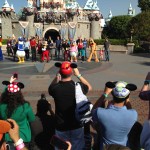 As we told you in a post a few weeks ago, Disney Parks’ new marketing campaign had a pre-launch inviting everyone to show off the sides of their lives where Disney has played a big influence. Whether that be drinking tea in your Mickey Mouse mug or narrating a tour of the Jungle Cruise in your car, this campaign has us all get involved by sharing these goofy and memorable moments with everyone using social media. 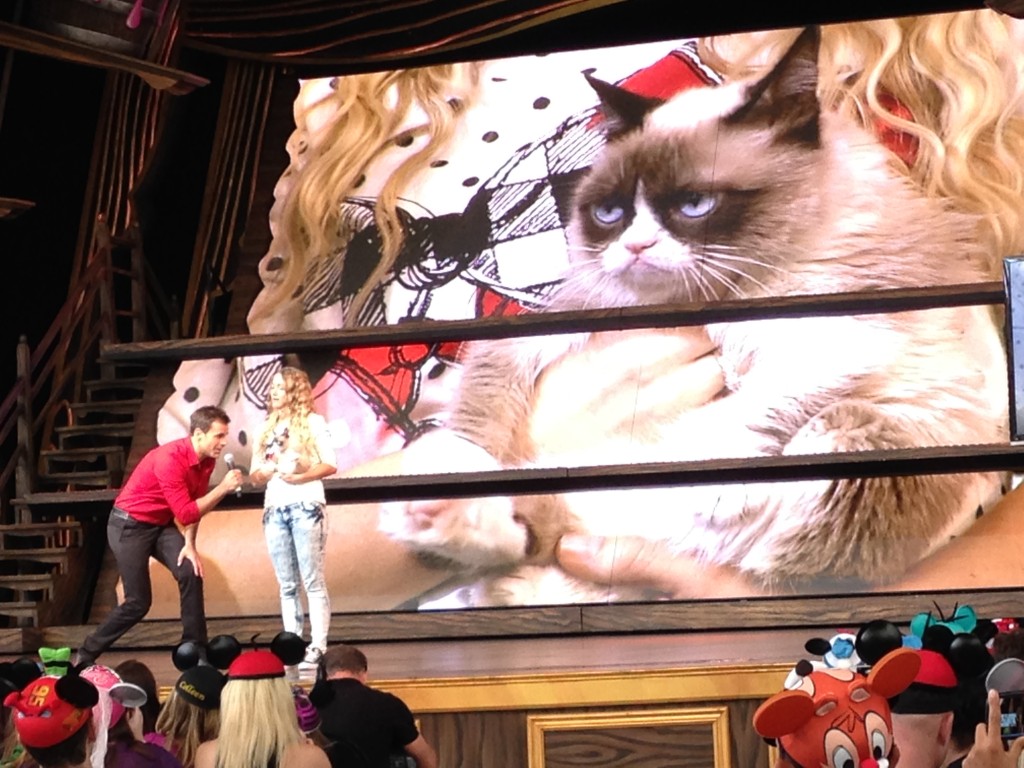 Not a big deal, you say? Well, think again! When you have these All-Stars who garner over 30 million followers and have them showcase their favorite Disney things, you in a sense have influence 30 million people who can get a taste of what Disney magic (specifically from Disney Parks) has to offer. And now by inviting the entire world to show off their Disney sides through free and accessible ways, you now have the whole world getting Disney-fied. It’s such a genius plan, don’t you think?! 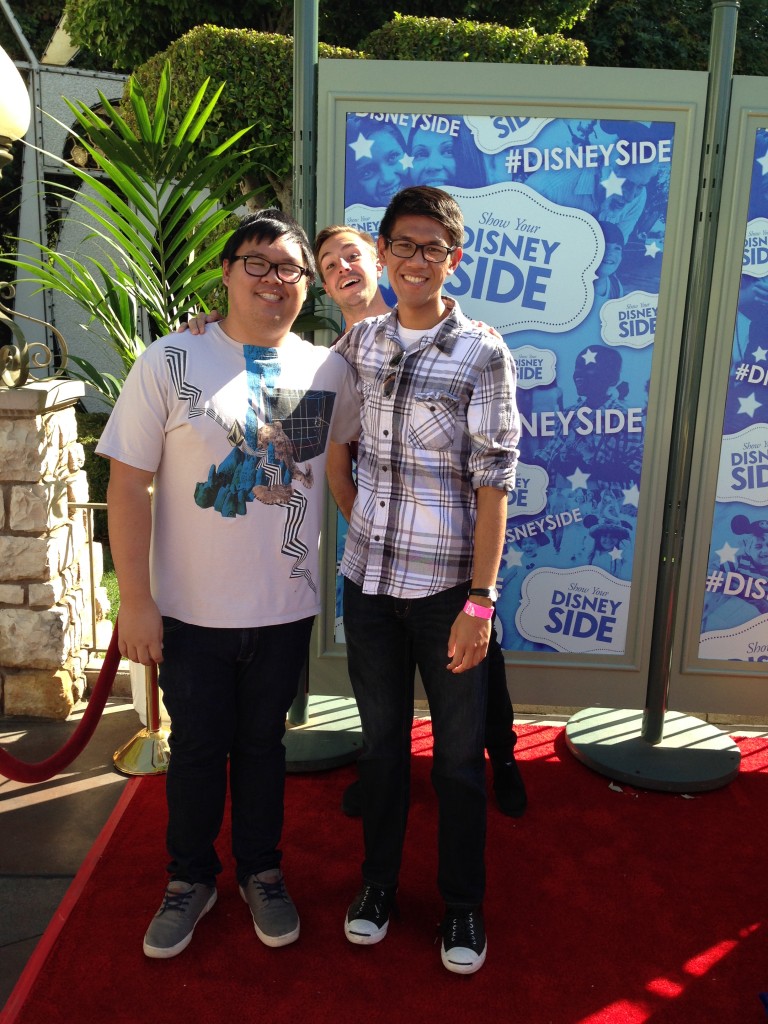 So today’s the day to start enjoying this new Disney experience anytime, anywhere thanks to social media. Feel free to start sharing your Disney Sides by posting to any of your favorite social media networks and be sure to post them with the hashtag #DisneySide so the world can see how magical Disney really is…err…how Disney YOU really are.

UPDATE 11/9: Here’s Disneyland’s official wrap-up video of what went down during the Tuesday event!