So you’re sitting there, waiting for the parade, spectacular, or fireworks show to start. You’re pretty bored and anticipation has grown weak like you body after a full day at your favorite Disney Park. What is there to do?! Well, if you have 45 minutes to spare and still have battery left in your mobile device AND happen to be waiting for “World of Color – Winter Dreams“, then boy do we have good news for you! 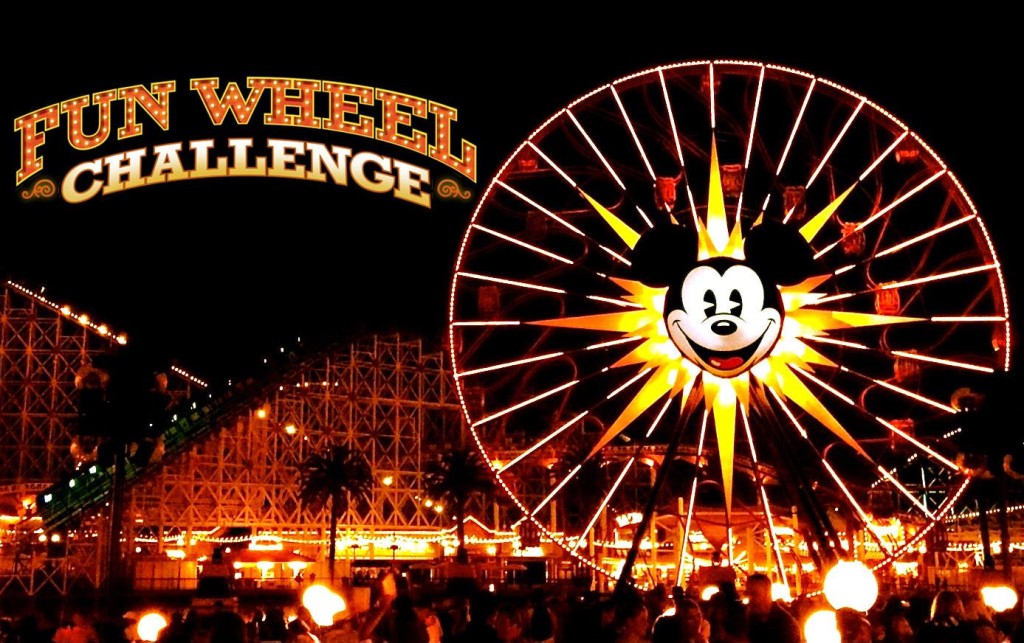 Last week, Disneyland officially announced Mickey’s Fun Wheel Challenge where if you win this challenge, you get to do something that no one has ever had the opportunity to do before – control the lights on Mickey’s Fun Wheel! Yes, all of them on the gigantic ferris wheel in Paradise Pier at Disney California Adventure Park.

So how exactly do you win? You play the challenge and that challenge is pretty much a game of “Simon Says” except on 100x the scale. Here’s what you do to play (and hopefully win!):

1) Make your way to the Paradise Pier area about 1 hour before the start to a “World of Color” showing. It’s best to stay in view of Mickey’s face on the Fun Wheel. 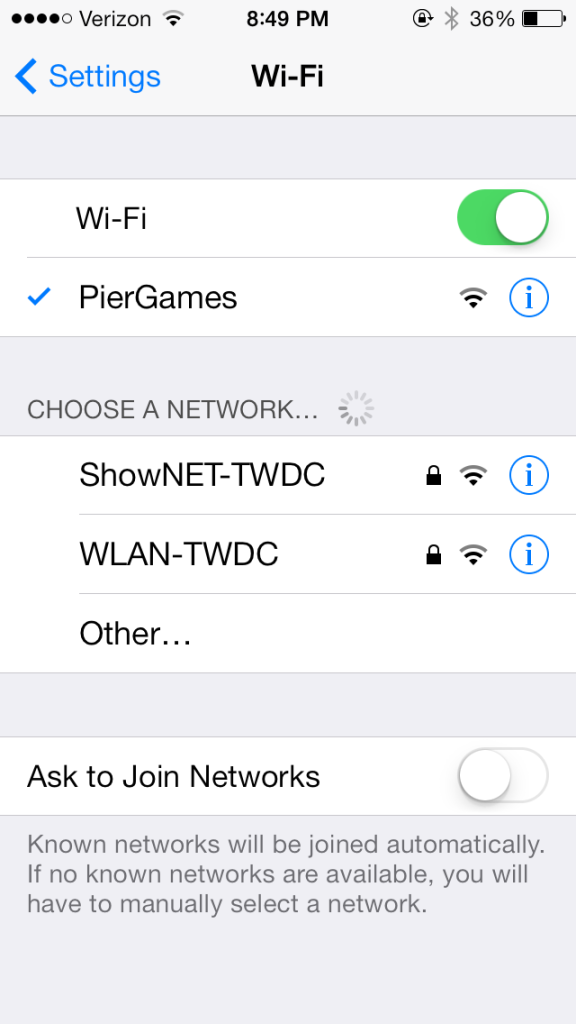 2) Have your mobile device (iPhone, iPad, Android, etc.) to the “PierGames” wi-fi network. You’re mobile device’s internet browser should then pop up and automatically open the game. No need to install anything!

If it doesn’t open up automatically, open your internet browser and go to http://funwheelchallenge.com. 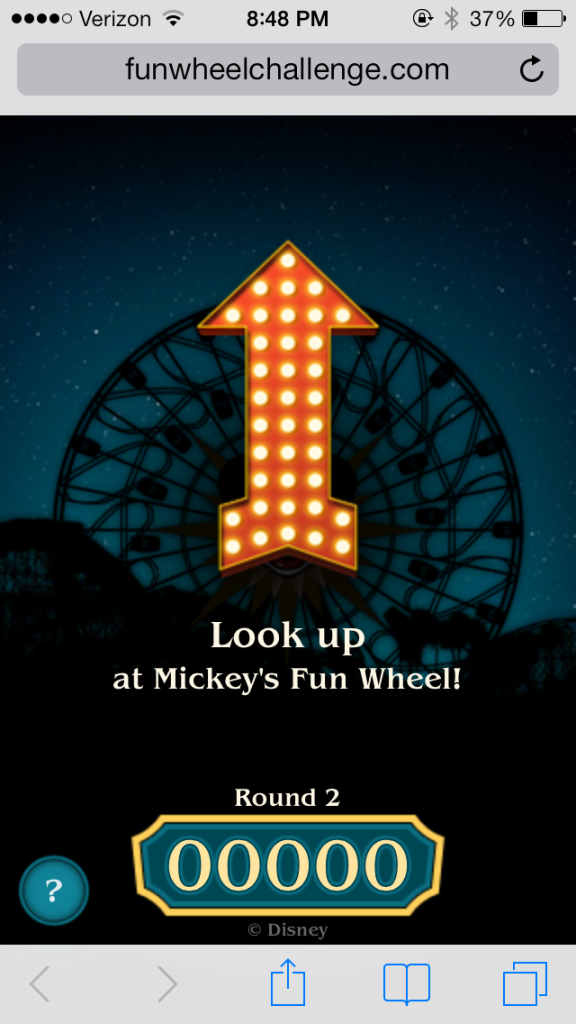 3) Follow the on-screen instructions. Look up at the Fun Wheel, note the flashing color patterns, then mimic it using your finger on your mobile device when prompted to.

It’s a game not just only of memory, but speed – the faster you input the sequence, the more bonus points you get! 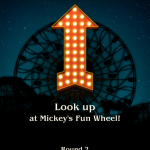 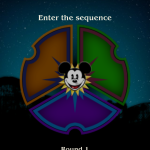 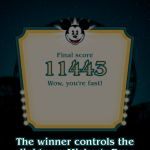 4) After several rounds, the computer tallies up the scores of all the players playing in that round and the winner is chosen to control the Fun Wheel lights.

Pretty cool, huh?! We’ve had the chance to play the game ourselves prior to its official announcement and we have to say that it’s just another feat of Imagineering that is magical and such a great time-waster. And that’s such a good thing especially if you’re bored waiting for something even more magical to start!

Have you had a chance to play around with Mickey’s Fun Wheel Challenge yet? Will you try it now that you know about it? Would you like to see this type of technology for other shows and spectaculars at Disney Parks? Comment!