The title says it all.

1923 is when Walt Disney and his brother Roy decided to start Disney Brothers Cartoon Studio which later became Walt Disney Productions which then became what we know as The Walt Disney Company as we know it today. But as you see now, animation is what started it all. 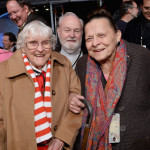 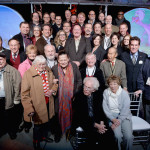 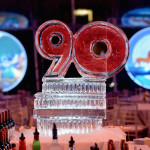 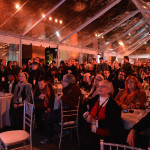 90 years later, the Walt Disney Animation Studios still makes great feature animation films for all of us to enjoy including their most recent creation “Frozen”! Films like these and all the past 52 films have had one thing in common: story. It’s what we think makes an animated film really come to life and the blend of an artful hand and great storytelling is at the heart of what future 52+ Disney animated films will have! 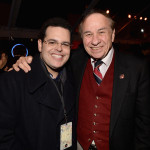 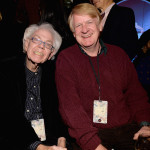 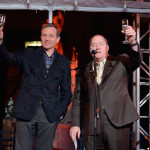 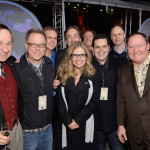 Our congratulations to Walt Disney Animation Studios for continuing to make great films with memorable stories and beautiful art! Please join us in sending your well-wishes to the folks at animation by commenting below!