Sure, the American culture has made Christmas a season of shopping, poor weather, being inside near the fireplace, but that doesn’t mean that you have to experience the season that way! Just a few thousand miles away from Disneyland and you are met with perfect weather, waving palm trees, and the opportunity to be outdoors for all of it. 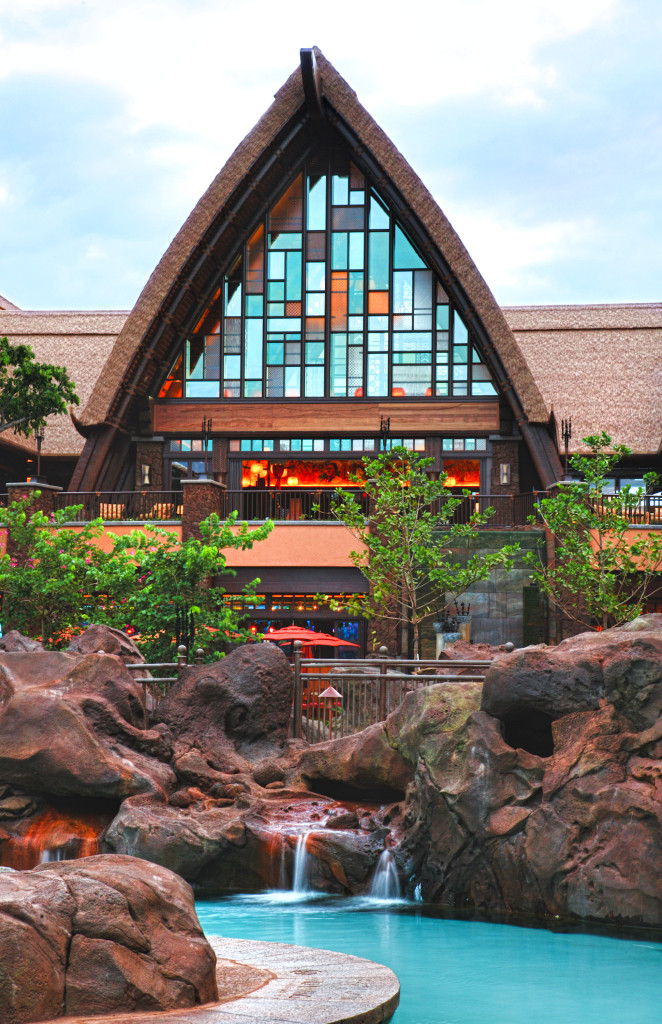 I’m here at Disney’s Aulani Resort and Spa on the island of Oahu in beautiful Hawai’i (which is indeed still part of the good ‘ol USA) to experience what it’s like to enjoy the holidays in a different way. This isn’t the first time I’ve been to Aulani before though and if you joined us on Instagram late last summer, you would have been treated to an extensive photo tour of the property which sits just 20 minutes north from the busyness of downtown Honolulu. 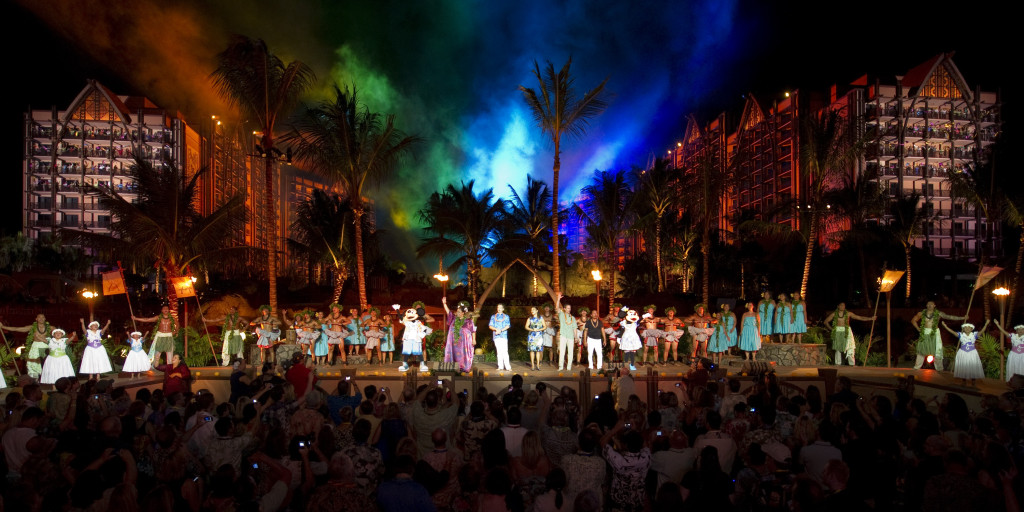 Aulani opened in small phases beginning in August 0f 2011 and has just recently opened its last phase making the resort officially completed! If there’s one thing that we’ve seen over the 2 years that it has been opened, it would have to be that the magic of Disney has lent itself to telling another great story using the Hawaiian culture as its backdrop. Walt Disney Imagineers have really done a great job not making “Disney’s “Hawaii”, but more of “Hawaii”‘s story told by great storytellers. 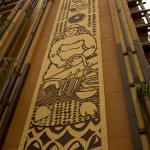 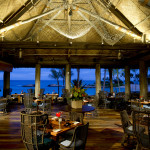 From the moment you walk into the grand atrium lobby to the moment you lose your breath as you step out onto Waikalohe Valley and the expansive pool area, you are reminded not of Mickey Mouse or even Lilo and Stitch for that matter. You are reminded that you are in Hawai’i and the beauty of that is shown in handmade art and sculpture that is everywhere you look. Yes, you’ll still see a lot of Disney-only things like character breakfasts and of course the ellusive hidden Mickey in the rooms, but they don’t detract from the authentic Hawaiian experience at all. 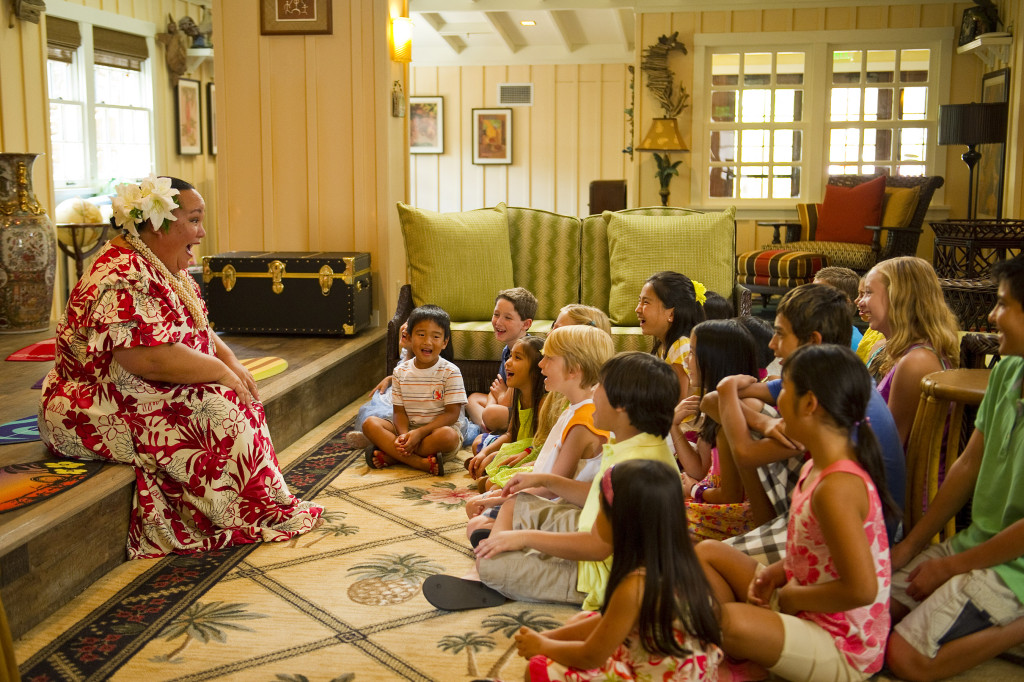 Because that’s what it really is all about, folks. Disney is such a great company because they don’t want to sell you with magic tricks or smoke and mirrors. They want to tell a great story and if that story comes through an attraction like Space Mountain or while inner tubing through a volcano at Aulani, they know that they’ll get it right. Just for you. 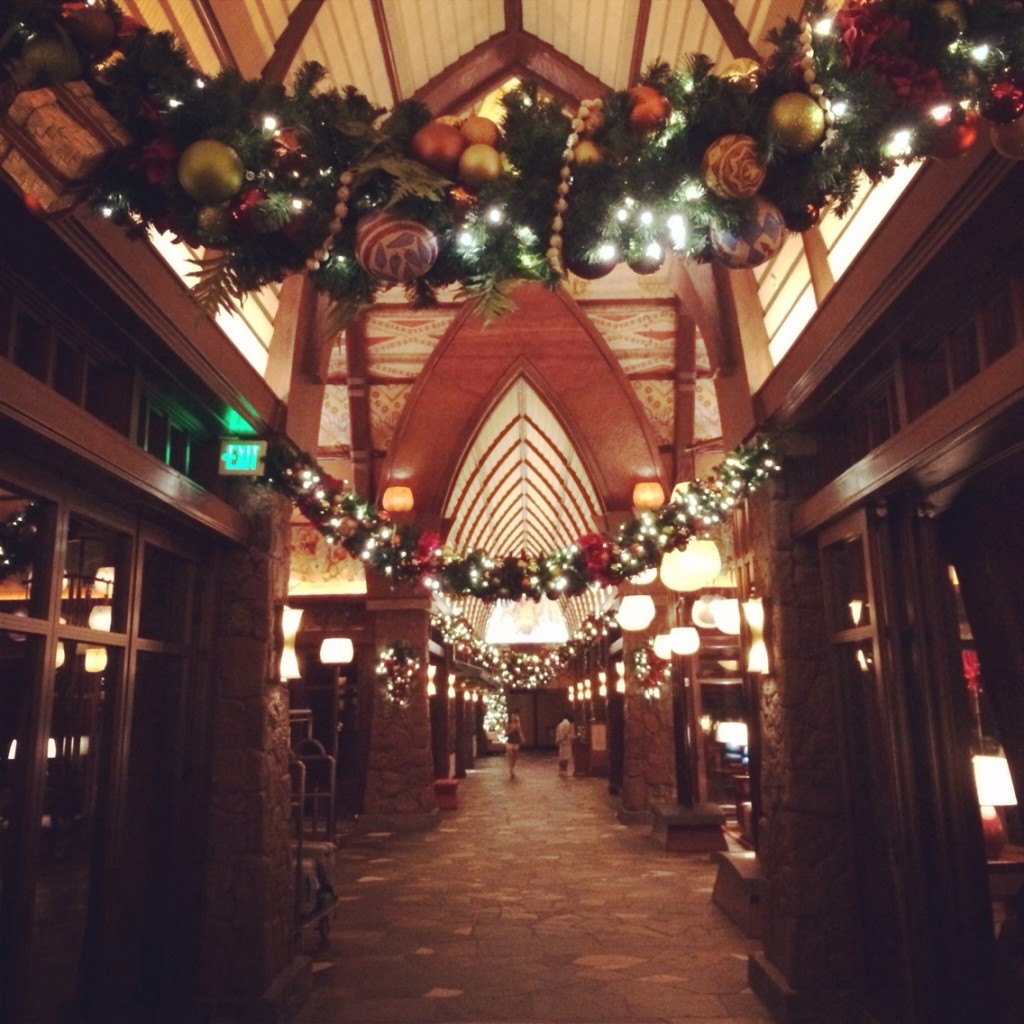 I’m going to try and enjoy these next few days as much as possible, so I invite you to enjoy them with me by following our Instagram account for live pictures from the Resort especially since it’s now completed and dressed up for the holidays. If you didn’t join us for our first photo tour, click HERE to do that. The snow has got nothing on this.

[update]UPDATE 12/23: Here are a few more pictures of Aulani dresses up for the holidays![/update] 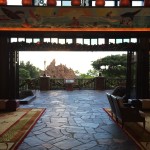 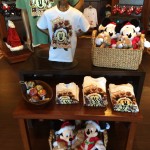 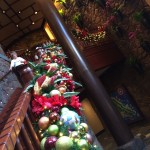 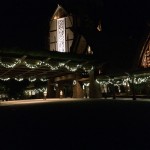 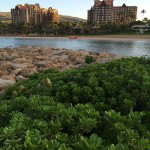 Have you been to Disney’s Aulani Resort before? What did you find most memorable about your visit? Is there anything I should do in particular here? Are you happy that Disney isn’t thrown in your face here? Let us know what you think in the comments.