It was quite surprising to see the head of Disney D23 and corporate communications executive Steven Clark leave The Walt Disney Company after the successful D23 Expo last year. He, along with Disney CEO Bob Iger, were the minds behind the beginning of “The Official Disney Fan Club” when it started in 2009 and has been a great bridge between the Company and the enthusiasts that want to learn more about it. 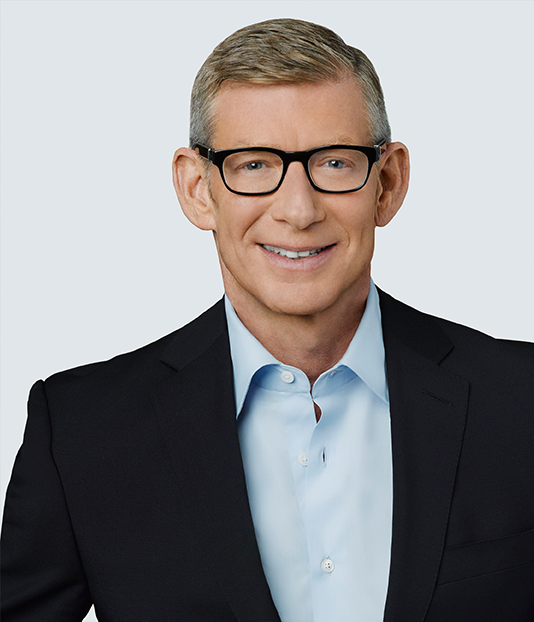 Nevertheless, Clark’s leaving was promised to not affect D23 and its future. 4 months later, Disney has officially announced the new head of D23 and The Walt Disney Archives who will continue that magical future. Adam Sanderson is a 17-year Disney veteran who knows how to take a Disney brand and make it successful – both financially and in popularity.

Mr. Sanderson certainly has a lot ahead of him, but he came in at a good time. With the next major D23 Expo not happening until next year, there’s a lot of time to learn the ropes in how to better serve the fans and make them want more of the Disney brand.