For years, it was an empty space. After that, it was an art gallery. Now it happens to be a suite and everything is sweet about it!

Located above the Pirates of the Caribbean attraction in New Orleans Square inside Disneyland Park, the Disneyland Dream Suite was created by Walt Disney Imagineers who wanted to fulfill the original plans Walt Disney created for an ample space to entertain his guests and VIPs who visited his new park. Sadly, Walt passed away before his plans were realized, but in 2007 Disney announced that they would create Walt’s dream using those original plans.

The Dream Suite opened on January 31, 2008 although it wouldn’t be opened to the public nor would it be available for bookings! Instead, Disneyland used it as a prize given out randomly to guests visiting the Disneyland Resort as part of the awesome “Year of a Million Dreams” marketing promotion.

The giveaway ended in 2009, but the overnight stays in the Suite are still given away through rare promotions. Photography and video of the Suite was always rare, so for the longest time the only way you could see the Suite is if you were one of those promotional winners! Fortunately for you all, our dear readers, you get to see what’s inside this very dreamy living space. I went through our Archives and found a ton of pictures that I took when I had the opportunity to tour the Dream Suite back in 2008. You can view them EXCLUSIVELY in our gallery below. 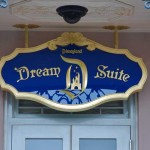 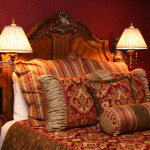 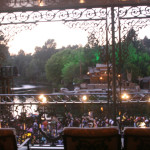 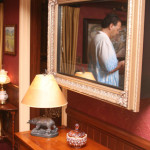 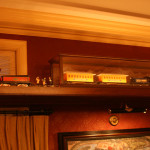 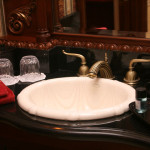 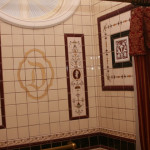 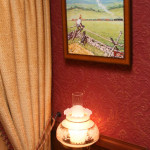 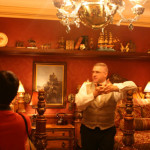 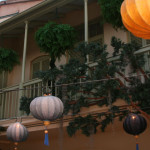 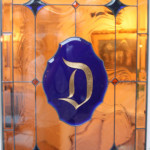 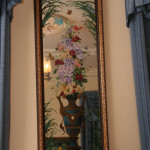 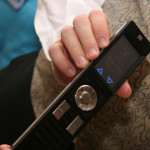 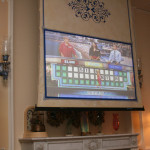 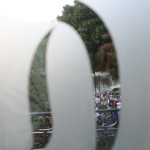 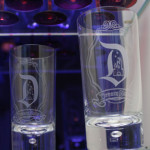 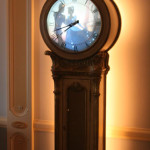 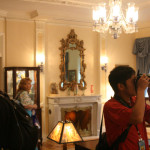 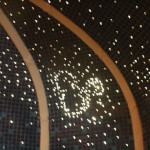 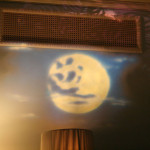 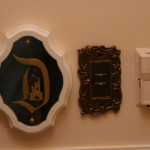 The Dream Suite itself is a sprawling 2,200 square foot space that is fully functional and can hold actual people. This isn’t just a museum piece, folks – it’s a real apartment with all the fixings. Complete with 2 themed bedrooms, 2 bathrooms, 2 outdoor patios, a living room, free room service AND the magic of Disneyland just outside your door, this place is, well, dreamy.

Throughout your stay, you’ll also see pretty magical things happen throughout the suite itself. Maybe you’ll see Peter Pan and his ship flying away as you close your eyes to sleep or birds chirp when the clock strikes the hour. We’ve visited the Dream Suite a few times and we can assure you that it really is a dream come true if you get the chance to stay there.

If you had the opportunity to tour or stay in the Disneyland Dream Suite overnight, what would be the first thing you do? Who would you take with you and why? Do you think this experience should remain priceless or should it be allowed to be booked for regular stays? Let us know in the comments!