Sure, the tale is old as time, but never dull. When Disney’s “Beauty and the Beast” released in theaters back in 1991, people were immersed in that tale of finding true love even though that love may not be seen at first. And like I said, that tale may be as old as time, but it was certainly given another chance to told when Disney decided to create a musical adaptation of the film for Broadway in 1994. 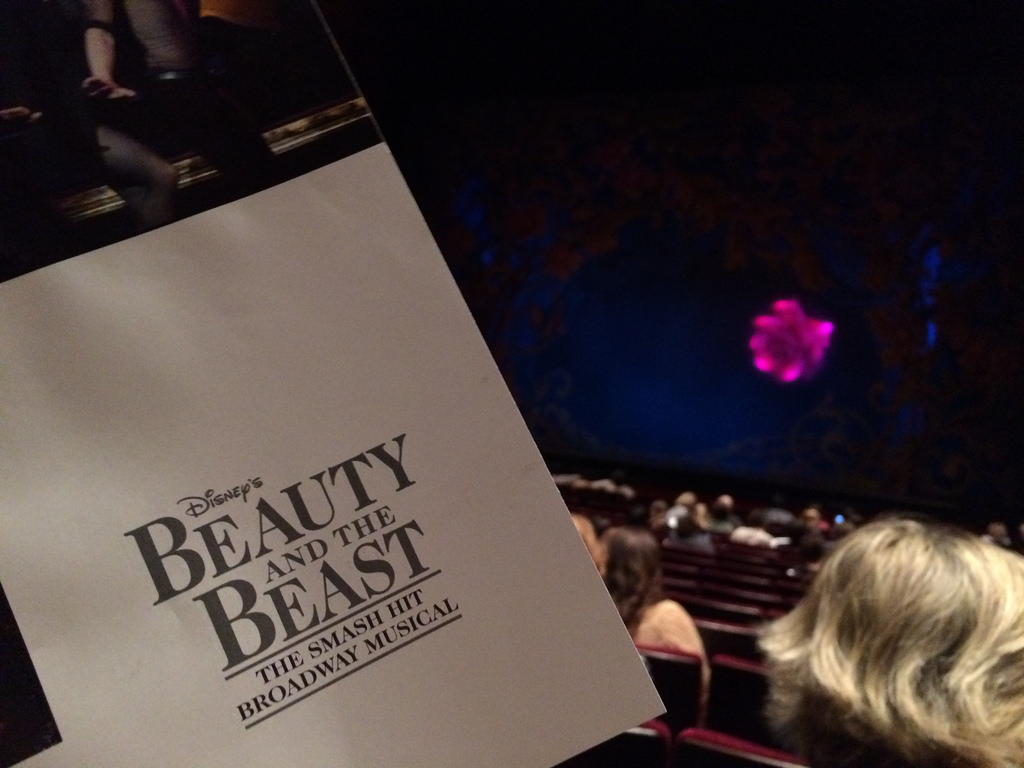 Fast forward 20 years later, that same musical that has been shown to over 35 million people around the world has once again returned to Southern California for a limited engagement at the Segerstrom Center for the Arts in Costa Mesa, CA. Back for its 3rd visit, “Beauty and the Beast” opened to a nearly sell-out crowd yesterday for its opening night. 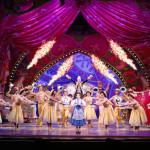 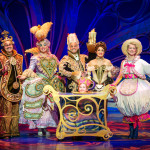 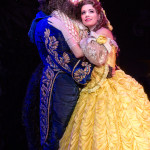 Walt Disney Studios writer Lance Cruzado and I were privileged to attend the performance yesterday evening and we can both say that we thoroughly enjoyed it. And you’d be surprised to know why because for the majority of us (especially Disney enthusiasts), we’ve all seen the animated classic before and we know the story and the songs all of which are presented in the production.

The real reason why we enjoyed it so much is because it wasn’t the movie. It was its own show. Sure, the series of events were predictable, but even then we cringed and cried as if we’ve never seen the movie or heard of the songs before! That’s the magic of Disney’s live stage productions – they give a new sense of magic to the already loved Disney magic through a variety of ways. 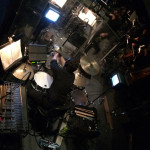 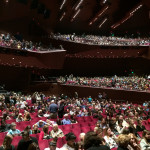 The production itself included 1 song that was cut from the film, and 6 original songs written for the musical by the original songwriters themselves including Alan Menken. This isn’t just a spinoff from Broadway too with second-hand sets and costumes either! It’s a full production with elaborate set pieces and costumes that’ll immerse you in Beast’s castle and Belle’s beauty. There’s a handful of pretty believable magic tricks throughout as well as funny moments that just fit in places you never thought it would. 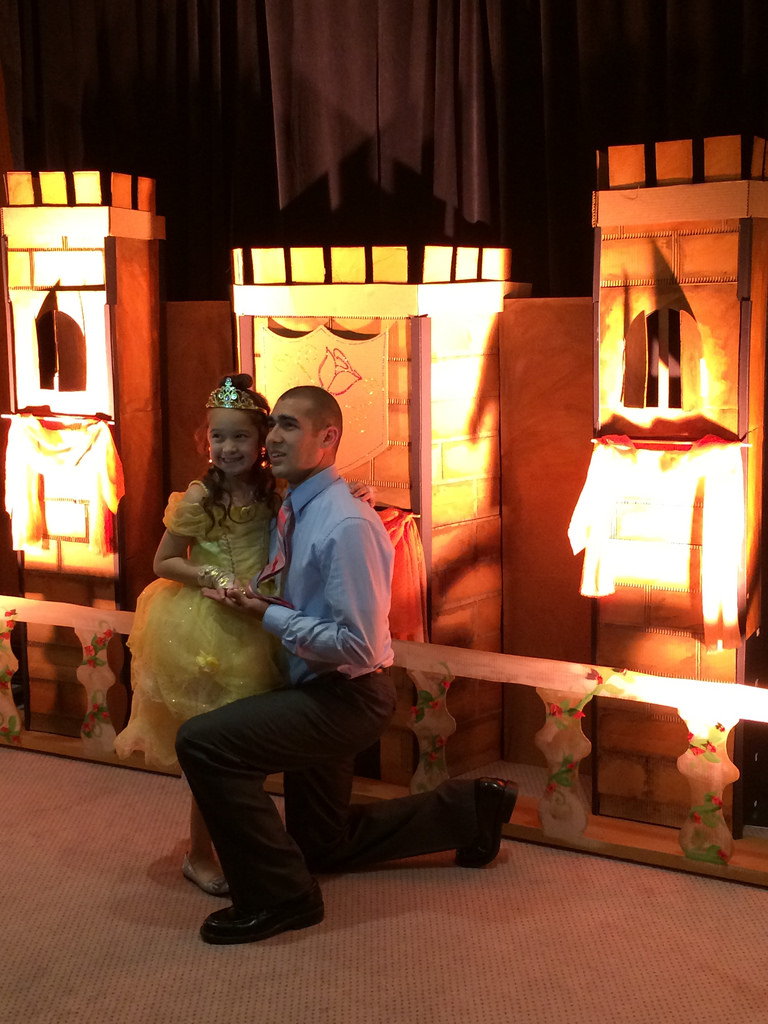 To sum it all up, this is very much a musical production that has earned the title of being a Disney Theatrical Production. A timeless tale of love together with new touches of Disney magic, “Beauty and the Beast” can once again be experienced in a new way by all generations. Disney’s Whether this is the first time seeing a Broadway musical or the time you lost count, we hope you make some time to Segerstrom Hall and be their guests for genuine, magical, lovable, BEAUTY-ful night of Disney Broadway magic.

(Our sincere thanks to Segerstrom Center for the Arts for their partnership and the opportunity to experience this production!) 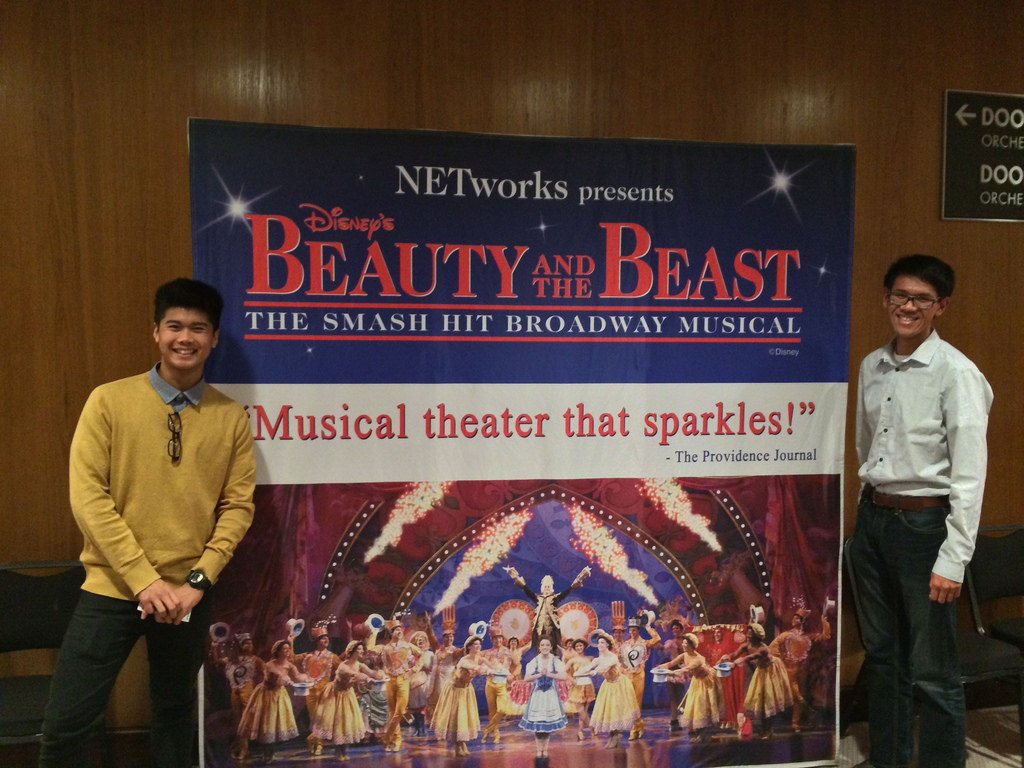