Not too long ago in a galaxy of our own, George Lucas went into retirement. With the sale of his own galaxy/production company to The Walt Disney Company just over two years ago, Mr. Lucas showed signs that he was far from done creating. 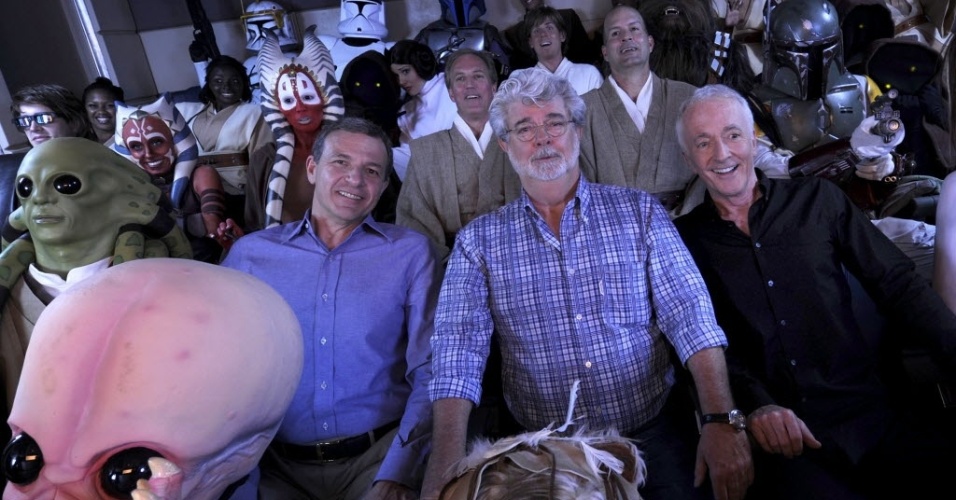 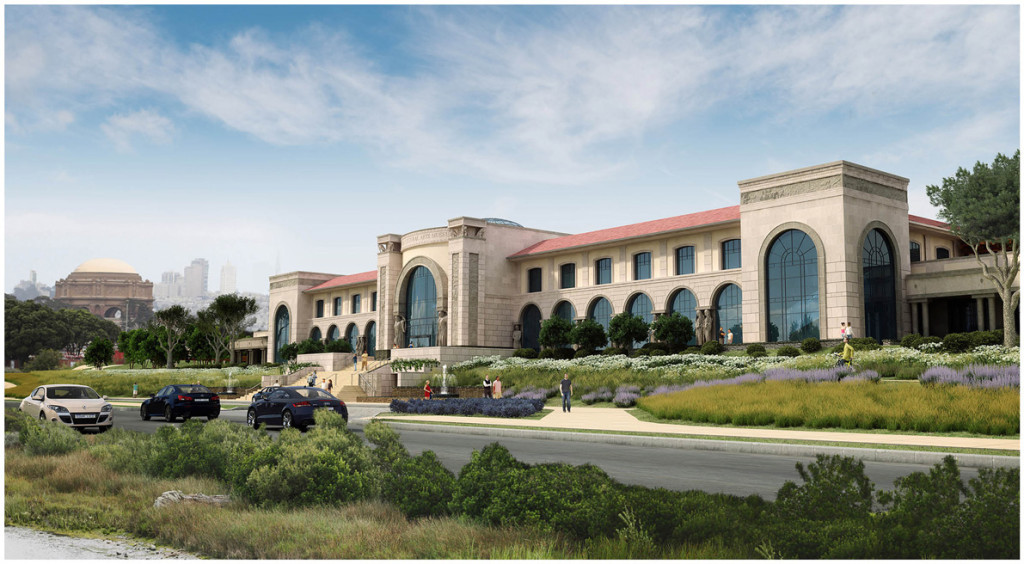 Simply named the Lucas Cultural Arts Museum, the proposed plan calls for the transformation of a historic spot just off the beautiful San Francisco Bay. Planned to be built in the picturesque Crissy Field area in the equally beautiful Presidio (also home to our friends at the Walt Disney Family Museum), the Museum itself will be a large 95,000 square foot space dedicated to the works and inspirations of Mr. Lucas.

Why all that space? Furthermore, why all that space dedicated to all things George Lucas and Lucasfilm? Although the Mr. Lucas is known and respected enough to get his way in the world, his vision and mission for the Museum is to be a means of discovery, education, and innovation for present and future “forward-thinkers” and artists. Looking back upon his own childhood, Lucas says that the art of storytelling captured his imagination and guided him throughout his career.

And that career, as we all know, has grown into one of the most admired and advanced businesses in the entertainment industry. The whole Lucasfilm brand, as well as its subsidiaries like Industrial Light and Magic (or ILM; visual effects creators) and Skywalker Sound (sound effects creators), have not only helped bring the stories of Indiana Jones and Star Wars alive but have also helped many other studios (including Disney) tell their stories as well. 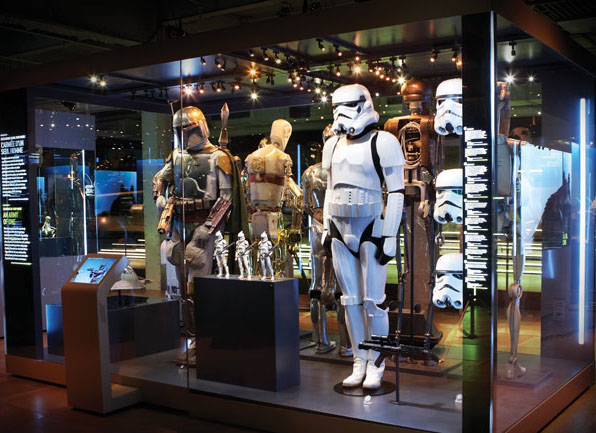 This type of unique storytelling came from somewhere and we’ll not only see that through the various art that Mr. Lucas saw that served as his inspiration, but some of the things that came out of that inspired mind as well…including some very cool items from the Star Wars and Indiana Jones canon, of course. Throughout the halls. the past will meet the present and we are confident that this Museum will be not only a means of inspiration to future George Lucases, but a place that will take the beauty and ingenuity of American culture and showcase that on a grand scale.

Sounds cool right? For a majority of folks it is, but ultimately it’s up to a Congress-created group to approve the Museum before construction can begin. Although plans were put into place back in 2005 where an agreement was made so that Museum would get the greenlight if Lucasfilm were to move into the Presidio, the Congress-created Presidio Trust seemed to have remembered things differently and rallied for different developers to submit their proposals of what they would do to transform that same space. 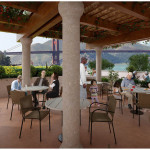 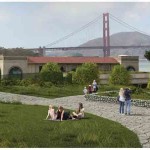 Things have been in a holding pattern since and we now await the decision of the Presidio Trust of who, out of the current three finalists including George Lucas, will get to put their mark on Crissy Field and American life. With another public meeting of the Trust to be held on January 27, we are expecting to hear updates on the plans for the Museum (which already have been outlined thoroughly in a 289-page proposal). We might even see a few big-name supporters of the Museum including those from Disney and perhaps from the man himself George Lucas who made a surprise appearance at one of the past Presidio Trust meetings in September of last year.

We at DisneyExaminer believe that this Museum and all the things that will come from it will not only be another great tourism magnet for San Francisco, but a center where future storytellers will have the opportunity to be inspired and learn from one of the great storytellers of our time. For everyone else, it will be a place where those who just love great stories can just walk around and gawk at what has and what greatness will be told.

The Presidio Trust is expected to make its final decision in mid-February.

We proudly join the likes of The Walt Disney Company and George Lucas in support of the building of the Lucas Cultural Arts Museum! If you support the building of the Museum, we encourage you to comment below and let us and the rest of the Presidio Trust know it, too.

UPDATE 10/2015: The Presidio Trust didn’t approve the museum, but a bid from the City of Chicago lured Lucas to build his museum there.

The Lucas Museum of Narrative Art sometime in 2018. 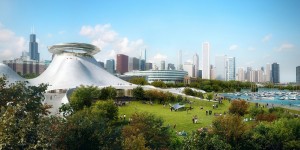