Our friends at Shanghai Disney Resort announced today that they have reached two big construction milestones that brings the newest Disney property nearer to completion.

Just last week in the Resort area outside of Shanghai Disneyland (the theme park), the first of two hotels reached its maximum height with the last pouring of concrete of the building’s “dramatic rooftop structure.” The hotels on property will have unique Disney touches to them which includes luxurious accommodations with magical views and top-notch service. 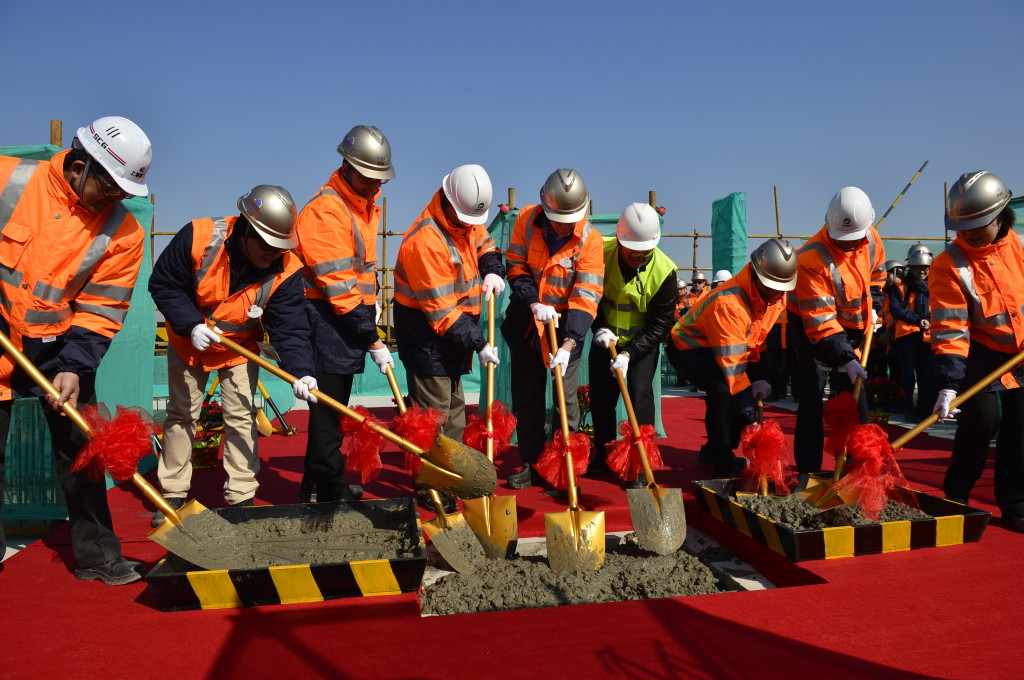 Inside Shanghai Disneyland, the first steel columns were put in place beginning vertical construction of a “mountain” which will eventually be home to a new attraction. Although details on the attraction weren’t given, the mountain itself will be the second-highest structure in the park with the enormous Enchanted Storybook Castle being the first. The theme park itself will be familiar to those who’ve been to a Magic Kingdom at any Disney Park before where everyone can enjoy creating memories together with Disney characters and worlds as their backdrop. 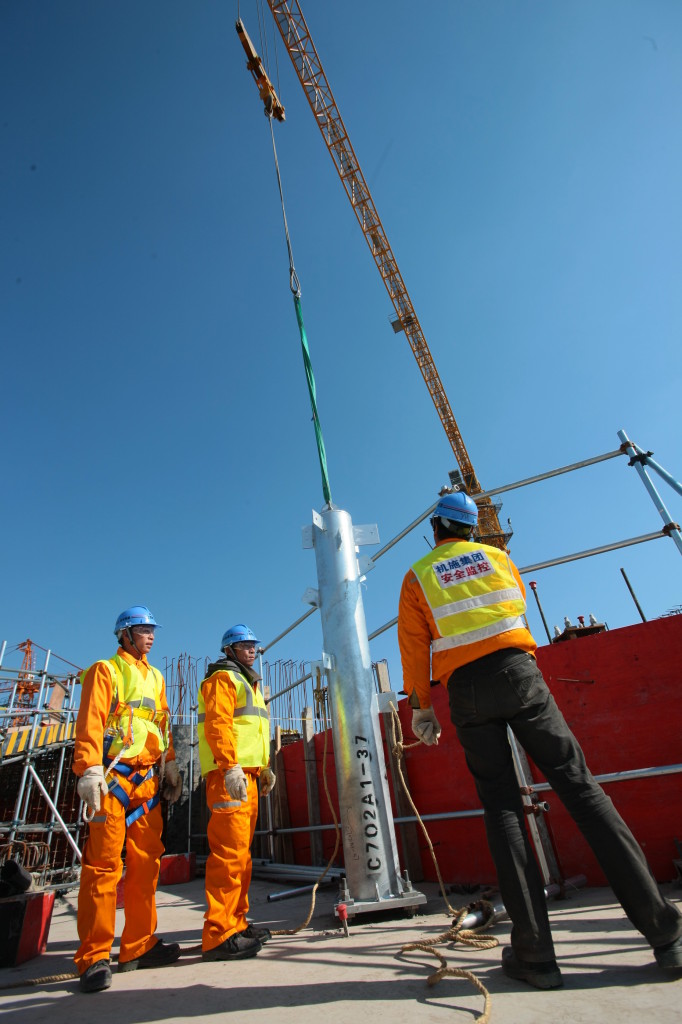 As construction progresses, crews and planners are making sure that no detail is left undone. From the meticulous setting details like rock work to how that rock work is created, the standards are high for everyone. With world-class techniques, quality, and safety instilled in the people and tools involved, it’s clear that this place is going to another international Disney destination that the world is eager to see.

Shanghai Disney Resort is set to open in December 2015.