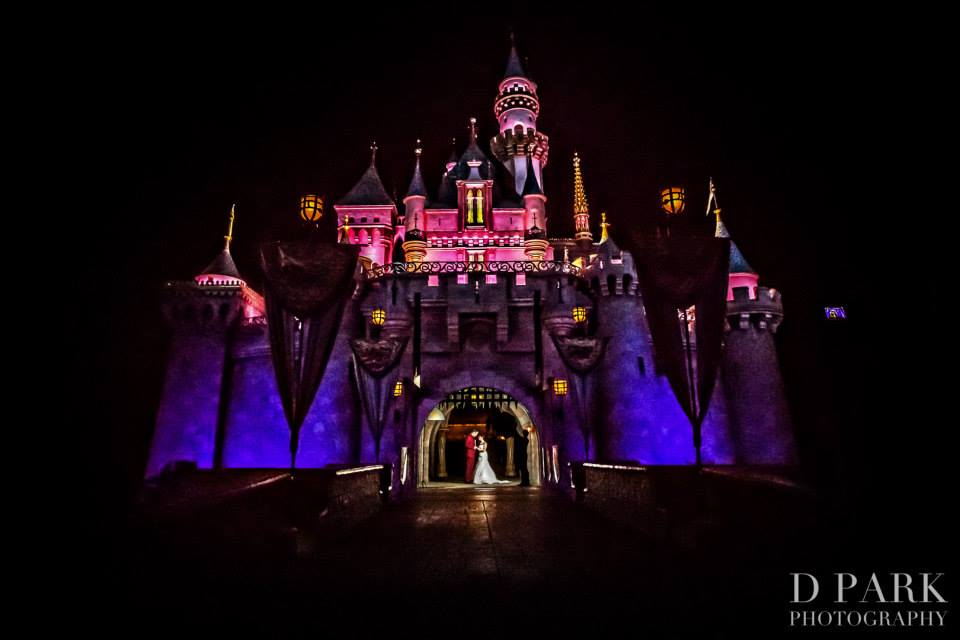 A few months ago, I had the chance to be a part of a significant life event for a young couple that I’ve grown fond of for the better part of a year. Mike and Becca Sianez are both Disney fans and have been past cast members at the Disneyland Resort which is why it was only fitting that they had a Disney Wedding. And we aren’t talking just themed Disney cake and paper decorations. We mean a real Disney Fairy Tale Wedding put on by the fairies themselves at a division of the Disney company that is dedicated to making a couple’s dream wedding a reality.

A little over two years of planning gave way to what was a night of love, Disney, and softball – all the things that this couple loved and all put together in dream-like fashion. After a short reception at Disney’s Grand Californian Hotel, we were escorted to the private venue that is the beautiful Aladdin’s Oasis in Disneyland Park for the wedding ceremony itself. After that, we then made our way to Disney California Adventure Park for our pre-reception in front of the Tower of Terror! As if that wasn’t enough for us guests, the reception was held inside the Disney Animation Building in Hollywood Land for delicious food and delightful dancing. 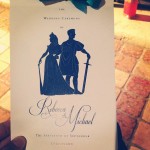 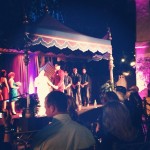 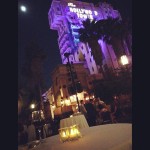 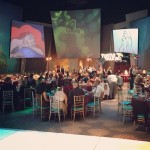 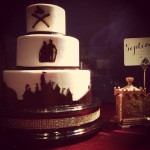 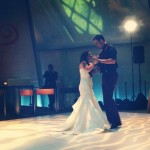 Those six hours flew by just like a dream for me (a mere guest!) and I’m sure it went just as fast if not more for the couple themselves. But that’s just it – everything flew by because it wasn’t just a dream to get married and have a Disney wedding anymore. Their dream was made real. Not only are they happily married now, but they had an awesome evening that was planned and executed beautifully by the dream makers at Disney…and all this is also available to you too, my friends (who are looking to have their own Disney wedding too)! Take it from the bride herself.

“What KILLS me is when people go off about how Disneyland weddings are ridiculously expensive. People’s perceptions are so misconstrued. There are hotel weddings starting at $5k and in-park weddings starting at $15k,” Becca told me. “The Cast Members [who help plan your wedding] don’t get any kind of commission, so their goal is to find something for you!” And that’s what they did! Mike and Becca’s wedding was all that they wanted and all for one set price that included everything (food, decorations, etc.) that they could afford. “Our wedding was by no means a low cost wedding…but we actually fell right around California’s average cost for a wedding and for an average cost, it was an above average wedding.” 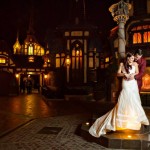 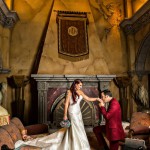 And there you have it, friends. Disney Fairy Tale Weddings are real-life weddings that, with the help of real-life fairy godmothers, can make your dream [wedding] come true without having to live with the nightmare of bizarre prices or regret. The whole process remains a fairy tale from initial meeting to honeymoon to “happily ever after.” 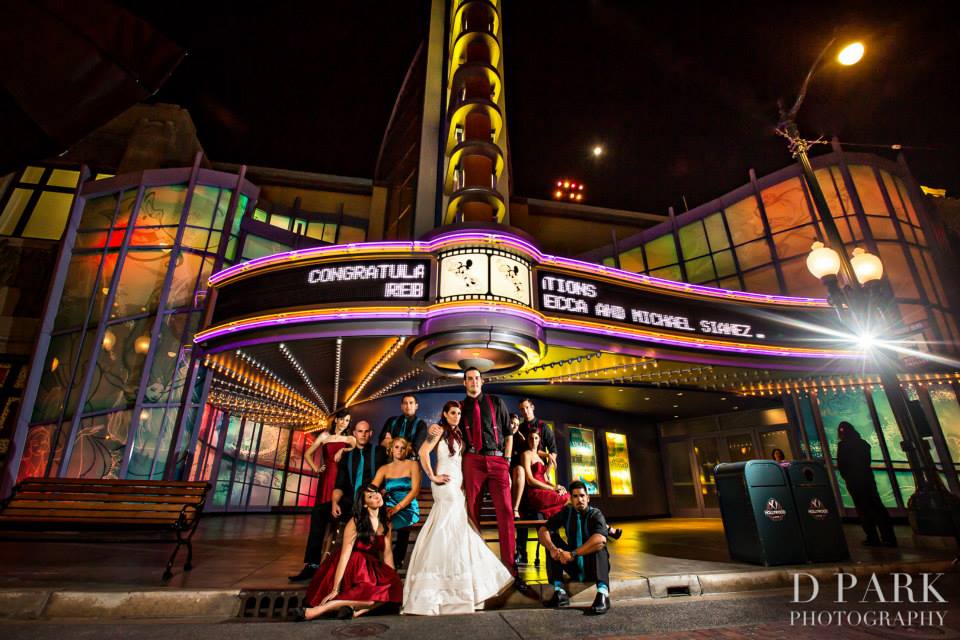 My sincere thanks to the beautiful Mr. and Mrs. Sianez for inviting me to their beautiful affair and for allowing me to share it with all of you! Wishing you both a long and healthy Disney-fied life together.

I certainly hope that you all were given a better understanding of how Disney weddings get planned and executed, as well as the truth that they are affordable as much as you want them to be. If this post didn’t answer any of your other questions, please feel free to comment below and I’ll see if I can get them answered. If you plan on having a Disney wedding anytime soon too, please tell us in the comments so we can congratulate you!