Oscar Sunday is this coming Sunday, March 2 and once again, Disney films from the previous year have been nominated for Academy Awards for their outstanding achievements in the film industry. From upsets to rejoicing, Disney films once again were recognized by some top names in the industry for being best in makeup all the way to best original score and song. And once again, we have the EXCLUSIVE opportunity to cover it all!

What you may have not known is that prior to the awards that are given out on Sunday, the week before (aka this week) the ceremony, The Academy of Motion Picture Arts and Sciences hosts a series of events during a thing they call Oscar Week. From Monday to Friday, events that celebrate select award categories by having those responsible for the film come together for a night of reflection and celebration of their works.

As with previous years, this year’s Oscar Week events celebrated the categories that Disney films were nominated for including Best Animated Feature Film and Best Animated Short Film. See our recaps from those events in sections below!

We had the opportunity to take part in the first of those Oscar Week events that celebrated “Get a Horse”, which was the short that played in front of Disney’s “Frozen”. During the event, we got to screen the short film, as well as enjoy a conversation with the film’s director Lauren MacMullen and producer Dorothy McKim. Check out the video and picture recaps from that event below! 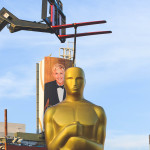 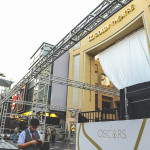 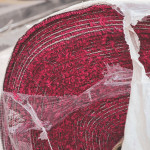 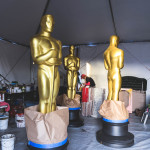 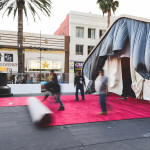 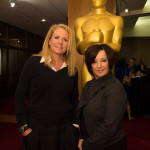 The Academy held it’s first ever Oscars Concert – a live concert celebrating the nominated music scores and songs from some of this past year’s greatest films! Among those nominated was the song “Let It Go” from Disney’s Frozen and the music score to Disney’s “Saving Mr. Banks” by Thomas Newman (“Finding Nemo”). Those scores and songs were performed by the 80-piece Academy Orchestra and featured some guests artists as well including Robert and Kristen-Anderson Lopez. 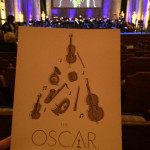 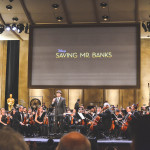 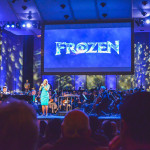 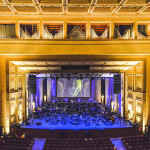 In our last big event of Oscar Week, we had the chance to cover the ever-popular celebration of this year’s nominated animated feature films which happen to include a Disney film that has taken the world by “icy” storm. In addition the other nominees like “The Wind Rises”, our good friends and directors of Disney’s “Frozen” Chris Buck, Jennifer Lee, and producer Peter Del Vecho were in attendance to discuss the making of the film with us and event host John C. Reilly (“Wreck-It Ralph”).

Be sure to also check out our interviews of the nominees including our pals Chris Buck, Jennifer Lee, and Peter Del Vecho from Disney’s “Frozen” by checking our YouTube Channel! 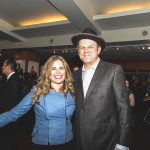 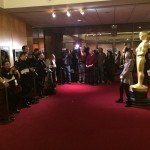 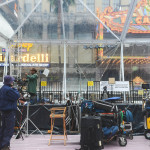 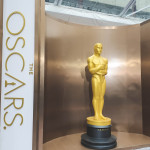 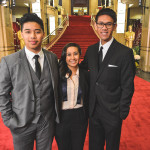 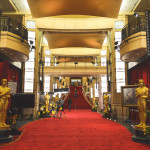 We’ll be in Hollywood throughout the week once again to cover the other Oscar Week events taking place that’ll celebrate the other categories that Disney films are nominated in.

Click HERE for a complete list of Disney nominated films for this year and be sure to follow us on social media with the hashtag #DisneyOscars for live pictures and updates throughout the week as we countdown to Oscar Sunday. Be sure to tune in to the ceremony live on ABC (check local listings for air times). 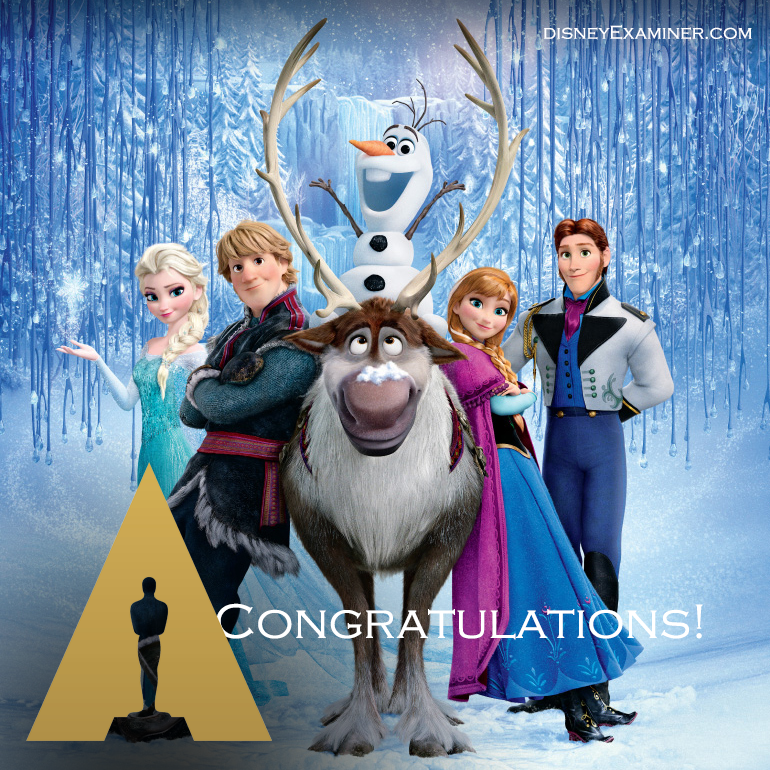 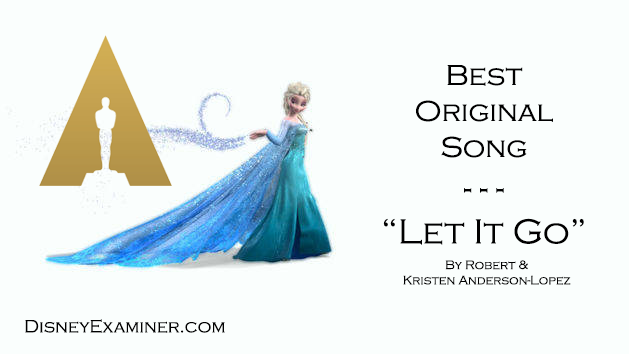 Which Disney film are you rooting for? Which Disney films/stars do you think were snubbed from nominations this year? Are you even one who follows the Academy Awards every year? Comment and tell us below!