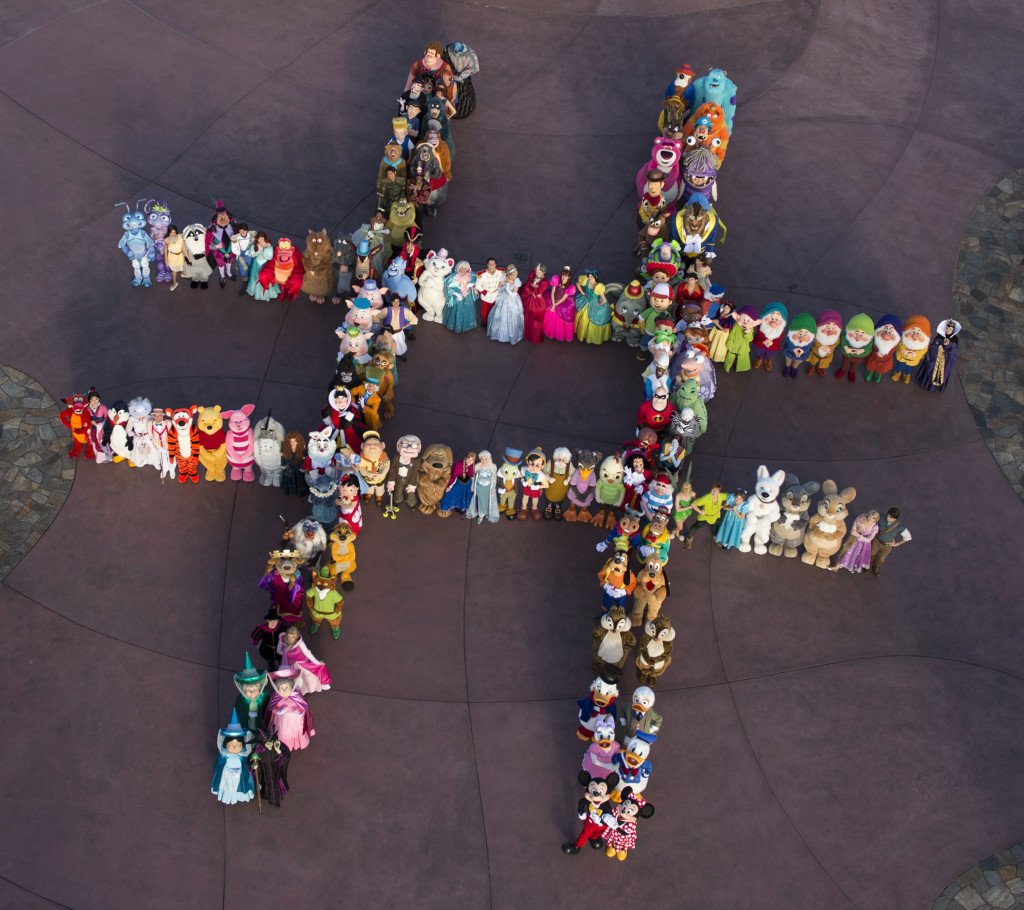 It looks like we’ll be getting more “24” from Disney Parks – 24 hours of Disney magic, that is! The announcement, made via 140 “characters” (seen above) of yet another 24 hours of continuous operation of both Disneyland and Walt Disney World Resorts came to a surprise of many including us this morning.

This will be Disney’s third 24-hour event with the first one being held in celebration of Leap Day in 2012. The popularity of the event and the speculated poor management of lead to long lines both in and outside the Disneyland Resort with those trying to still get in and park. The second and most recent party in celebration of a “monstrous summer” lent its problems to Walt Disney World where crowds and planning didn’t seem to get along.

As with each party though, the crowds seemed to have leveled off as the excitement of being at a Disney Park for a full 24-hours has leveled off with the exception of a few dedicated fans (like us). Tie that together with smart planning on Disney’s end, we’re sure that this new party will allow those in attendance to show their “Disney side” without having to worry about the problems from previous parties.

This new party will also be unique in that attendees will be able to dress up as their favorite Disney hero or villain to really show their “Disney side”! Costumes will be allowed which is a first for any Disney Park as they do not allow costumes to be worn by guests during normal operating days with the exception of their Halloween special ticketed events.

The “Rock Your Disney Side” 24-Hour Disney Parks Party will take place during Memorial Day Weekend beginning Friday, May 23 at 6 AM until Saturday, May 24 at 6 AM (local times) at both the Disneyland and Walt Disney World Resorts.

Are you ready for another 24 hour party at your favorite Disney Park? Have you been to one already? What has your experience been like? Do you think 3 parties is enough? Let us know in the comments!