It’s a good time for sports fans this month as college basketball revelers can follow their favorite teams as the go up against other teams and their fans. It also happens to be a good time for Disney Parks fans as their social media marketing teams have come up with great campaign that plays off the excitement of March Madness.

Starting today, guests can take part in March Magic and use Facebook to vote for their favorite U.S. Disney Parks attraction with each one being turned into a “sports team” with their own team emblems and all. Each attraction from Walt Disney World and Disneyland Resorts will be pitted against each other over the course of the next few weeks with the attraction with the most votes advancing to the next showdown.

As with all showdowns, this one will end with one attraction from Walt Disney World and Disneyland facing off against each other to grab the title of the world’s favorite Disney Parks attraction! Sure, there’s lots of excitement this morning behind this competition because of the outcome, but we’re more excited about these really cool emblems.

Take a look at some of them in the gallery below! 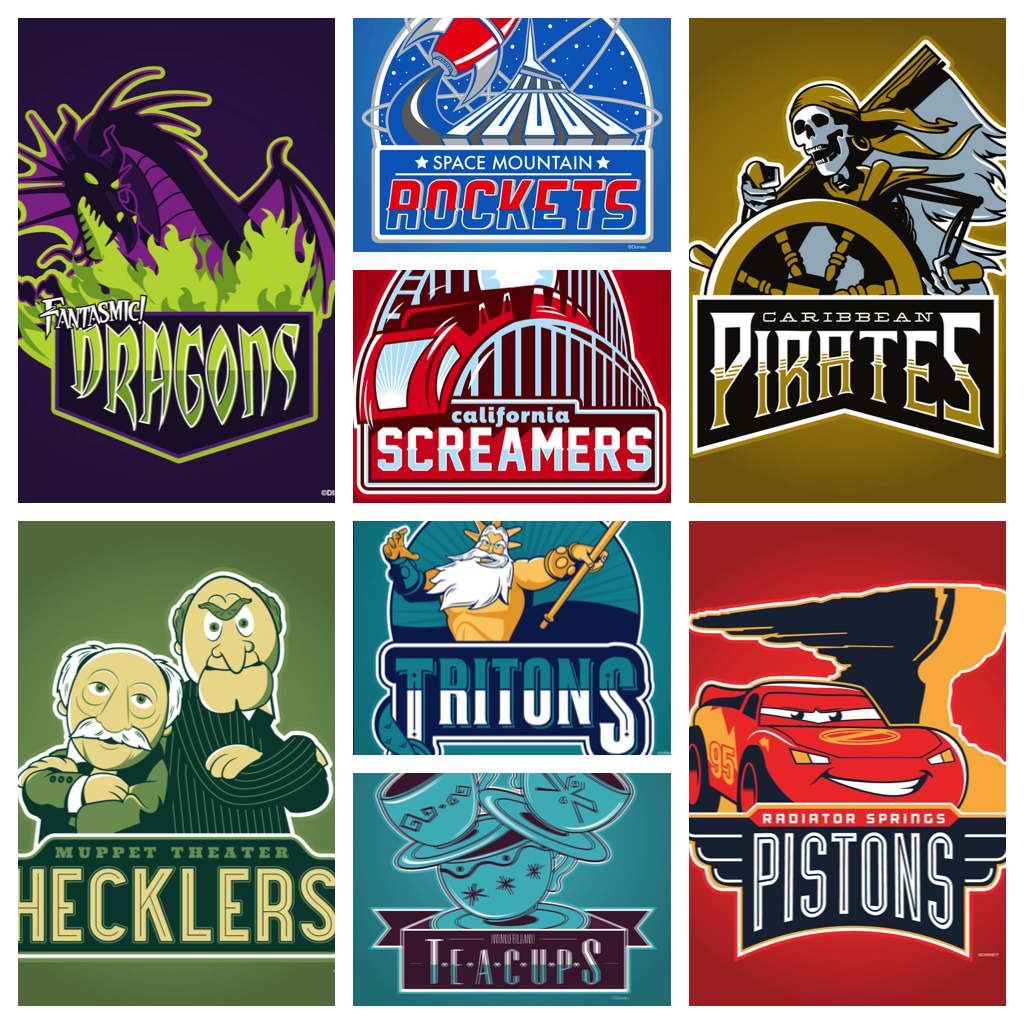 Which team will you join for March Magic? Can you name all the Disney Parks attractions from the team emblems? Tell us in the comments below!