That song looks forward to the future and although that future the Sherman Brothers thought of when they wrote that beloved song didn’t turn out the way it was, the promise of a wonderful future still remains. We got a glimpse of that wonderful future that The Walt Disney Company has in store for all of us for the remainder of 2014 and into 2015  during the 2014 Annual Meeting of Shareholders earlier today.

It was once again a packed crowd filled with Disney enthusiasts and investors looking to hear the latest on the Company’s financial standings and vote on the continuing Board of Directors. Aside from that though, these folks (like us) wanted to hear about the newest offerings that are coming Company-wide in the near future and they sure revealed some big news all the way from Parks and Resorts to the Walt Disney Studios.

Disney CEO Bob Iger once again was host and moderator of the meeting which lasted about 2 hours in Portland, Oregon. First up on the agenda was the news which we’ve condensed for you in the sections below! 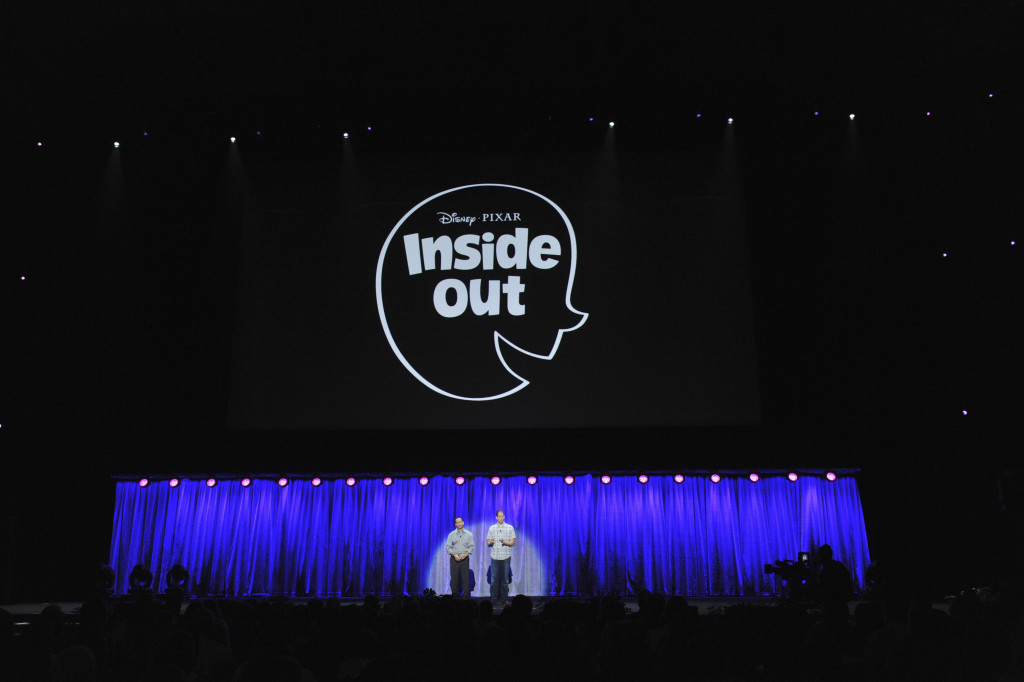 This will be the first time that Pixar will be releasing two films in one year and these films will tell unique stories that we’re so excited for, especially after seeing first-looks of them at last year’s D23 Expo. “Inside Out” is due out in the Summer and “The Good Dinosaur” will release in the Fall. 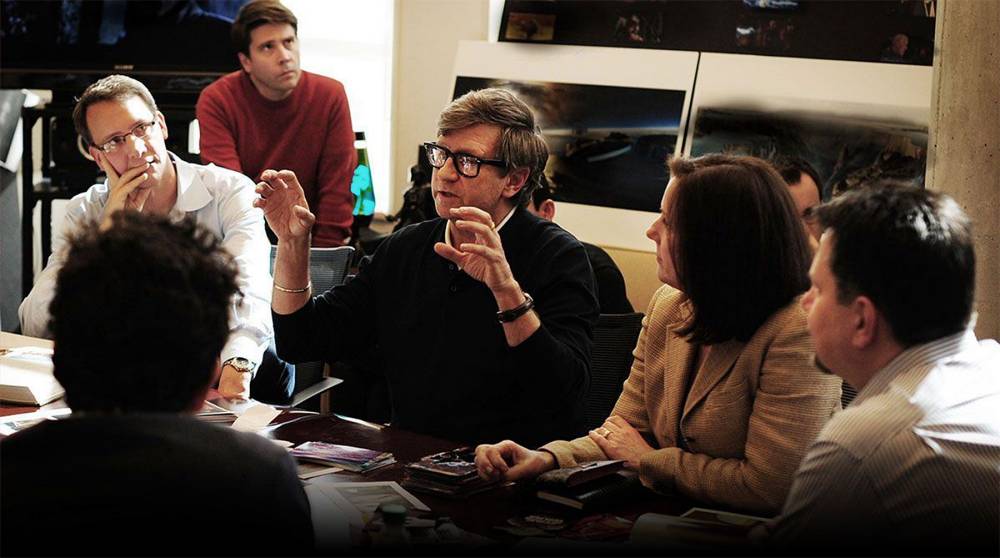 Yes, which means that this movie will perfectly place the film for a new story, but potential returns of the cast from the original saga. The film begins shooting in May in London and will star “a trio of new young leads along with some very familiar faces.”

Pixar is working on the “Incredibles 2” and “Cars 3” 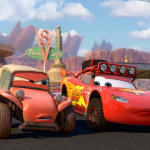 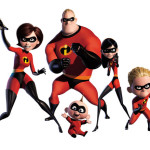 In what was perhaps the biggest news item of the meeting was the announcement of the continuation of stories featuring the superhero family and talking cars. No details on the films were released as they are still in development (with director of the original “Incredibles” film at the helm of the sequel) , but there you go!

The 4th “Ultimate Disney Fan Event” will take place across the street from the Disneyland Resort and will have a lot of the same things that has made the event a staple for Disney fans who’ve attended previous years like the Disney Legends Award Ceremony and the Treasures of the Walt Disney Archives exhibit. Advance tickets go on sale August 14, 2014.

Clearly there’s a lot coming for us as this carousel of life keeps turning with the help of Disney! We certainly hope you’re excited about all the new entertainment offerings coming from the Mouse and his house. From what was announced, what are you most excited about? What do you think Disney could do for the future that they have yet to announce (or should announce)? Comment below!