As the saying goes, “necessity is the mother of all invention.” For the designers of Pacific Helm design studio, that indeed was the case when they visited the Disneyland Resort sometime last year. That necessity was a way to keep track of what you’ve done.

Because we’ve all been there. There were (if not still) times where we go to a Disney Park and realize how large these places really are. There are reasons why a regular family vacation to them need to be at least 3-4 days long. There really is so much to do. In having so much to do, the Pacific Helm team had the not-so-wild-but-good-idea to create a tool where you’d have a list of what to do and where it is…and that’s it. The Magic Passport was born. 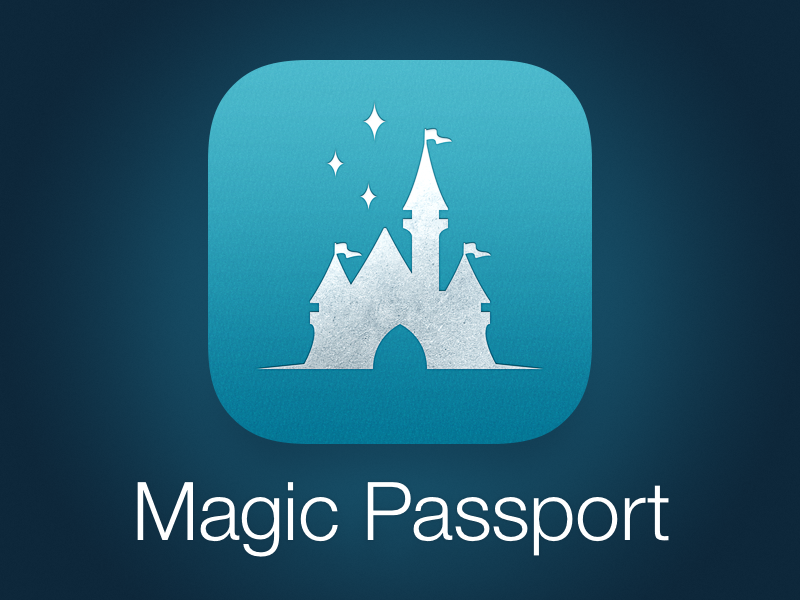 This new mobile app takes things in the Disneyland Resort and  is by far the simplest app out there because it acts just like a passport – you whip it out, stamp (or in this case check) where you’ve been, and “ta-da” you’re done. Let’s say you just got off a ride like Radiator Springs Racers. Open the Magic Passport, head into the Disney California Adventure portion of the app via the simple menu on the bottom, and tap the attraction name. 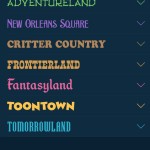 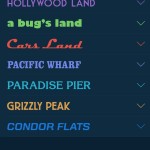 The process is the same no matter where you go in and around the Resort. To note your progress, there’s another section in the app where it keeps track of what you’ve done, either in the time it was done or by the attraction’s name. With each check in, it’s then off to the next magical destination. To sum it all up, you’ve restored order to what can be chaos and now you can do something that you’ve never done before.

Now, we know what you’re thinking and it’s probably what we were thinking when we tried this app for the first time. Why do we need something like this? Well, it really depends on how you yourselves are going to use it! For first-time visitors, we can see that this app may offer a simple way of having a checklist of what can be done and what has been done. For regular visitors like us, we certainly know our way around and what we want to do per visit (for the most part), but we can still see uses for it…like counting how many times we’ve ridden a certain attraction or eaten at a certain place. Bottom line, this app has potential and it all lies in how its users will use it. You might just forget to check in after a thrilling ride on the “Wildest Ride in the Wilderness”! 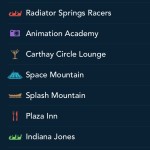 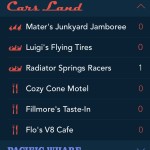 We personally think that the app itself can expound it’s offerings by being more than just a checklist! The developers of the app know that and here’s hoping we see more useful features like maps, pictures per check in, or anything else that’ll better serve first time visitors to “power” visitors like Annual Passholders.

Magic Passport for the Disneyland Resort and Walt Disney World Resort is available now in the Apple App Store for $2.99. The developers hope to include other Disney Parks in the near future. Remember to leave feedback on the app’s App Store page!

Will you be using the Magic Passport on your next visit to the Disneyland Resort? Do you think you’ll use it often or will you just keep to using things like Foursquare to check in and find out new places to visit? Let us know your thoughts in the comments below!