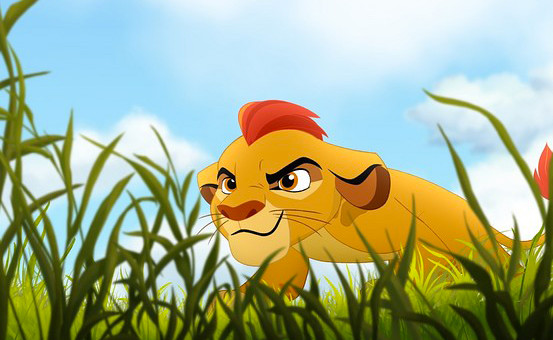 The Circle of Life has gotten a little bigger since it was first introduced to us through the classic, top-grossing animated feature film 20 years ago this weekend. Since then, the tales of Pride Rock have been shared through multiple ways like the spin-off movies. Although they have been hit and miss with audiences, Disney feels like the new tales since Mufasa are still worth telling. 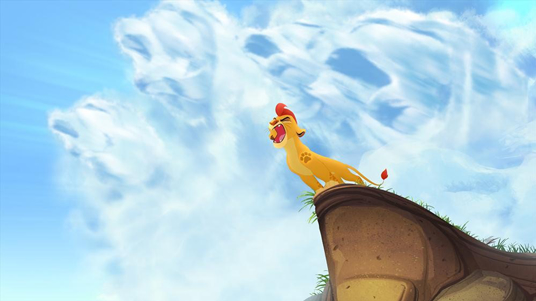 Disney Junior, the younger children’s Disney Channel, announced a whole new animated film that will air on their TV channel that will be another spin-off of the original “Lion King” story. Titled “The Lion Guard“, the film will follow Kion, the second-born cub of Simba and Nala, as he brings together his close friends to preserve the Pride Lands which are still ruled over by his family.

Audiences can expect to see that family (like Mufasa, Timon, Pumbaa, Rafiki, Zazu, and Kion’s older sister Kiara, the future Queen of the Pride Lands) in special appearances in the movie, as well as the new TV series that will come from it as well.

As with any Disney story, the attention to detail will be key as consultants from Disney’s Animal Kingdom park at Walt Disney World will serve as story advisors and a Swahili author will serve as language and cultural advisor.

Additionally, the film and show will aim to be influential to any aged audience, so expect to feel educated on conservation education, the importance of family and community, and problem solving.

“The Lion Guard” film will debut in Fall 2015 and the accompanying television series will have its premiere in early 2016.

Are you excited to see “The Lion Guard”? How did you feel about the spin-off films like “The Lion King: 1 and 1/2”? Do you feel the stories of the Pride Lands are exhausted already? Comment below!