Growing up, I remember always passing the Walt Disney Studios and fantasizing what went on behind those gates, inside those walls. The studios lot in Burbank are home to many things I loved growing up; from television shows, to live action films, to the classic Disney animated movies. My excitement always anxiously anticipated the magic they were conjuring up next. From the tall building with the large Sorcerer’s Hat on top of it, the Mickey Mouse-shaped fences, to the Seven Dwarfs holding up the roof of another building, my imagination ran wild back then and thus a passion was ignited to work for The Walt Disney Company. Although I unofficially don’t work for the Mouse just yet, I’ve always wanted to know what it was like to work on the Walt Disney Studios Lot and fortunately for me, my question was answered just this past Monday.

The actual lot itself is actually the global headquarters of the Company. Not only does it house the executive offices, but also serves its namesake – a working production lot where a lot of Disney and other’s productions are still dreamt up and turned into reality. The 75 year-old lot is still a bustling workplace and when you realize that you’re where the Disney magic stemmed from, you are humbled immediately. Upon walking those same pathways where Walt himself walked, I was immediately overtaken by this overwhelming sense of fulfilling my childhood sentiment. To be surrounded by history like the soundstage where they filmed “Mary Poppins” or the old animation building where Walt Disney’s office used to be is an experience in itself. You can expect awe and inspiration to come around every corner!

Reinforcing that idea of being a part of that Disney history and located in the Frank G. Wells building are the Walt Disney Archives. The Walt Disney Archives is the massive collection of Disney memorabilia and artifacts that have played a significant part in the Company’s history. As visitors to the lot, you have access to some of these rare gems that include things like the actual Flubber from the film to more personal pieces like Walt Disney’s reading glasses. It all added to the history that you’ll come to appreciate from Disney if you haven’t already.

The Walt Disney Company is proud of its rich storytelling history and the Walt Disney Studios Lot is a physical representation of dreams realized and dreams yet to be realized. You can’t help but feel a part of the legacy when you witness animators working or your occasional celebrity filming the next Disney blockbuster. No matter the importance or significance of one’s job there, there’s a feeling of community, a mutual respect and understanding that each and every individual is contributing to the magic. If you ever have the opportunity to visit the lot, be prepared to feel the weight of all that. It’ll only increase your lifelong love for the most magical company on earth. 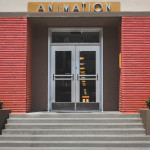 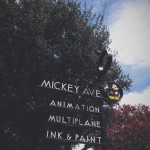 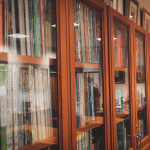 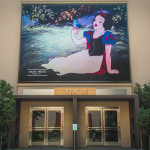 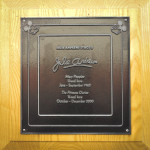 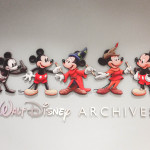 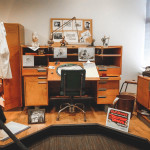 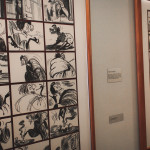 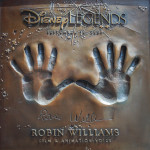 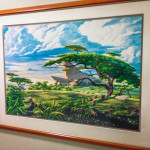 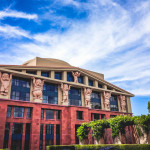