Today, Apple Inc., the people behind the iPhone and Mac, launched a slurry of new products and services that included the iPhone 6 and Apple Pay. Additionally, Disney played a major part in the tech giant’s announcements with a lot of integration happening right within the various business segments of The Walt Disney Company.

With Apple’s new touch-less payment system called Apple Pay, guests now visiting Disney Stores and doing some purchasing with their existing cards at Walt Disney World will have the ability to use that system if they have an iPhone and Apple’s newest mobile operating system set to release in the Fall. 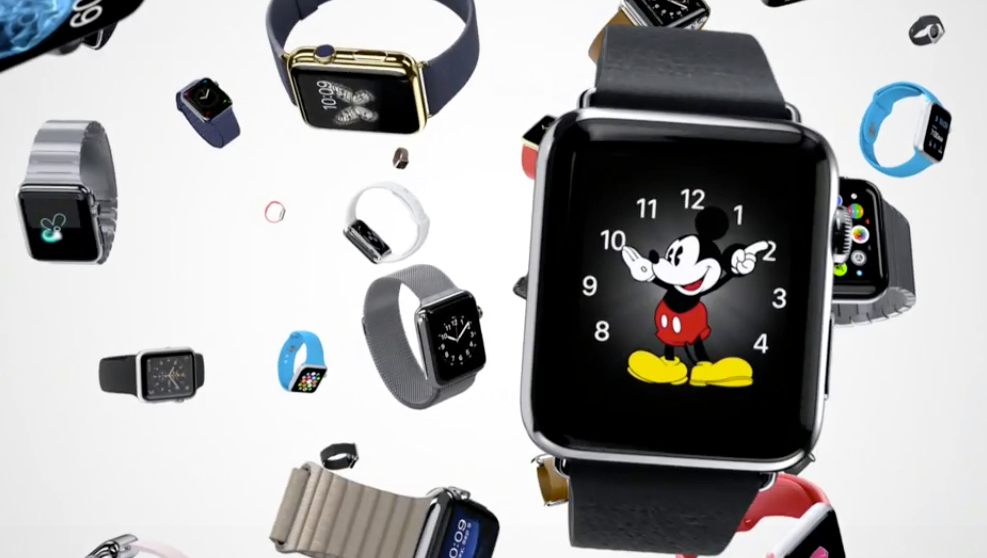 Apple also introduced their new product called the Apple Watch, a new wearable device that will work in sync with your iPhone and “effect your lifestyle” for the better. So far as improving your #DisneySide lifestyle, you can be sure that Apple can do that too with one of their customizable faces featuring our good pal Mickey Mouse.

Apple and Disney have had a close relationship ever since Disney CEO Bob Iger and late Apple CEO Steve Jobs worked to have Pixar become part of the Disney portfolio. Iger still sits on the Apple Board of Directors.