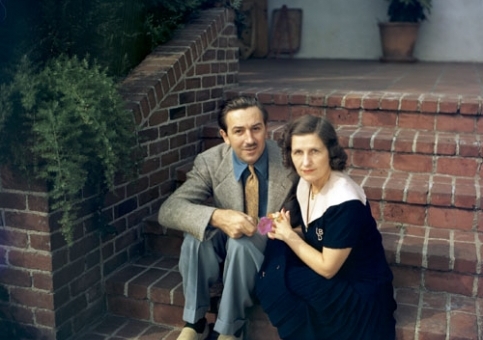 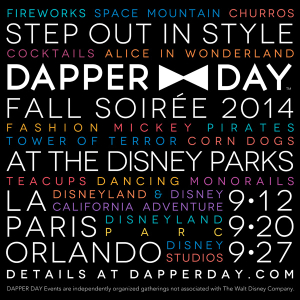 The old has come anew for Disneyland fans as they polish and buff their shoes in preparation for a special day. Mickey Mouse was born around the roaring 20’s: the period of clean cuts, shined shoes, and khaki pants. As time progressed, people grew accustomed to both the Mouse and the era of style the mouse was surrounded in – the style that has been dubbed Dapper. The style mainly bears the elements of neatness and trimmed mien, deriving from the 1920s but also extending to various vintage periods. Walt’s generation was a part of those periods with even Walt himself dressing the part…especially at Disneyland!

Modern-day Disneyland goers fell in love with sporting the attire and decided to dedicate a day to bring the magic of that time back to our time.

In it’s 3 year history, the ever popular independent event is a full day where guests have the opportunity to enjoy their favorite Disney Park in a very elegant manner alongside thousands of other well-dressed people. Interested in participating? Well, fortunately for you, we’re offering up a style guide that’ll give you the essentials you’ll need to know before constructing your very own dapper outfit.

First, let’s start with the basics, and what better way to start than with the very people that inspired this event: 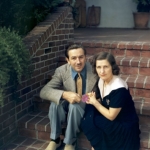 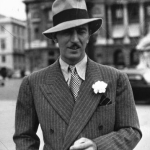 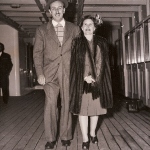 Here we see Walt and Lillian Disney themselves, both looking very dapper. Notice that Walt is wearing a nice fitted suit, in one picture wearing a boating hat. Lillian, on the other hand, is often riddled with accessories. She starts with a tea length (which was the defining style for women at the time), layering herself with fur pelts and beads. Though different, these two share a characteristic which is important to being dapper: they are both conservative. 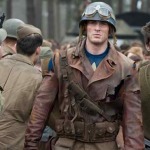 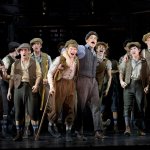 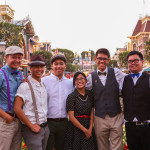 One may even take movie references and use them into ideas. One reference I would like to focus on is Captain America, the first Avenger. The 1920s was right after the first world war – troops walking the streets were very common during these days, so dressing as a soldier like Captain America is very acceptable. If one lacks a brown leather jacket, a pale green shirt tucked into a pair of khakis (with a belt of course) while wearing a pair of army boots is equally as good – just make sure your hair is combed over. Men have a variety of styles to choose from. Popular inspirations include Disney, or even Disney Princess! Pick an outfit that suits your style. 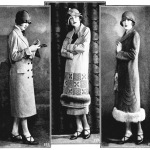 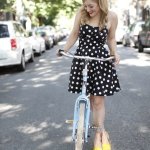 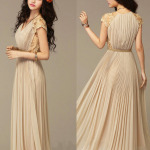 For women, a Chiffon dress (a blouse worn occasionally with a pleated skirt) is a great foundation to building a great dapper outfit. Cloche hats were the main wear for women in the 1920’s, following beads and tops that reached to the hips.

Women can wear all types of dresses for dapper day, ranging from vintage Rockabilly patterns to modern styles. Of course a simple, well-styled A-line dress is always a classic! Try finding inspiration from your favorite Disney characters – Polka dots, for example, are a great nod to Minnie Mouse! 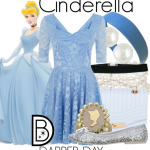 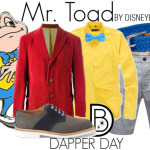 If  you want to tie in the Disney franchise with your Dapper clothing, visit Leslie Kay’s Tumblr page. Her blog contains more information about DisneyBounding, and has a lot of inspiration for those who want to look like their favorite Disney character on Dapper Day. 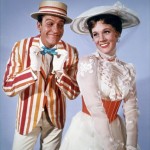 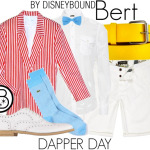 As you can see by Leslie Kay’s Bert-themed Dapper Day outfit, it’s easy to be inspired to dress dapper by our favorite Disney characters. We hope these pictures and this article inspires you to dress your best for this year’s Dapper Day!
Dapper Day happens twice a year and the next one is this Friday, September 12, so we hope to see some of you there! If you’ll be there, go ahead and tweet us @DisneyExaminer and we’d love to meet up with you! For more information about Dapper Day itself, visit the official website.
– – –
How are you dressing up for Dapper Day? It’s due to be a warm day, so will you dress down and still look the part? Is there a character you’d like to DisneyBound to? Let us know in the comments!
print