The lyrics from the critically-acclaimed Stephen Sondheim musical rings in our ears ever since we first hear it. And who better to bring it to the silver screen than Disney with their reputation for rich storylines and creating memorable songs! But what exactly can we expect from Disney’s adaptation of ‘Into The Woods‘? 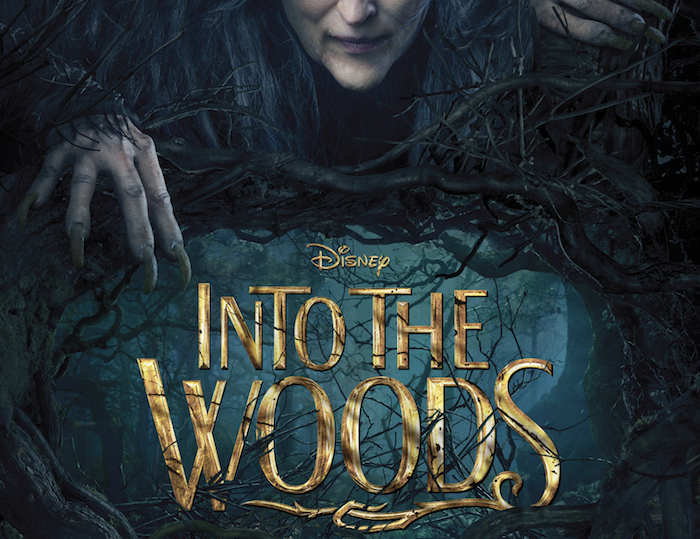 Fans such as myself were simply excited to have the musical be brought to the Big Screen. However, as time passed, questions arose: who will play such iconic characters? We breathed a sigh of relief when the cast list was released, revealing such delightful casting as Anna Kendrick in the role of Cinderella, Captain Jack Sparrow himself – Johnny Deep – as The Wolf, and Meryl Streep as the Witch, among others of note. But, in reading the cast list, concerns arose from many fans who read the characters as being the same as their Disney canon counterparts. Examples included Rapunzel’s Prince, simply called in the play, being renamed Flynn Rider to match his ‘Tangled’ counterpart as well as Cinderella’s Stepmother now being called Lady Tremaine just as she was in the 1950 animated Disney classic. Theater fans were outraged saying that Disney was trying to change what made the musical famous and impose its own brand upon it. However, Disney recently released a statement that this was incorrect and that the characters will retain their names from the original play. This is assurance that the movie will remain true to the musical, a reassurance fans are quite happy with.

Even with the casting issues addressed, an equally important question remains: exactly what part(s) of the musical will shown in the movie version? For those unfamiliar with the musical, it is divided into two acts: the happy first act and the not so ‘fairytale happy’ second act. Though the first act can stand on its own, the second act is entirely dependent on the first for a good storyline. But will Disney, renowned for its family-friendly fun and happy endings, allude to, much less venture into, this less than happy second act? Based on the teasers and trailers already released, it would seem that Disney has chosen to simply adapt the first act. In other words, does this leave the possibility of an ‘Into The Woods 2’? Regardless of what they choose to do, the Walt Disney Studios seems committed to faithfully adapting the musical into a feature film using every bit of wit and wisdom that made ‘Into The Woods’ a magical Broadway success.

With all this tantalizing information to wonder about, I for one will be sure to see this smash hit in theaters when it hits in December. See you there as we all go “into the woods.”

Do you already have expectations for the film? If you’ve seen the musical before, are you hoping Disney makes their adaptation their own or are you looking for something new? If you haven’t seen it, what are you looking forward to seeing (or hearing)? Comment below!