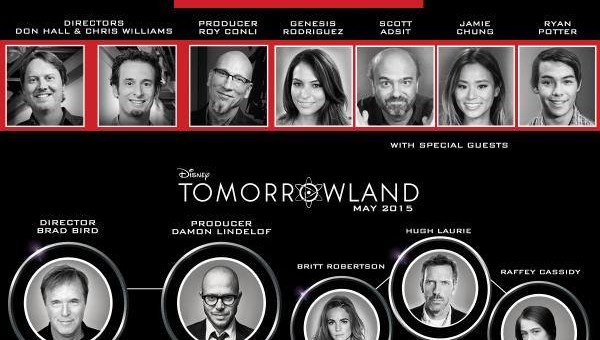 New York’s Comic-Con opened up big with a two-part panel that had the creators and cast of both Disney’s “Big Hero 6” and “Tomorrowland” sharing their experiences on working on the films and even teased a few scenes of both films exclusively for panel attendees. Attendees also got some awesome swag and a special appearance by George Clooney who plays a key character in “Tomorrowland”.

We the general public, however, get to view the teaser trailers that debuted at the panel and we have them for you below!