On the verge of the release of their next animated feature film, Walt Disney Animation Studios have announced the another upcoming film in their lineup that you might have heard of already.

“Moana” will tell the story of a “spirited teenager on an impossible mission to fulfill her ancestors’ quest.” The announcement also included a short synopsis of the film –

In the ancient South Pacific world of Oceania, Moana, a born navigator, sets sail in search of a fabled island. During her incredible journey, she teams up with her hero, the legendary demi-god Maui, to traverse the open ocean on an action-packed voyage, encountering enormous sea creatures, breathtaking underworlds and ancient folklore.

The film has been rumored for months even having some of its story (based off Polynesian mythology), concept art, and even title leaked late last year. Still, there’s a lot that has yet to be announced like the music and voice cast.

Nevertheless, the leaks make today’s announcement even more exciting! What’s even more exciting is that Ron Clements and John Musker, the legendary duo of directors who directed many of the “Disney Renaissance” animated films like “Aladdin” and “Hercules”, will return to their director’s chairs to tell this film’s story.

This will be the first CG-animated film coming from Ron and John, but was the chosen animated technique because of the scale of this film’s story that includes the vast open ocean and enormous sea and mythical creatures.

“John and I have partnered on so many films,” said Clements. “Creating ‘Moana’ is one of the great thrills of our career. It’s a big adventure set in this beautiful world of Oceania.” 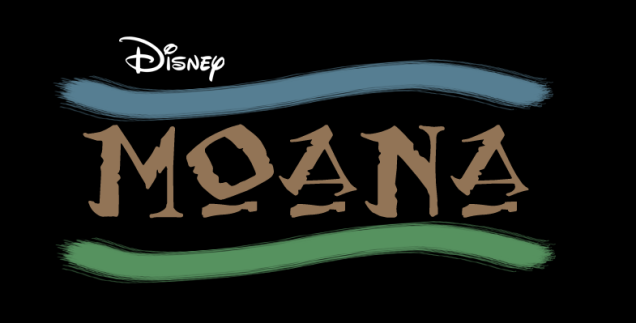 Since Pixar will be releasing two animated films for Disney next year in 2015, Walt Disney Animation will be taking a well-deserved break. That doesn’t mean that they’ll be sitting back and relaxing though as storyboarding, scriptings, and screenings are already taking place for the film which Ron and John say is their most ambitious film yet.

In addition to the previously announced “Zootopia” releasing in early 2016, “Moana” will sail into theaters in late 2016.

UPDATE: Disney has announced a firm release date of November 23, 2016

Did you know that “Moana” was coming? What are you excited about now that you know it is? Comment below!