Disney’s Fantasia has a special place in my heart. Growing up, I thoroughly enjoyed watching the Fantasia films. What made these films so special is that the animators artfully interpreted the music that they were given and turned their songs into compelling and visually appealing short animated features. I was excited to hear that the music-game developers at Harmonix would be making a Fantasia game because they have made wonderful music games such as Guitar Hero, Rock Band, and Dance Central. My impressions of this demo are based on the Xbox One version of the game.

My experiences playing the demo for Disney Fantasia: Music Evolved were positive overall. I played the free demo/tutorial where I was taught the various gestures that are required to play the game. I felt that this preview gave me a good sense on how the game was played, but it was a bit long and redundant. 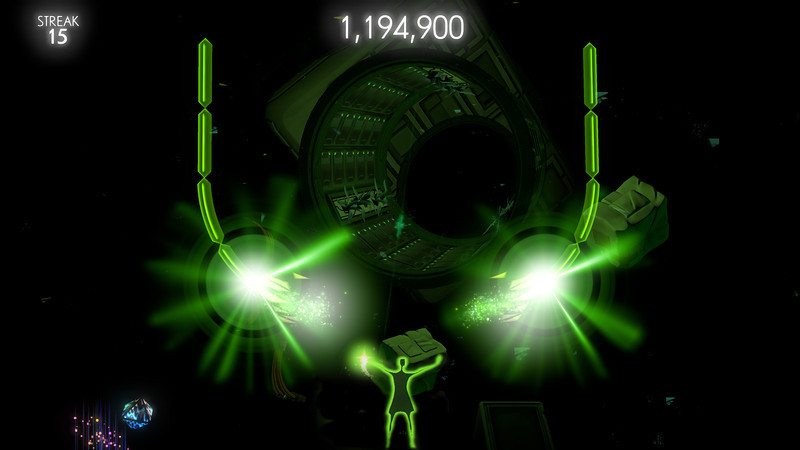 This games requires that you use your Xbox’s Kinect sensor to track your movements. I was impressed that my Xbox One’s Kinect Sensor was able to accurately track my movements in the small space that is my gaming den. In this game you essentially remix the game’s songs on command. At various points in the game you can pick and choose what style you want to add to a song and the game instantly mixes it into the song. This game even allows you to record little melodies on the spot and it will place them immediately into the song. My favorite song to play in this game was Mozart’s “Eine Kleine Nachtmusik” because of its epic yet fluid movements.

Check out an example of the gameplay in the video below –

I was only able to experience a small slice of Disney Fantasia: Music Evolved. However, I will write a full review of this game by next week.

In the meantime, you can try this game out for yourself by downloading the demo on Xbox Live or buying the full version (out today) of this game for $59.99 on Xbox One or $49.99 on Xbox 360.

Will you be trying your conducting skills in this newest Disney game? What other games does Disney Fantasia: Music Evolved remind you of? Tell us in the comments!