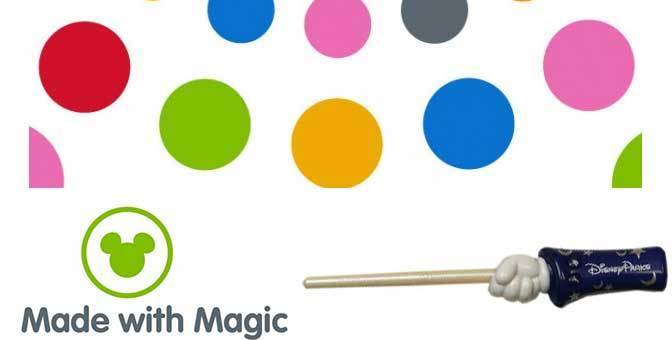 “Glow with the Show” Mickey Mouse ear hats were first sold in 2012 and they revolutionized the way people interacted with nighttime spectaculars at Disney Parks. Today, they’re still a great way to immerse yourself in World of Color and Fantasmic! and now Disney is hoping you’ll add a few new “Glow” products to enhance the experience even more!

In addition to the ears hats, “Glow with the Show” technology is getting integrated into new merchandise just in time for the holiday season. These new items that are being marketed as “Made with Magic” utilizes the same synchronized color technology but now is found in new staple Disney souvenir items like Mickey Mouse gloves, Minnie Mouse headbands, and a Sorcerer Mickey wand! 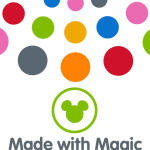 The wand will fittingly have different light functions and can also change the color of other “Made with Magic” items. Still just like the Mickey Mouse ears that came before them, the new items will have its own color change mode when it’s not being used during a nighttime spectacular including changing color to fit the theme park your visiting!

All the items new “Made with Magic” items will be $25.

Which items are you excited for? Do you still bring your “Glow with the Show” ears to the parks or do you keep them at home? Do you think the price is too much for the new items? Comment below!