It was unusual for the comic-centric entertainment giant to issue invitations for a special event on a random Friday afternoon and even more usual that the event hadn’t been on people’s radar, even ours! We figured that Marvel did all the announcing they needed to do at this year’s Comic-Con this summer, but we were sure wrong as of this morning. 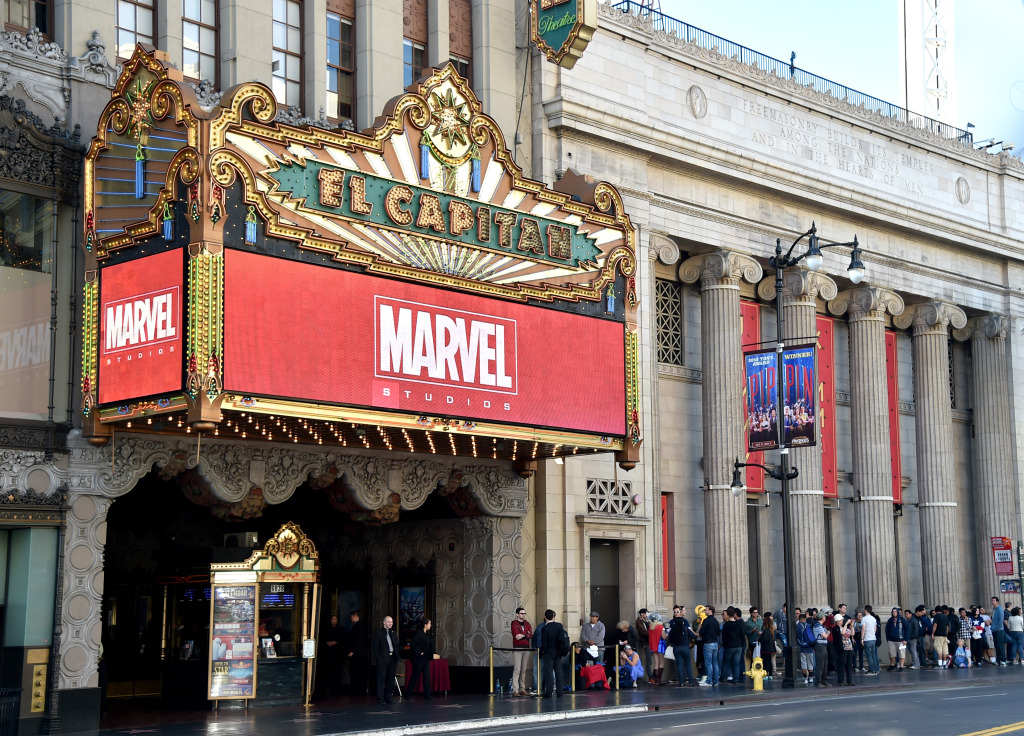 This morning at the El Capitan Theatre in Hollywood, Marvel President Kevin Feige welcomed hundreds of invited Marvel fans, a handful of media, and other VIPs and executives to what they were calling a “Marvel Fan Event“. More specifically, it was the event that announced their slate of films for the next 5 years (that their fans sure did appreciate).

In what Marvel aficionados like to call “Phase 3”, the films range from sequels to entirely new movies that expand their cinematic universe even more. “We want to share any of this kind of news to you, our fans,” he said. And as he said that, the film announcements came – 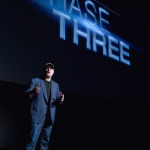 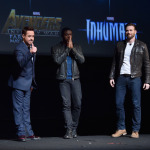 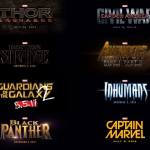 Feige also used the event to show the full trailer for “Avengers: Age of Ultron” for the first time on a big screen AND an exclusive clip from the film, plus bring out Robert Downey Jr. (Iron Man), Chris Evans (Captain America), and Chadwick Boseman (Black Panther) to announce the new title of Captain America 3 now lovingly known as “Civil War”.

“What do you think?” Feige added.

From the overly enthusiastic response from the audience gathered to the overwhelming social media reactions, we’re sure that the world is impressed and can’t wait for the Marvel world to make its way into ours. Whether that means our favorite Avengers will grow to be our most hated or that we grow to love the likes of Captain Marvel, remains a mystery.

And if there’s anything we got out of Marvel Studios’ mystery event today, I think we’ll like what they show us through 2019.

What Phase 3 Marvel films are you excited to see the most? Which ones are you sketchy about? Do you think Marvel has enough content to move into Phase 4 and at the same time keep us interested? Comment below!