I had the opportunity to sit down and talk with Ryan Potter, the voice of the main character in the upcoming Big Hero 6. As we talked, he revealed his thoughts and feelings about playing this role.

As a voice actor in a Disney animated film, Potter expressed how he was honored to work on Big Hero 6 saying, “Honestly, this project is very special.” Potter felt a phenomenal connection with this movie, hence why he enjoyed working on it so much. His favorite part about this movie was how similar he and Hiro are to each other. “Hiro is me, and I am Hiro. I lent my voice and my heart to this character. He looks a little bit like me and he acts like me, and I think that’s what’s been so special about this project, and that’s what stood out, that I didn’t have to do anything extra. I’ve been able to just be myself.” 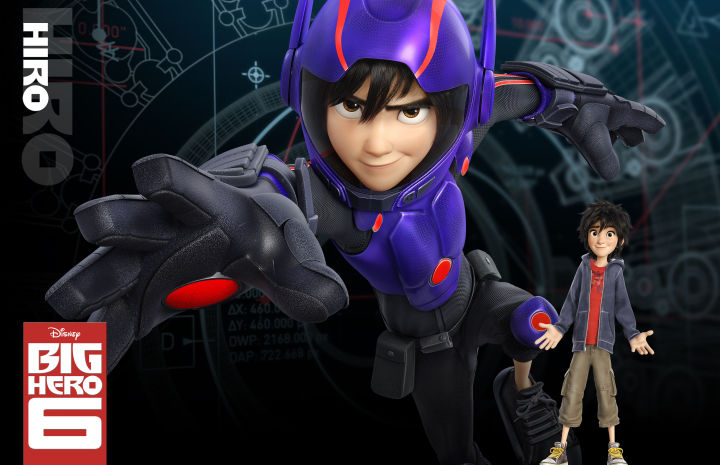 That opportunity to just be himself also gave Potter the opportunity to share another talent he has…as a martial artist. In fact, he was able to incorporate his martial art skills into his voice acting for this film. Hiro does a lot of physical action in Big Hero 6 and because this was animated, every movement made was unique to Potter. “I’ve done hand gestures and made faces [while I was recording] that I’ve never made before just because I’m in the booth and I feel so comfortable.”

Still, Potter thinks he has what it takes to become a superhero! In addition to his martial arts skills, he thinks that his other super power can also do some good. “I think I could use my ability to sleep anywhere and put it to good use.” Fortunately for us, he doesn’t use that ability when giving life to Hiro whose actions on-screen will do anything but make us sleep.

Are you a fan of Ryan Potter? How excited are you to hear him in Big Hero 6? Let us know in the comments!