“Your music, your way” is a slogan we hear whenever we tune into Radio Disney. But was it always my music, my way?

The first Disney radio station first started in 1955 when Walt Disney started The Magic Kingdom radio show right out of studio at Disneyland Park in Anaheim, California. The Magic Kingdom show originally broadcast Mondays through Fridays and was also heard on ABC Radio from 11:35 AM to 12 noon – such a short time!

Radio Disney as we know it officially went on the airwaves on November 18, 1996, the same day that the famed Disney short Steamboat Willie celebrated its 68th anniversary. Although they didn’t have a prime radio station location inside Disneyland until later on, Radio Disney found its home with ABC Radio Networks in Dallas, Texas with the slogan “We’re All Ears.” (Ah, ears, I see what you did there Disney – clever). 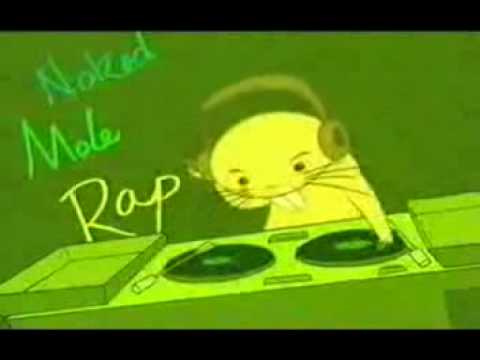 The station has since expanded into a radio powerhouse with daily programs that explore music from Disney Channel shows and the stars who act in them. Who could forget listening to The Naked Mole Rap from the hit series “Kim Possible” on Radio Disney?

Other stars whose songs used to be broadcast on the station include Raven Symoné with music from That’s So Raven, Aly & AJ with their first CD Into The Rush, Miley Cyrus as Hannah Montana, Hilary Duff, and the Jonas Brothers in the 2000s. Current talent includes Ross Lynch of Austin & Ally and R5 fame, Demi Lovato, Selena Gomez, Zendaya, and Bridgit Mendler.

Radio Disney is not simply limited to Disney tunes though. In fact, the very first song played on the network was ‘Get Ready For This’ by 2 Unlimited – it’s almost like the station was asking “y’all ready for this?” Other artists who played on the station in its earliest years of broadcast included Backstreet Boys, N*SYNC, Britney Spears, Christina Aguilera, A-Teens, Hanson, and Mandy Moore (possibly foreshadowing to her role as Rapunzel in Tangled). Other artists who gained popularity due to airplay on the station included Lil’ Romeo, No Secrets, and Play. 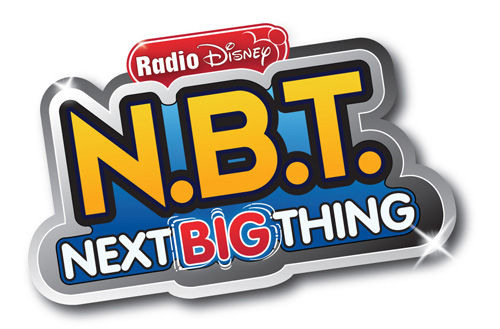 Another prominent feature on Radio Disney is the N.B.T. (Next Big Thing) contest, where the station highlights songs from five up-and-coming artists or groups and listeners vote for their favorites until a winner, the N.B.T., is chosen, such as this year’s winner Shawn Mendes.

Nearly two decades later, Radio Disney has indeed come a long way since its humble beginnings at Disneyland yet the magic still lives on from the Mickey Mouse’s ears to ours! Be sure to tune in today for all your favorite music and to win cool prizes from the only station that gives you ‘Your Music, Your Way’ even today.

Do you still listen to Radio Disney? Did you like the music they played when they first started broadcasting or today’s music (or neither)? Share your thoughts with us in the comments below!