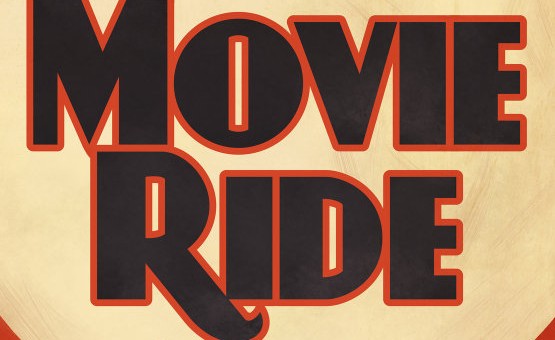 Turner Classic Movies (TCM), the cable television channel, has announced a strategic partnership between The Walt Disney Company that will result in the refresh of a classic Walt Disney World attraction and broadcasting of classics from the Disney Vault.

The Great Movie Ride at Disney’s Hollywood Studios theme park will be getting a refresh of the attraction’s pre-show and finale. The TCM logo and other branding, as well as interactive digital movie posters and a new pre-ride video will be displayed in the queue. The finale will showcase a new montage of classic movie moments. The refreshed attraction is set to open in spring 2015.

In addition to TCM’s presence in Disney’s theme parks, TCM will also get a big Disney presence now that they are able to broadcast some classic Disney content that since has been locked up in the Disney Vault. In partnership with the Walt Disney Studios, TCM will host a new TV series called “Treasures from the Disney Vault” that will include live-action Disney features, animated films and shorts, nature documentaries, and other classic TV specials. It all begins on Sunday, December 21 at 8 PM (click HERE for a full programming schedule).

“We are looking forward to this collaboration, which complements Disney’s commitment to telling great stories and immersing our guests in family entertainment,” Tiffany Rende, senior vice president, Disney Corporate Alliances and Operating Participants, added. “Through this alliance, we are able to share more classic Disney stories with TCM audiences, while further enhancing the guest experience by showcasing TCM content and talent.”