Have you ever wondered what it would be like to be in a Disney movie? Perhaps even live in a replica of a house in the films? Well, we’ve got you covered!

Welcome to our version of Disney Cribs, where you’ll get a glimpse of the interior, exterior and detailed decor of a few Disney inspired homes located in the United States.

Adventure really is out there! The multi-colored home built in 2011 was modeled after Carl and Ellie’s home in the popular animated film, Up. Few rooms were shown in the film, so the builders had to get creative and imagine what the rest would look like. Take a closer look inside the home in a video tour HERE. 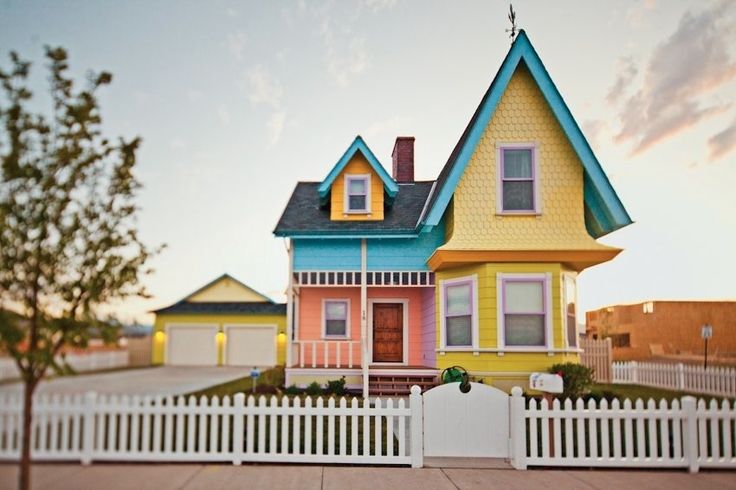 “Welcome, foolish mortals, to the Haunted Mansion.” This 1996 house stretches four-stories high and is surrounded by a neighborhood of New Orleans styled homes. It was inspired by the Disney’s Haunted Mansion attraction and was replicated to its finest details which include the dimensions, gate sign, four pillars, green iron railings, and four faux smoke stacks on the roof.  The designer also included a special bathroom, where lights flicker, music plays, and a ghost appears in the mirror when you wash your hands. 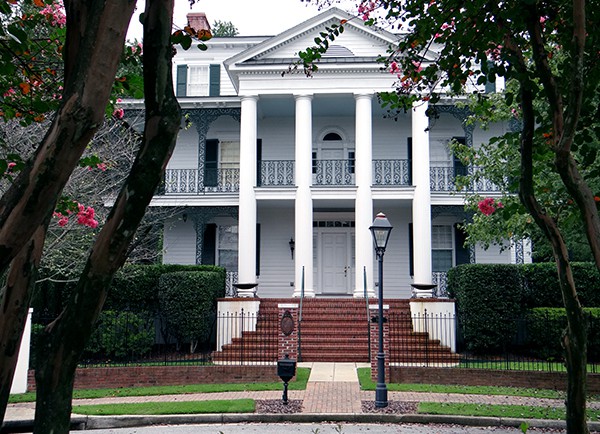 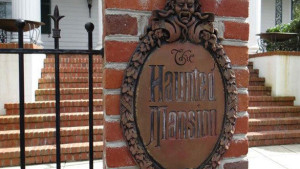 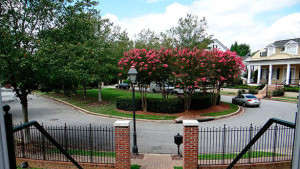 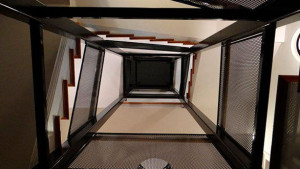 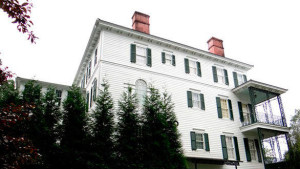 Snow White may have lived in a cottage in the woods with those seven dwarfs, but Adriana Caselotti, best known as the voice of the Snow White, designed and built this home for herself in 1976 in Larchmont Village. She added a wishing well and dwarf bridge in the front yard, while the interior was Hawaiian-themed with added touches of the art pieces of the animated princess. When visitors rang the doorbell, Caselotti’s entry phone would also ring “I’m Wishing” and “Someday My Prince Will Come.” 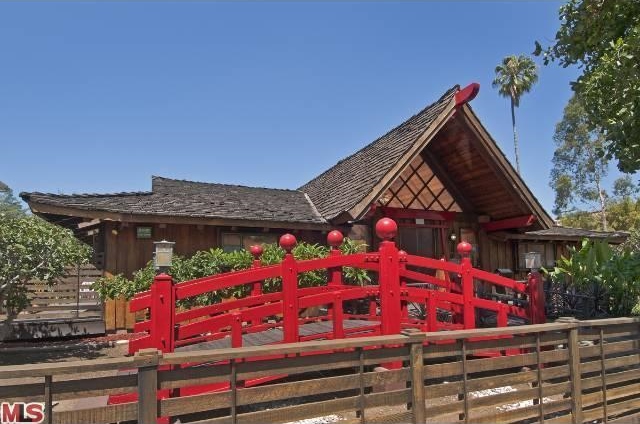 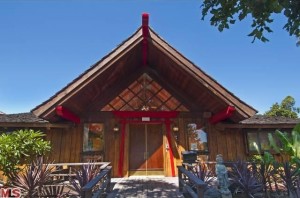 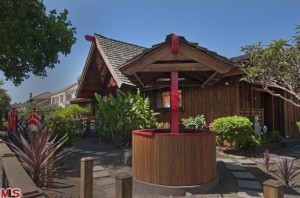 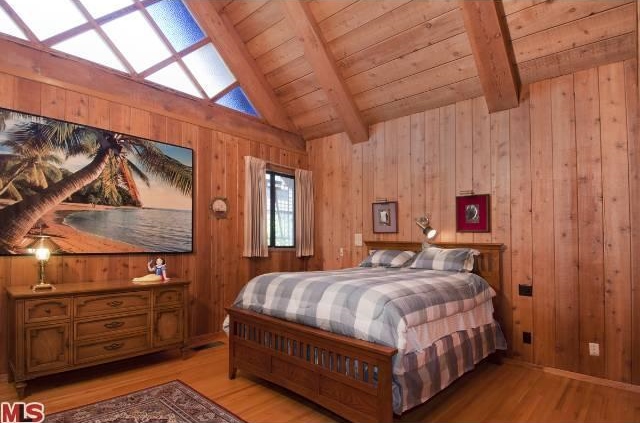 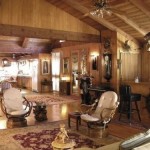 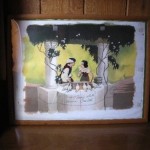 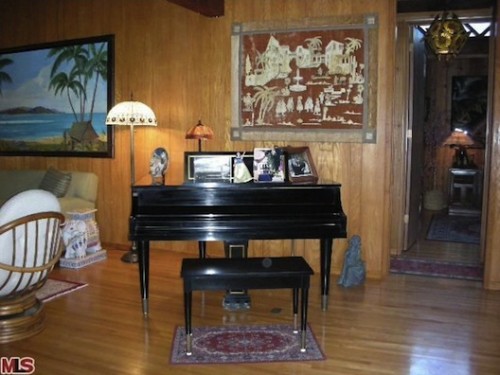 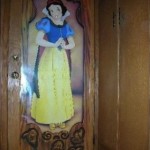 It’s really awesome to see all the houses from our favorite Disney films and attractions come to life thanks to these creative, die-hard Disney fans! Still, it’s a curious case that the original owners sold these “cribs”due to the crowds that made their homes a tourist attraction.

Be careful what you wish for, we suppose.

Which of these three Disney-inspired homes would you want to live in? Which room did you like the most? What do you think of the prices? Let us know in the comments.