This past Saturday, UCLA’s Royce Hall played host to the animation industry’s biggest night – the Annie Awards. Although it is an awards show, it is still an intimate gathering of animators, voice actors, and other artists who honor each other’s works from the past year. 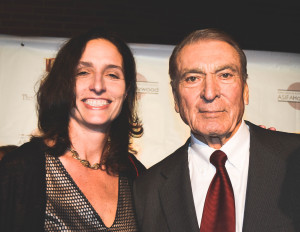 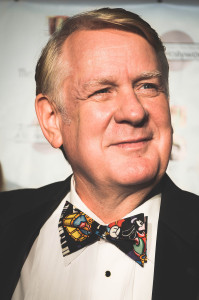 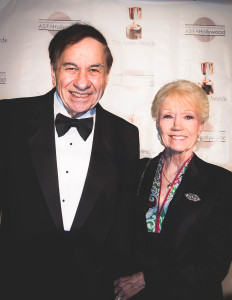 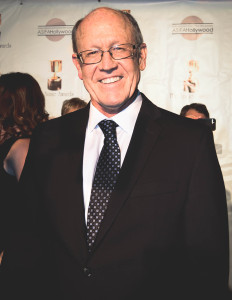 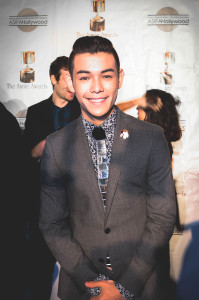 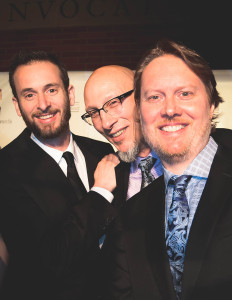 In addition to the year-to-year achievement awards, the lifetime achievement Winsor McCay award was given to Don Lusk (Sleeping Beauty, 101 Dalmatians) to recognize his contributions to the world of animation. The Special Achievement Award was given to The Walt Disney Family Museum for their outstanding work preserving and presenting Walt Disney’s legacy of animation, as well as promoting its continued use today.

Congrats to all the Disney nominees and winners! Be sure to follow us on Facebook and Twitter for more news on your Disney animated favorites as they continue through awards season!

Do you think this year’s Disney Annie winners deserve their awards? Which Disney nominee do you think was snubbed? Share your thoughts in the comments.