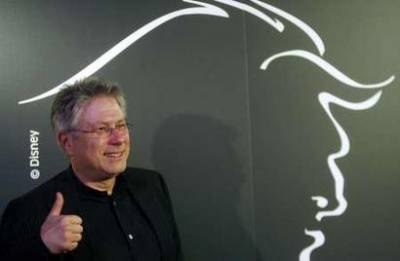 Tunes might be as old as song, but that doesn’t mean we can get new tunes to have more favorite ones and that’s exactly what we’ll be getting thanks to a Disney Legend and him revisiting a Disney classic.

The Walt Disney Studios announced today that Alan Menken will score the film, as well as write new music for the upcoming live-action remake of Disney’s “Beauty and the Beast” starring Emma Watson.

Menken, who wrote the Oscar-winning memorable music for the animated classic, will re-record the original songs and record new music written in partnership with Sir Tim Rice (“Aladdin”, “The Lion King”). Watson has confirmed that she will be singing in the film.

In addition to the music, Disney also announced that Oscar winners Emma Thompson and Kevin Kline have been cast as Mrs. Potts and Belle’s father Maurice, respectively.

Production will begin in May in London and releasing in 3D in theaters on March 17, 2017.