Have you ever wanted to be in a Marvel movie? With the creation of things like rumored Marvel attractions at Disney Parks and traveling attractions like The Marvel Experience, you’re able to do so. Now, a new show is promising to do even more to immerse you in the comic book worlds.

Marvel fans have the opportunity to watch their favorite superheroes and villains live in action thanks to an arena show called “Marvel Universe LIVE” Captain America, Black Widow, Thor, Storm, Spider-Man, Loki, Green Goblin and Dr. Octopus are a few of the Marvel characters that make an appearance on stage.

Madison Embrey, who plays S.H.I.E.L.D. Agent Maria Hill, said, “It is unlike any show that I think has ever been produced before. It’s so much cooler than going and sitting down in a movie theater and seeing a Marvel movie, because you get to see your favorite character right in front of you.”

The show includes pyrotechnics, motorcycle stunts and flying. All the performers executed their own stunts. They went through a three month rigorous training six days a week, twelve hours a day, to prepare for the show. 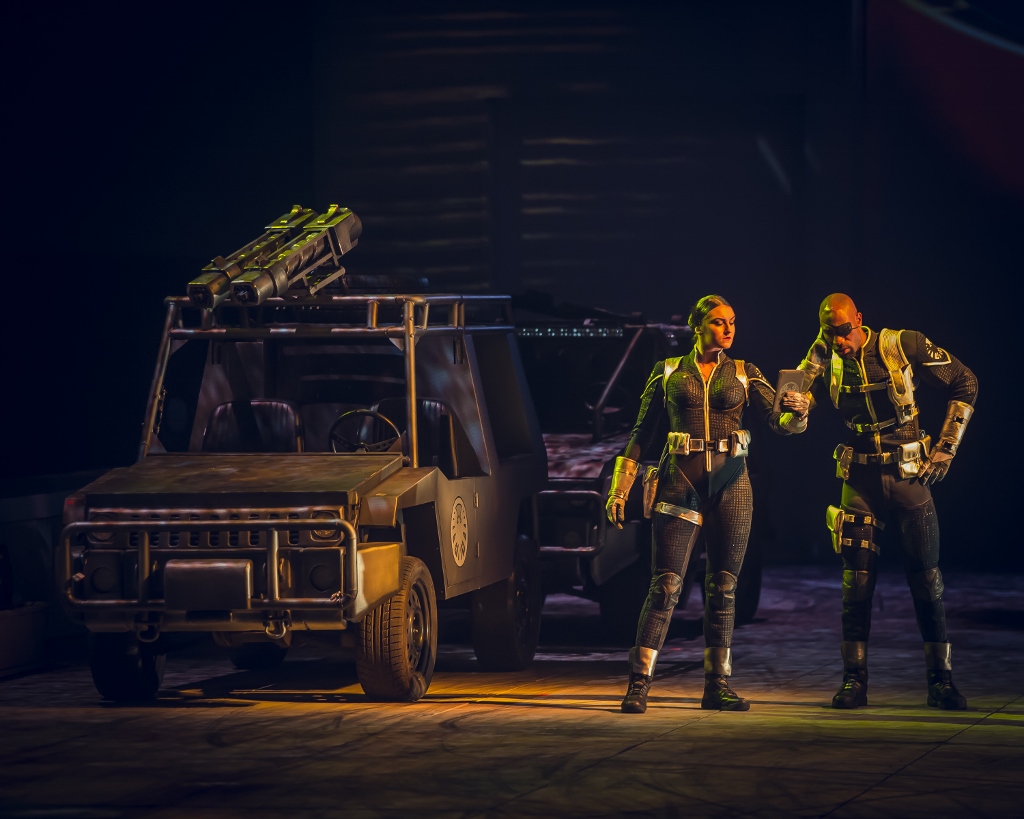 Embrey’s favorite scene to perform is her character Agent Hill’s first appearance. Agent Hill and Nick Fury are involved in a car chase with some of Loki’s minions.

“There’s a lot of action, a lot of fighting while I’m spinning on a car,” Embrey said.

At one point, Agent Hill jumps from her car to the hood of another car. Her car rolls over and explodes on stage. 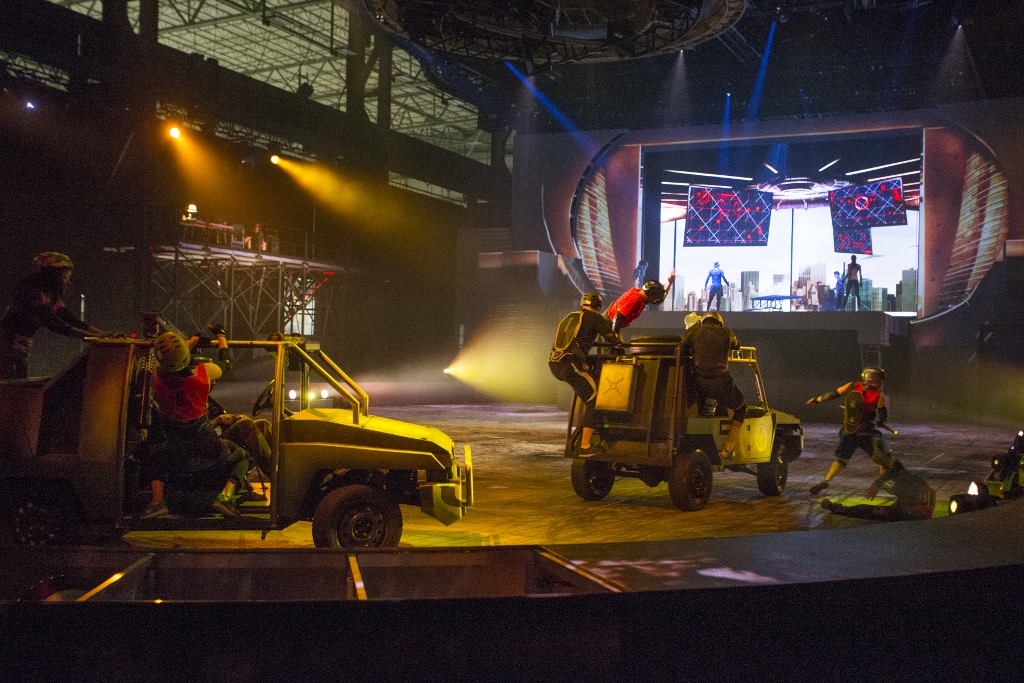 “Marvel Universe LIVE” is on a two-year tour to bring its superheroes and villains to 85 cities across the country. Embrey said that the most challenging part about being a cast member is performing seven to eight shows a week.

“It’s finding that fine line between sleeping, eating healthy, working out, and making sure to get enough rest for the next show,” she said.

The live arena show will be coming to Anaheim at the Honda Center March 26-29.

Although the Marvel’s films and comic books are geared toward a more mature audience, the show was created for Marvel fans of all ages. According to Embrey, it is a “really special opportunity for a family to bond.” Parents who loved reading the Marvel comic books can now share an important part of their childhood with their children in an interactive way.

More information on the show and tickets are available by clicking HERE.

Will you be attending the show? Who is your favorite Marvel character? Let us know in a comment below!