This past Thursday was opening night for Marvel Universe LIVE, an explosive stunt show featuring Marvel’s greatest superheroes. The premise of the story was simple, yet complex enough to involve Marvel’s most famous characters battling it out for our own entertainment.

And entertaining it was! Here are five reasons why: 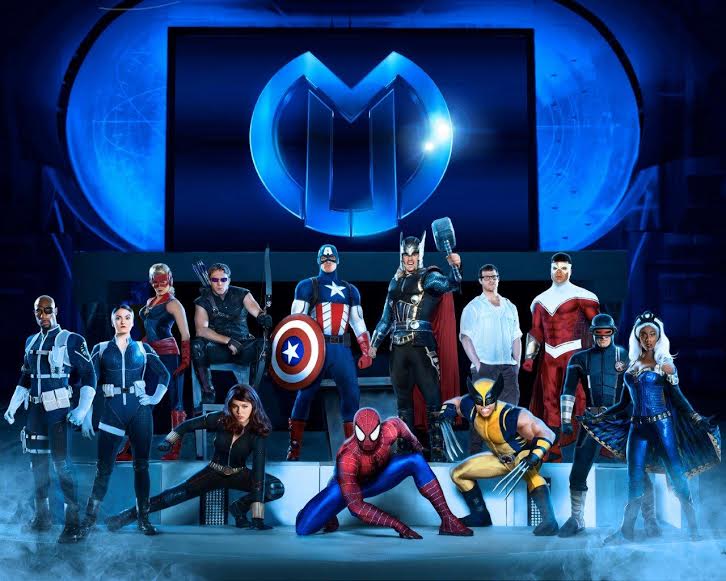 The amount of Marvel characters included in the production was amazing. The Avengers were the main stars of the show. However, the added bonus of Captain Marvel, Falcon, Wolverine, Cyclops and Storm took it to new heights. If you’re a Marvel fan in the know, you’ll even get to see the how Spider-Man will fair fighting alongside the Avengers in the upcoming films! 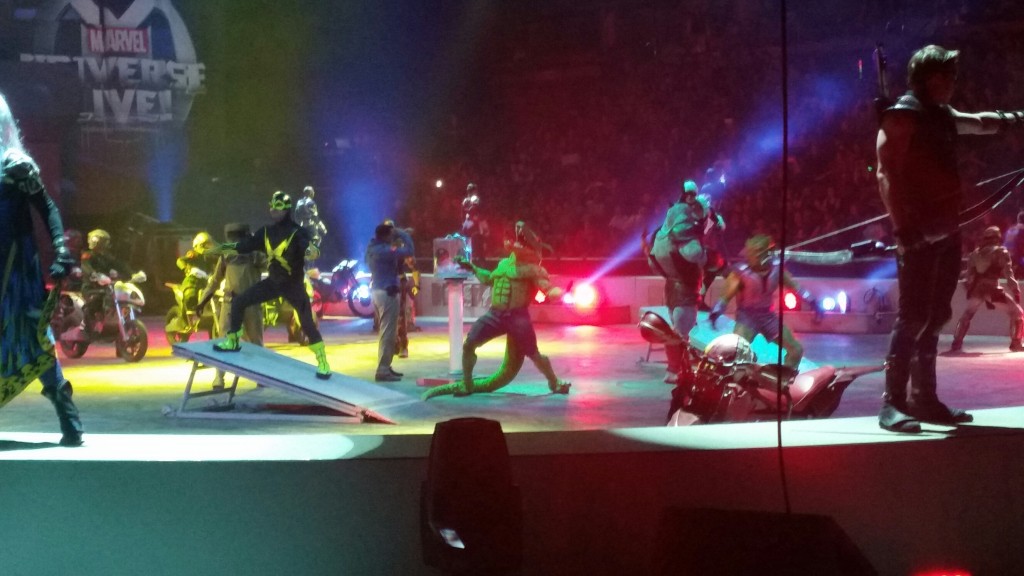 Let’s not forget about the super villains! Red skull, Loki, and Doctor Octopus were just a few that made an appearance. My favorite among them would have to be the Lizard from the Spider-Man series just because he reminded me of a certain reptile named Reptar who appeared on an cartoon with adventurous babies. 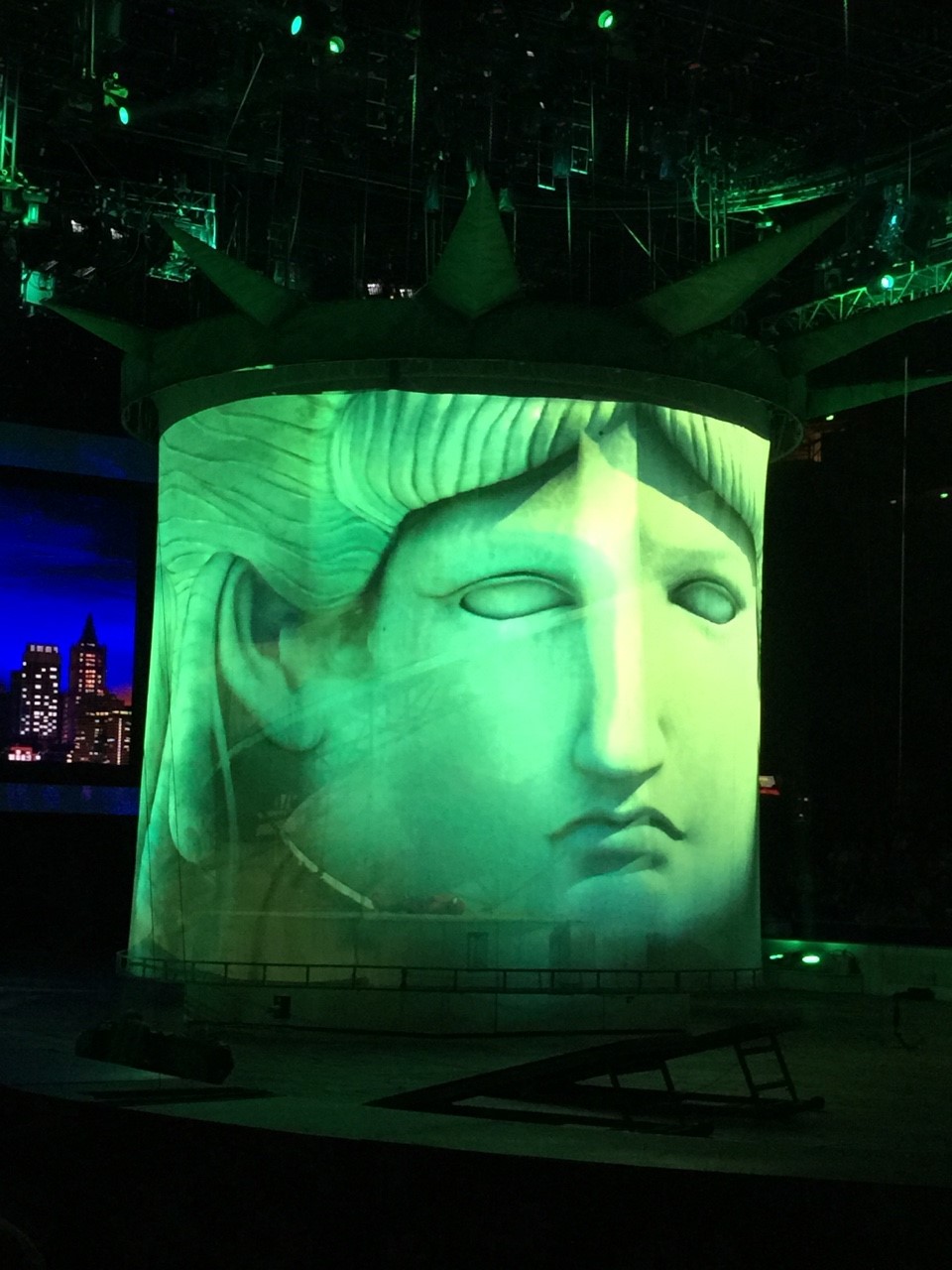 Don’t let this overly stretched Statue of Liberty Face fool you! The special effects of the show were brilliant. They showed a different dimension of storytelling through pyrotechnics, fog effects, lasers, projection screens, as well as an extremely technical rigging that looked like a little city. 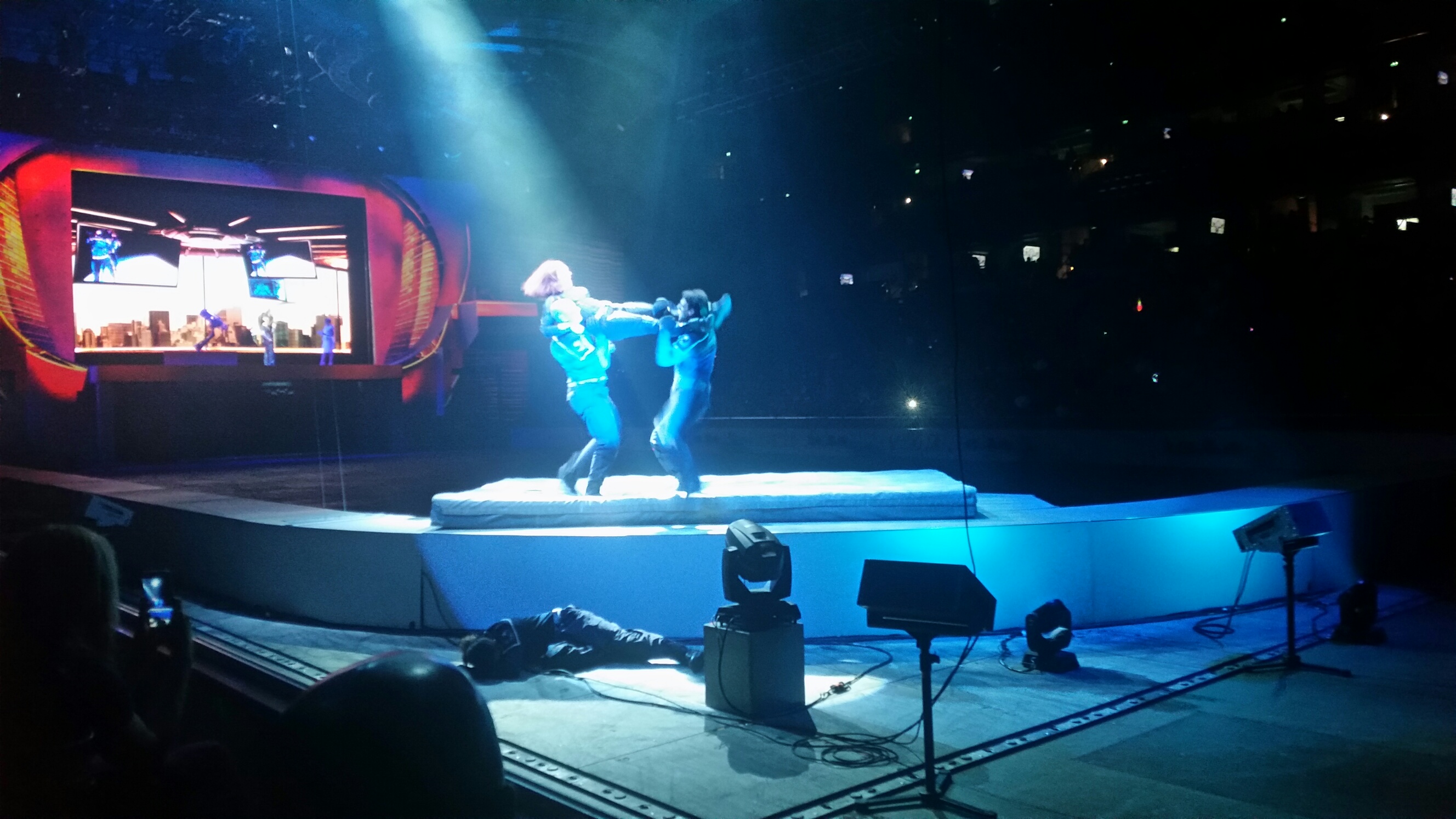 Marvel Universe LIVE had incredible stunts that were pivotal in providing entertainment for the audience. It captivated us and had us on the edge of our seats anxiously anticipating what would happen next. One such stunt involving a dirt bike made me very nervous but was executed flawlessly. 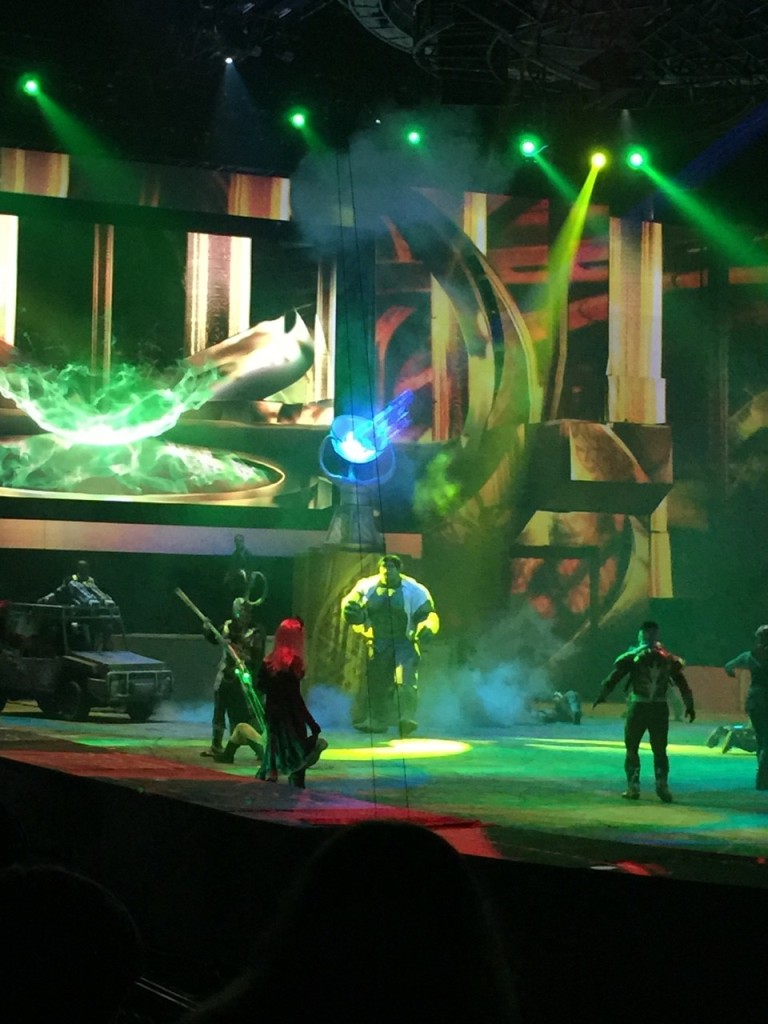 Of course, the number one part of the show would be the Hulk. Throughout the show, Bruce Banner was in his human form with the audience left in suspense. We impatiently waited for the big guy to come out because we had no idea how they were going to pull it off. All I could think after was when he did come out, it was truly a “marvel” to look at!

In the end (spoiler alert), the superheroes won and the day was saved. I was incredibly satisfied with the show and its production value and I would recommend any Marvel fan or fan of stunt shows to go watch it. This show as Spiderman would say is, “#incredible!” 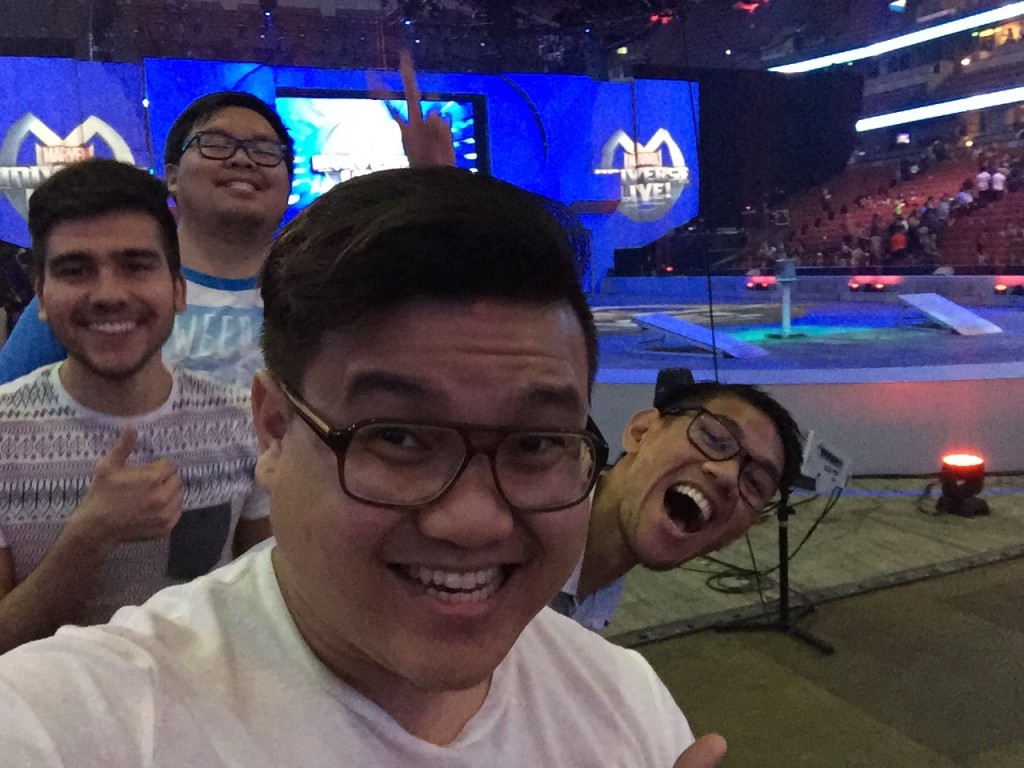 – – –
If you couldn’t catch the show at the Honda Center this past weekend, Marvel Universe LIVE will be traveling to Ontario at the Citizens Bank Business Arena on April 9-12 and The Forum in Inglewood California on May 1-3.