The Spanish-American War just ended and capitalism is on the rise. With the boom in business, you can expect some type of unfairness and that’s exactly what happened to the paperboys of NYC. After a tycoon raises the wholesale price of the papers they deliver to make a living, those boys decide to fight back through another business tactic – striking. 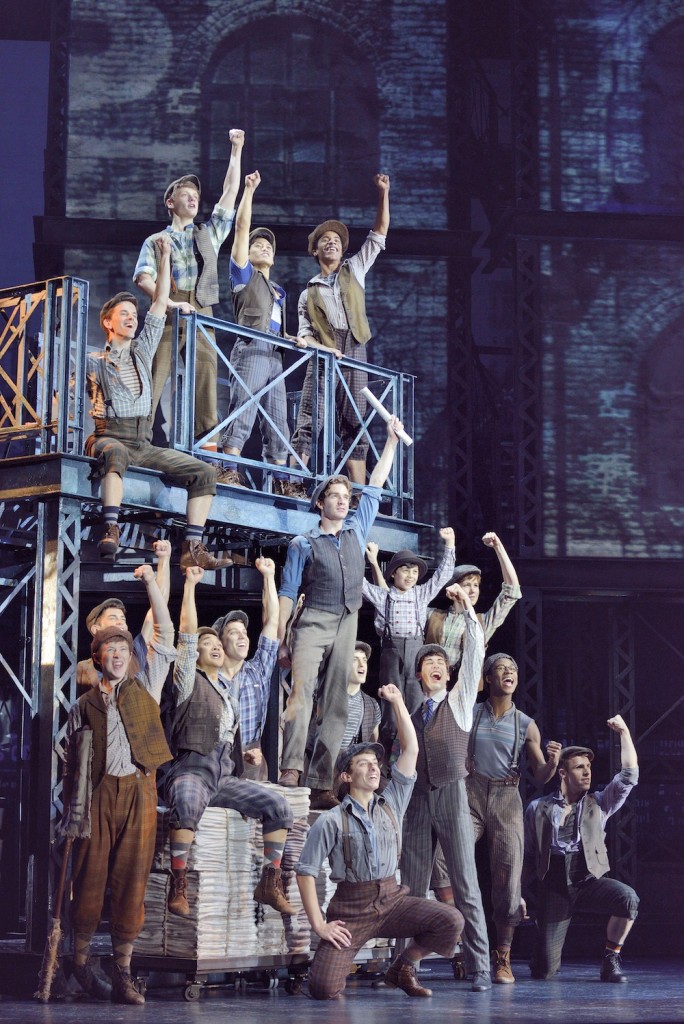 For some, the idea of creating a musical out of this very business-minded topic might be far-fetched. But that’s exactly what Disney decided to do. The “Newsies” musical was inspired by the 1992 Disney film that fell flat in audiences’ minds and hearts back then and perhaps rightfully so based on the topic.

That didn’t stop Disney from taking on the challenge of righting a wrong and that’s what they attempted to do with the Broadway debut of the musical back in 2012. Although the film bombed at the box office during its theatrical release, it created a cult following that grew so big that ultimately created the musical.

Much to the delight of those “fansies” and even those who decided to give “Newsies” a second chance, the musical did surprisingly well. Well enough to earn Tony Awards the same year it debuted and those awards probably are why we still have the creation of new fans today with the musical now on a national tour which is currently in Los Angeles.

Since LA is in our backyard, we had the chance to see the show ourselves for the first time (after not having seen the film) and we saw first-hand why fansies still exist and the Tony Awards they won a few years back give it away.

Choreography played an integral part in making the musical and story enjoyable. Between the acts of business banter, there were many dance numbers that were very technical and daring. From successive back flips to throws and catches, the musical uses many different dance techniques that actually are symbolic to the Newsies individuality that launches the show and the collectivity that ends it. That attention to detail gave them one of their two Tonys. 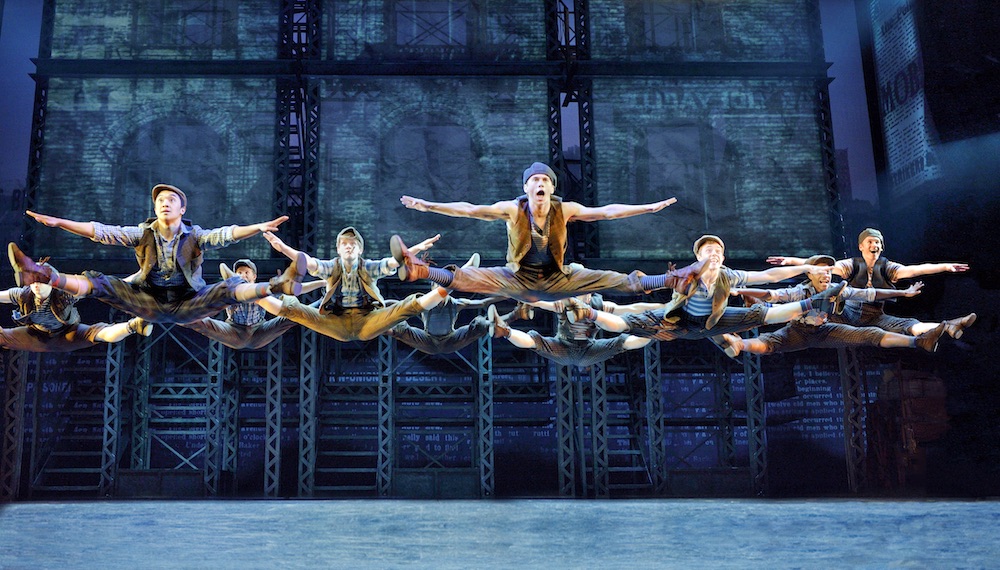 You can’t have all that dancing without music, so the Tony Award for Best Score was certainly an indicator of the musical’s other entertaining value item. Written by the original songwriter from the film and Disney Legend Alan Menken, the score mixes in the high energy needed for those dance scenes, as well as the tender and memorable melodies that you’d expect from Menken (who apparently disliked the film quite a bit himself)!

Combine those award-winning elements and the magic that make musicals what they are like the live performances and the special effects and you have the reasons why “Newsies” is seizing the day one day and city at a time.

As for me, I did enjoy the show, but not entirely for those reasons. My reason was its believability. In other words after the show was done, I never felt more ready to strike myself for whatever reason! It is a period musical, but beyond that it was a musical that had enough to make you feel empowered to get up and make something happen.

Call that entertainment or the development of a cult following. Nevertheless, don’t be surprised if watching the “Newsies” musical will make you join these paperboys’ cause and strike to become a fansie yourself.

Disney’s “Newsies the Musical” will be in Los Angeles at the Pantages Theatre until April 19. For tickets and more information, click HERE.