Here’s all that you may have missed in Disney news this week in our first DisneyExaminer Weekend Recap!

For the week of March 30 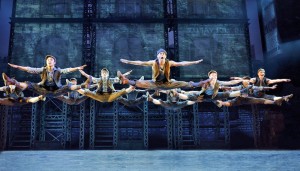 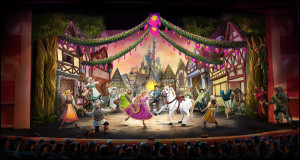 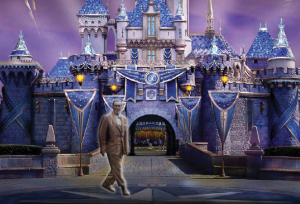 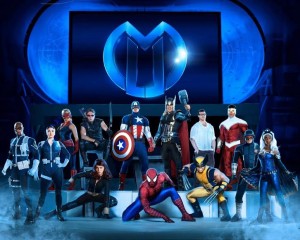 Striking is fun! [Newsies musical review] – Watch a sneak peek of Disney’s “Newsies the Musical” on tour and get a glimpse of the “striking” performances of the paperboys of NYC.

You’ll “See the Light” if you sail the cruise. – Rapunzel and friends are ready to set sail the Bahamian Disney Cruise Line to entertain guests with the all-new “Tangled: The Musical.”

Participate in a Disney’s Egg-stravaganza hunt this Easter – From March 27 to April 5, guests can purchase special maps to search for Easter eggs at Disneyland and California Adventure. After locating all the eggs, guest can redeem eggs-clusive prizes!