Here are some of the Disney stories that you may have missed from this past week!

For the week of April 6 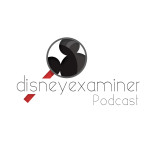 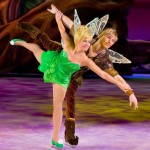 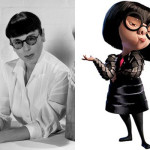 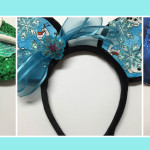 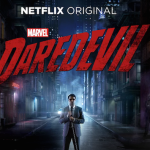 Introducing the DisneyExaminer Music Sessions [GianCarlo: “When you Wish Upon a Star”] – Take part in a new segment of DisneyExaminer where we introduce talented artists through musical sessions. In this session, listen to the 19-year-old student from Orange County Gian Carlo as he shares his smooth and soulful rendition of the Disney classic “When You Wish Upon a Star.”

Double Dare. [Daredevil Netflix season 1 review] – DARE yourself to read this DARING review of the new Netflix original series DAREDEVIL. I DARE you.

The more you know: Disney’s characters inspired by real-life people – Ever wondered if Disney animations were inspired by real people? Well, wonder no more! For here are some classic Disney characters who were taken out of this world!

What it’s like to skate the Disney Ice – We take to the ice with Sasha Lanser as she describes her personal experience on the production of Disney’s “The Worlds of Fantasy”.

Dep 013 : The Muppet Show + Star War + Disney Vacations – Listen in as Matt, Danny and Andy talk about the new and exciting things coming up in the world of Disney! This episode includes a talk about the next featured live-action Disney movie, some Star Wars digital release info,  Disney vacation accounts, and much more; tune in to find out.