Disneyland is a place of magic and wonder, and that wonder was meant to be experienced with family and friends according to Walt Disney himself!

1) Ability to maneuver through crowds 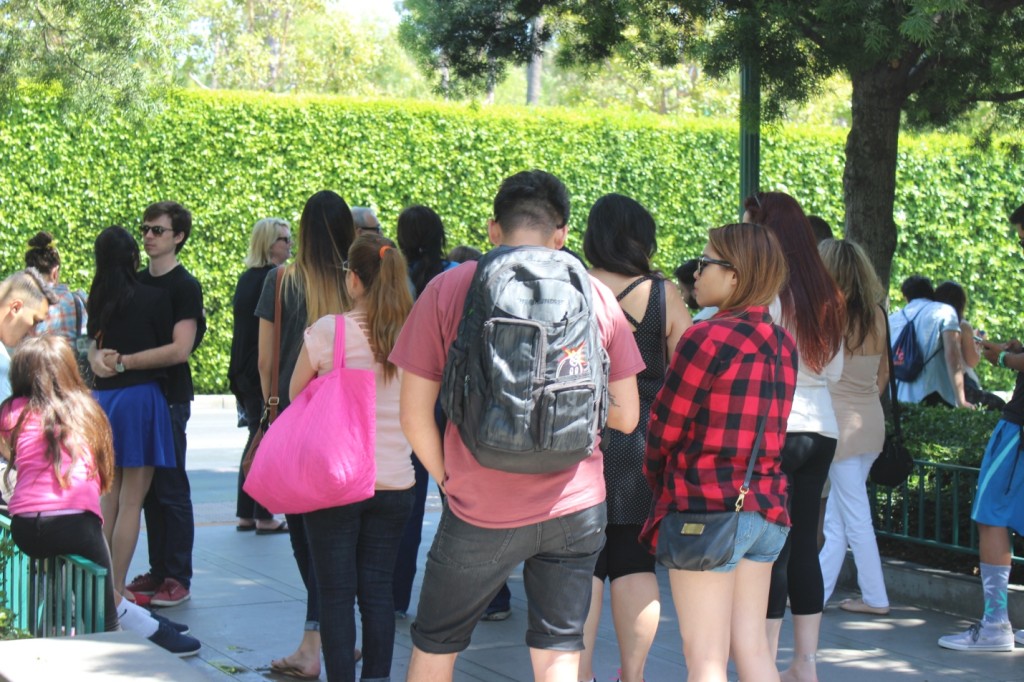 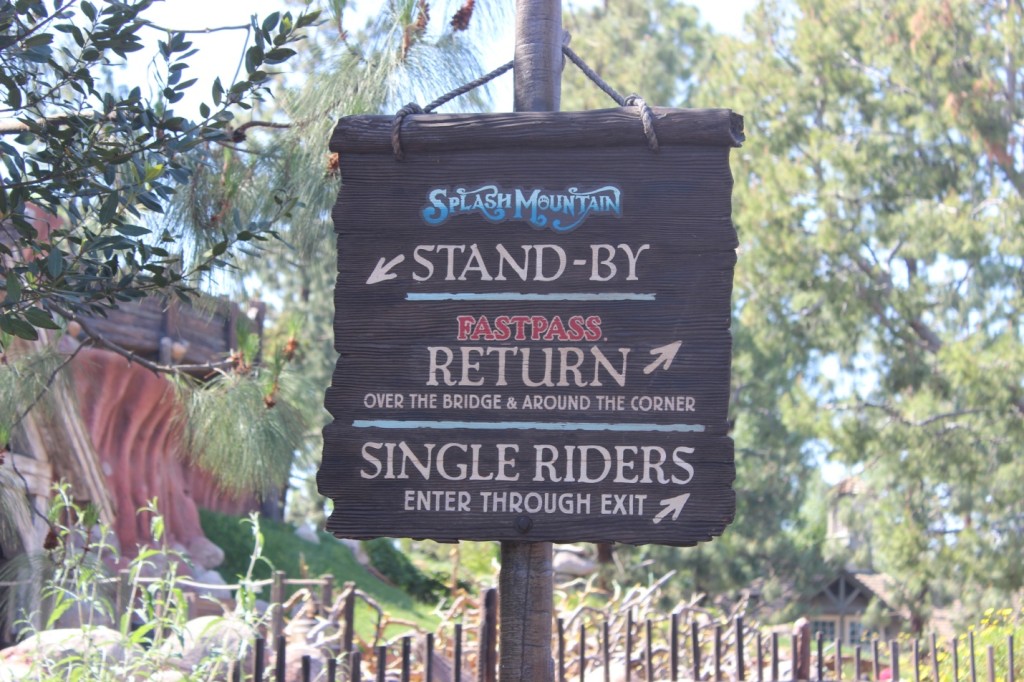 Though I personally did not take advantage of any single-riders lines, the option is available for everyone to use. Here is a list of the rides that have a Single Rider options at Disneyland Park:

They really are great ways to cut down on wait times and get on the attraction faster. 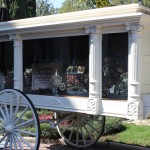 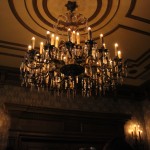 The great thing about going to Disneyland alone is that there is no set plan. I could do anything I wanted without consulting the rest of the group because, well there was no one else. I ended up walking to The Haunted Mansion.

As I was waiting in line, the family behind me was having an argument about where to go next. The younger child wanted to go to Toontown, while the older child didn’t. The adults worked on getting the children to compromise. I was happy I didn’t have to deal with that on my own. While in line, I began taking pictures of my favorite attraction.

I really enjoyed it because I was able to see Disneyland through a different lens!

Even if you have been to Disneyland before, there are always new things to discover and you can take as much or as little time as you want to discover it. Tom Sawyer’s Island is one of the places to explore because it has so much to offer guests from hidden secrets to fun obstacles. 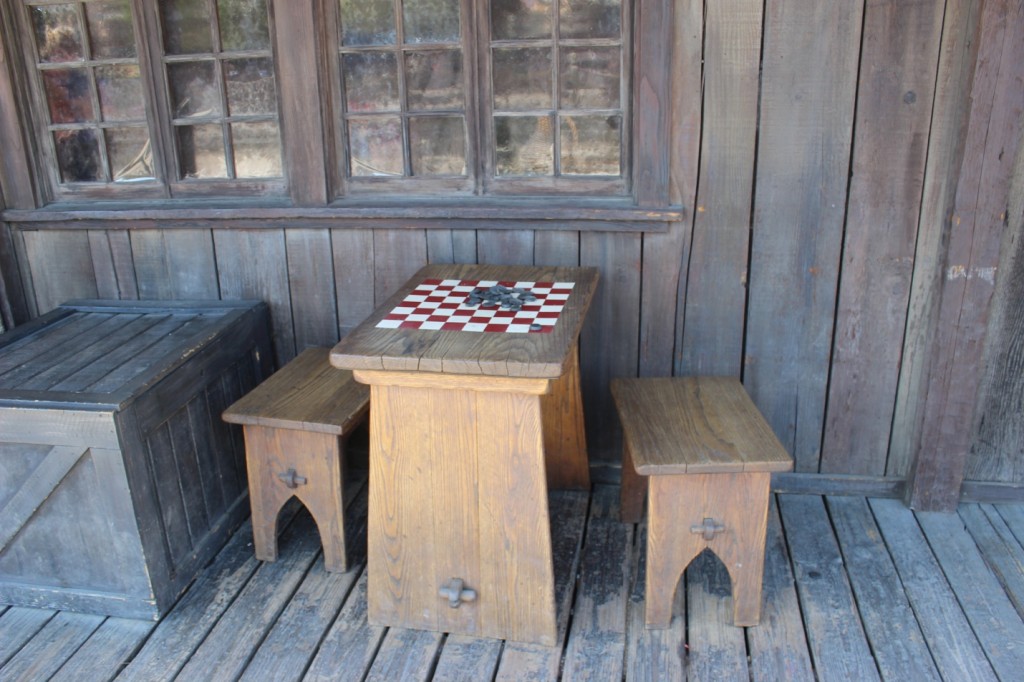 It’s a great place to relax and play interact with the scenery. 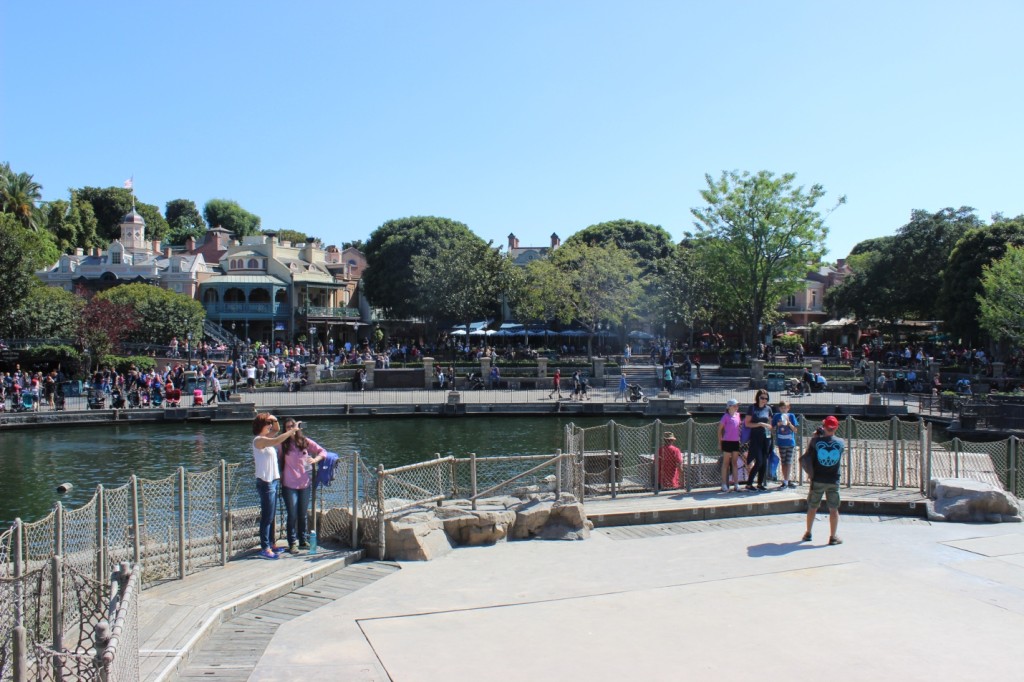 Or take great pictures with different Disneyland attractions in the background. 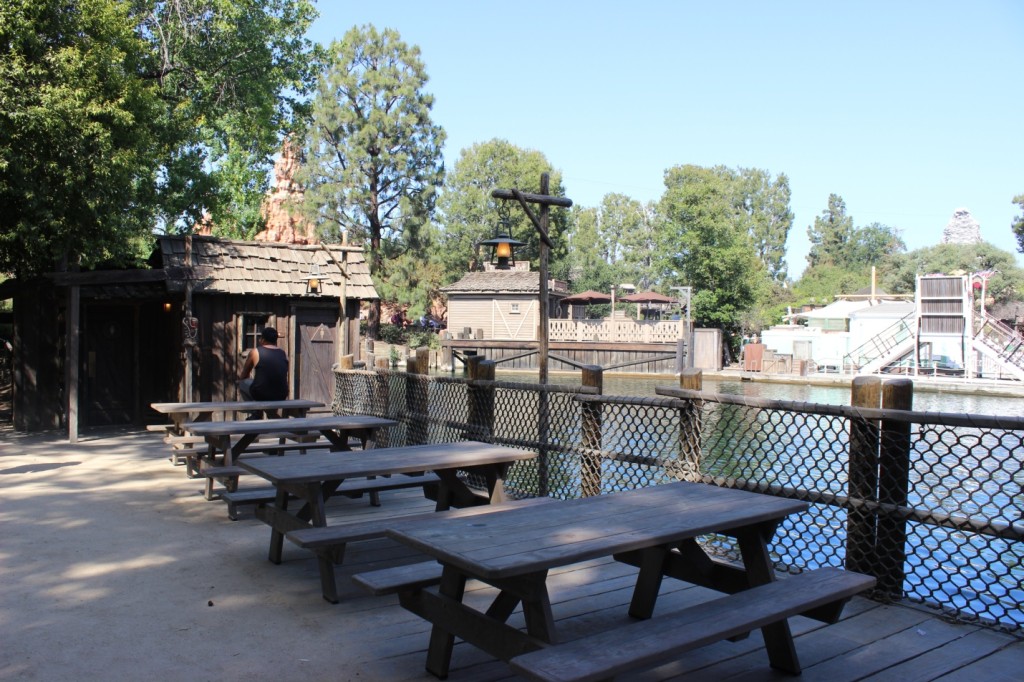 You could take a break and have lunch in the shade. 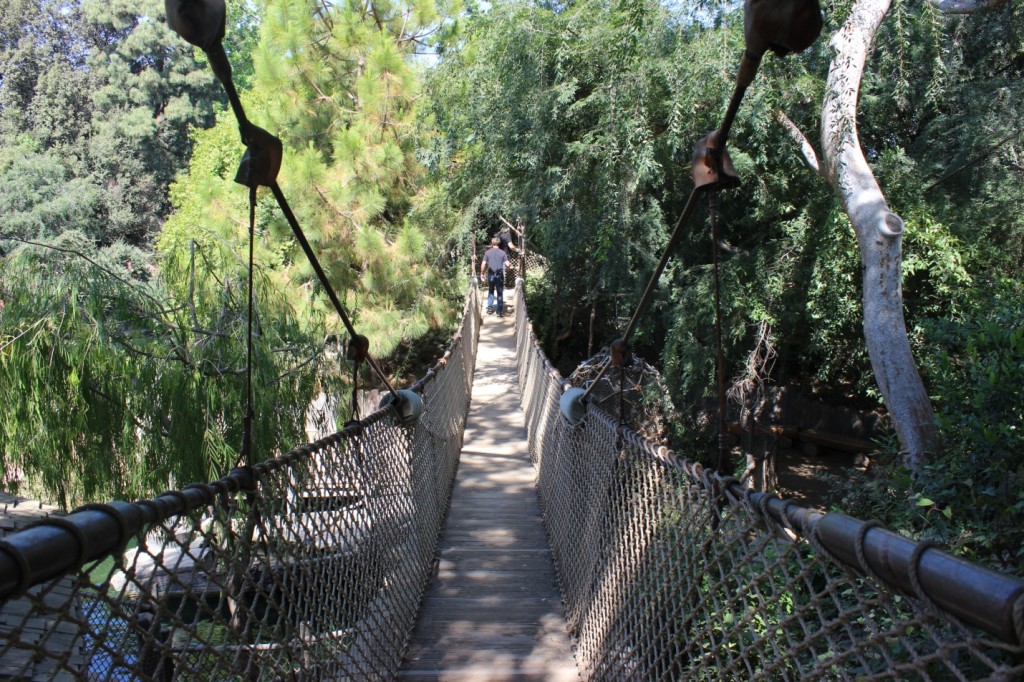 Or explore the island.

After Tom Sawyer’s Island I went on other attractions. The first was Pirates of the Caribbean where I talked with the people sitting behind me. It was a cool experience because afterwards, I watched some Pirates who were putting on a show joined by a little princess who danced with them. Ah, those magical Disney moments… 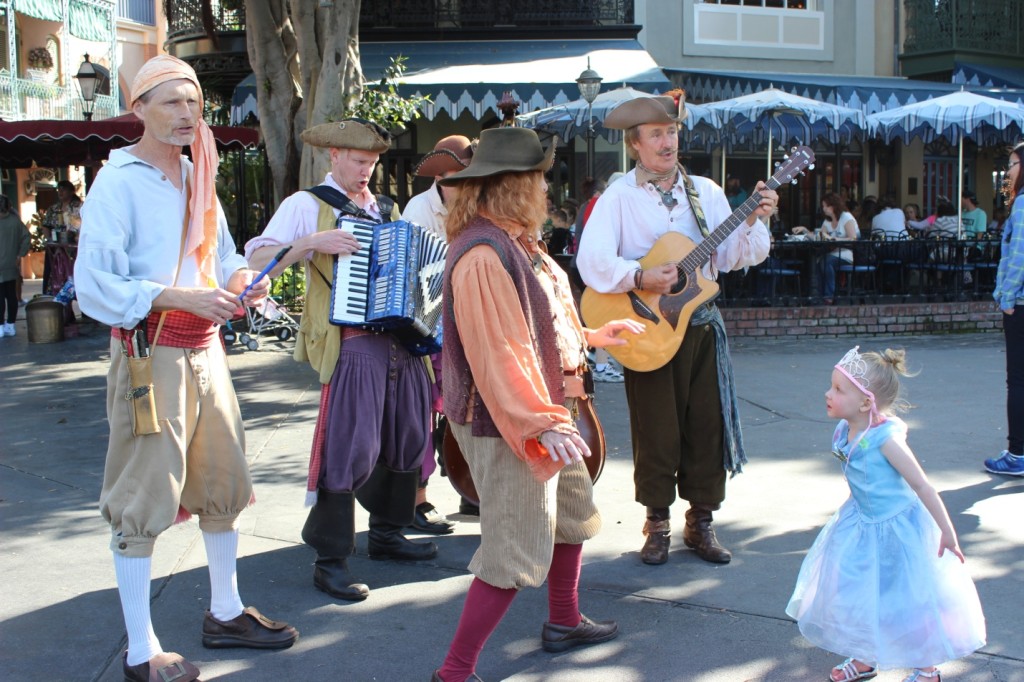 When the show was over I went on Big Thunder Mountain. 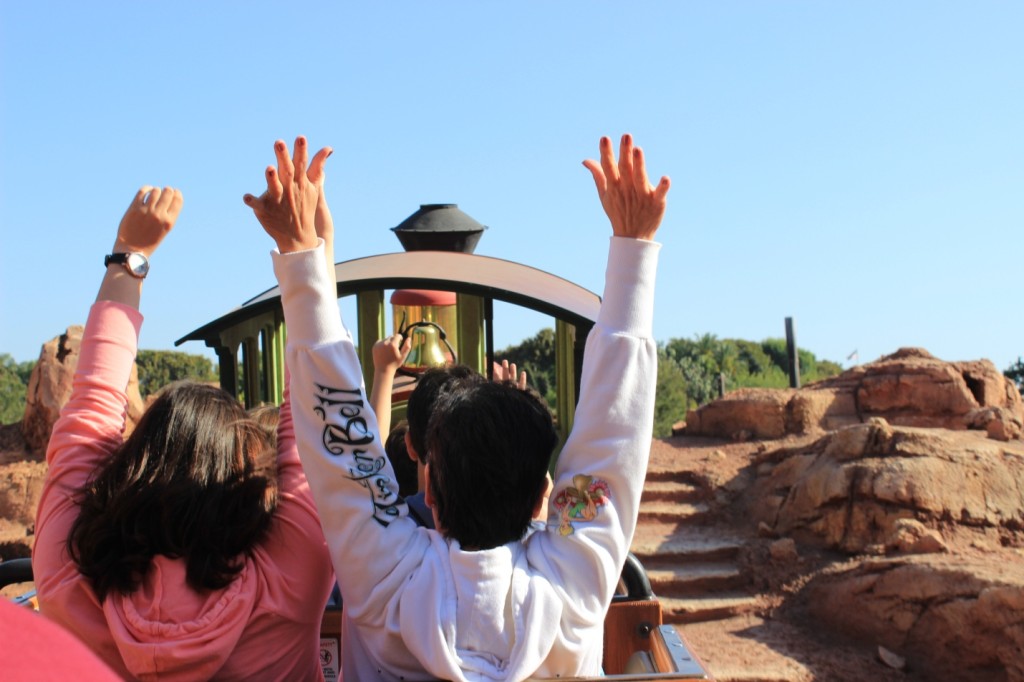 The last stop of the day was Pinocchio’s Daring Journey. 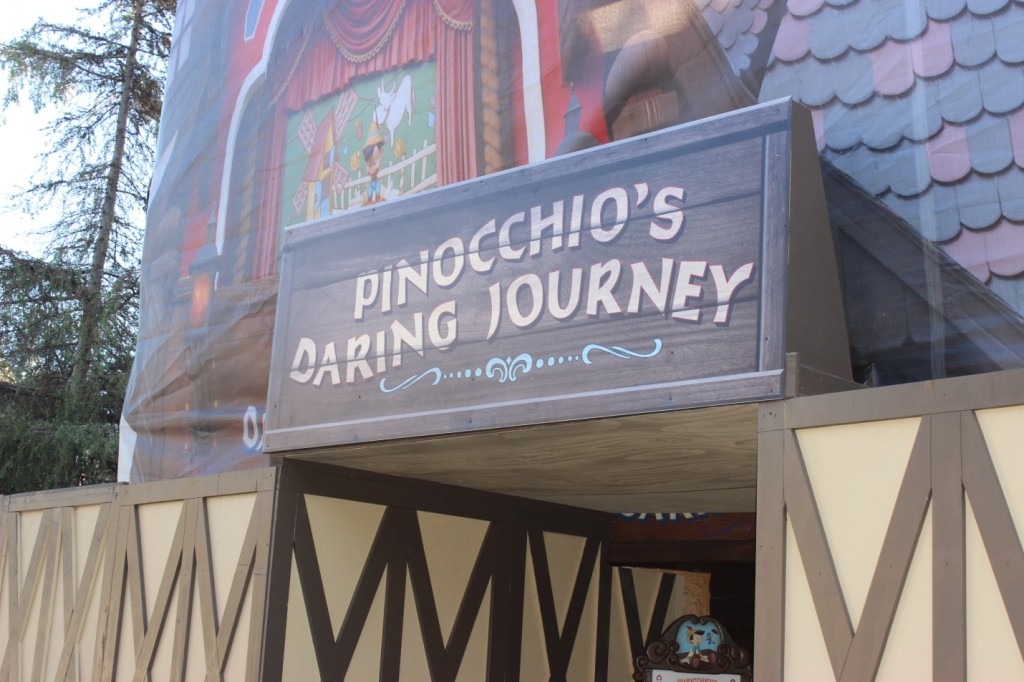 In all, the time I had to just wander around a place that I’ve known for so long gave me the opportunity to do things I might not normally do when with a group of people and there in lies some Disneyland magic that you might miss.

Contrary to what people think, I had a great time at Disneyland or any Disney Park alone. I would definitely suggest everyone to try it once because it is an eye-opening experience and who knows! You might actually like going to the park by yourself more than you think.