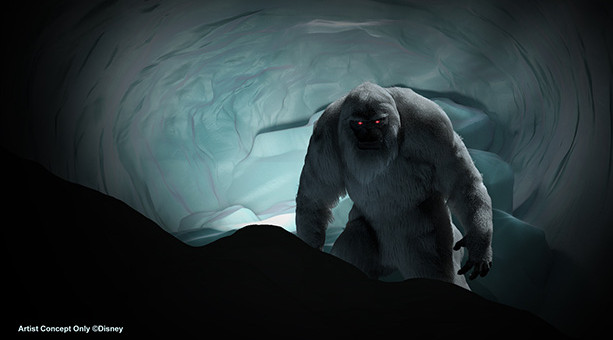 Matterhorn Mountain is one of Disneyland park’s most popular attractions and this month, it will be reopening for the 60th anniversary celebration with some new surprises lurking inside.

You can call him Harold.

“Ferocious, dangerous, and mean” are not the words one expects when they describe a character at Disneyland, but the Abominable Snowman is an evil creature who attacks any humans on his mountain, which happens to be the Matterhorn bobsled riders. He is described as “… obese, with white hair and large feet” and has a pair of red eyes that glow in the dark shortly after its roar is heard. 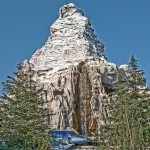 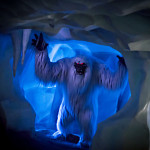 The idea of an Abominable Snowman had never occurred to Walt to include as a part of the attraction because that was never part of the story he had for his Swiss mountain. However, in 1978 when the expansion of Disneyland park began, the Abominable Snowman was added to make the attraction more impressive. As it was, he existed as three audio-animatronic figures and roars at guests bobsledding by.

As for his name, cast members working the attraction called him Harold for no reason and the name has stuck since.

Starting next weekend, Harold will return with a new, scarier look (plus other special effects) that will surely beckon the next set of Matterhorn bobsled riders.