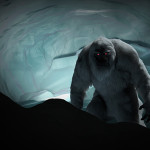 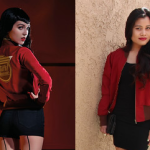 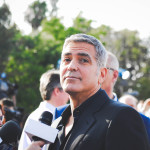 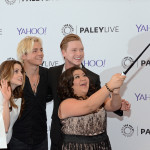 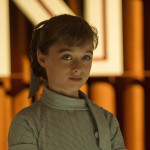 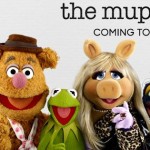 Athena and I [Interview with Tomorrowland’s Raffey Cassidy] – She’s the future. Check out what 12-year-old Raffey Cassidy, the star of Disney’s latest film, Tomorrowland had to say about doing stunts on set, how she relates to her character, and how she feels the future of our world should be in this one-on-one interview.

#OOTD: Tony Stark from day to night – Marvel by Her Universe released a limited edition Avengers-inspired fashion collection for all the ladies who want to embrace their inner superhero. See how one of our writers transformed a piece of the collection from a day to night outfit.

A history of the Matterhorn’s Harold the Snowman. – The infamous Abominable Snowman who lives at the Matterhorn Bobsleds is getting a makeover! Learn how the attraction is getting revamped and ready for Disneyland’s 60th anniversary, and how he was named Harold.

Celebrities wanna go. [Tomorrowland World Premiere Recap] – We take you to the blue carpet at the Downtown Disney District at the Disneyland Resort in California for the Tomorrowland world premiere. Watch our interviews with celebrities and the stars of the film as they walk down the carpet. And yes, we even got to chat with George Clooney himself!

This is what we call The Muppet (Primetime) Show! – It was announced that The Muppets is returning to TV. But for a “maturer” audience. Learn what that means for the show and what to expect when it airs later this year.

The end toward a new beginning for “Austin and Ally” – The cast and crew of “Austin and Ally” recently gathered at the Paley Center for Media in Los Angeles in celebration of its final season. See who walked the carpet and how the cast felt about working with each other and being on the show for the past four years.